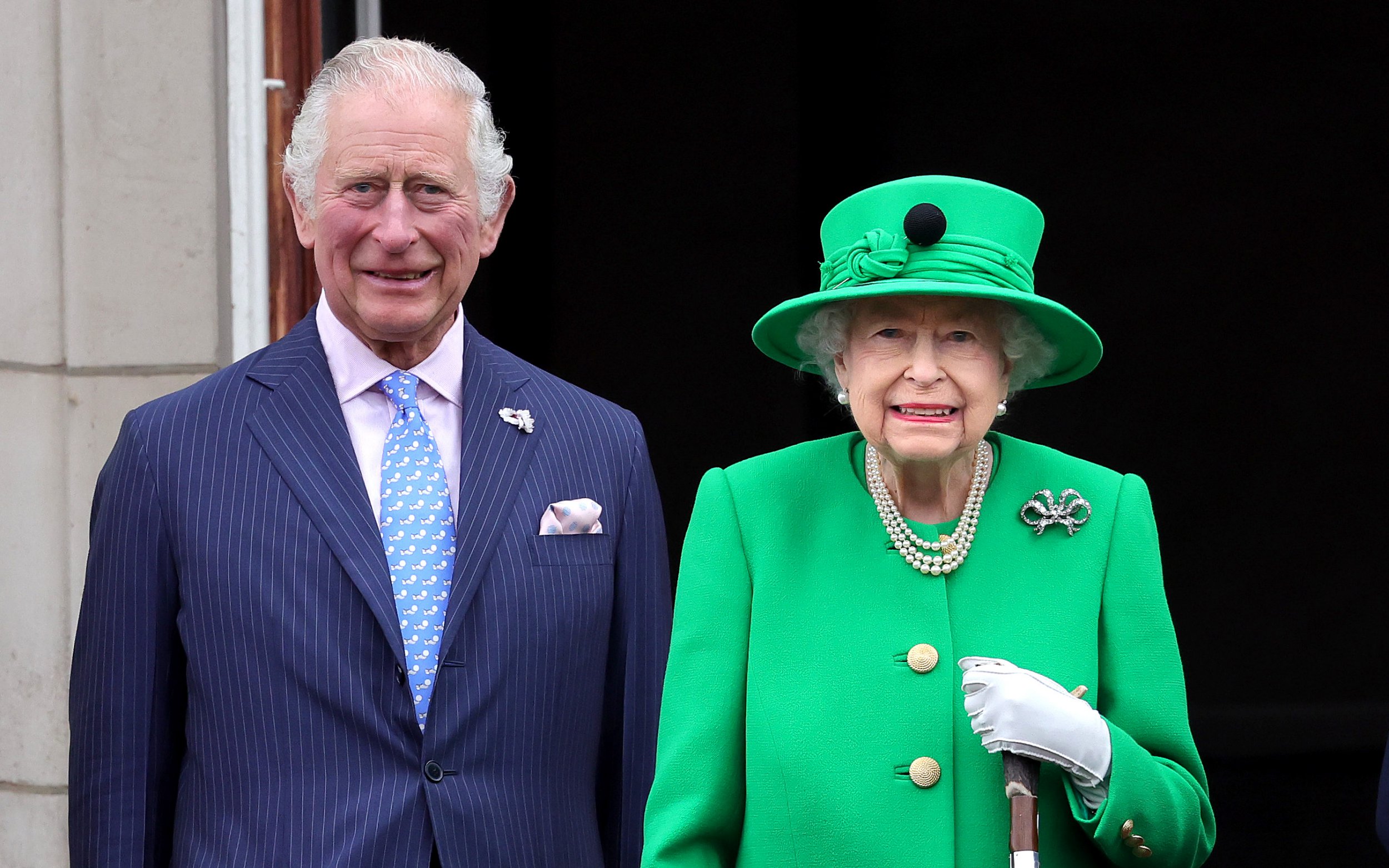 King Charles has told a BBC tribute programme how he was “very lucky” to have the Queen as his mother.

The new monarch joined his siblings Princess Anne, Prince Edward and Prince Andrew to discuss happy memories of Elizabeth II on A Tribute to Her Majesty The Queen, which was aired on Friday evening.

During the special, the children praised their mother – saying they had plenty of happy times during summers at Balmoral Castle in Scotland and other royal residences such as Windsor Castle.

The new monarch said: “I have very happy memories of my childhood up in Scotland, Balmoral and everything and yes I was very luck to have her as a mother.

“She always took a great interest in things I was doing. I remember when I was sent off to school and everywhere else I was given a note saying I should be treated like everyone else.

“She was always there, I could talk to her about this, that, or the other. I think that’s always going to be something that will be very difficult not to have.”

King Charles added that he “shall never forget” the moment shortly before the Queen’s coronation in 1953 where he and other children were having a bath and she came into the bathroom and started practising wearing her crown.

He said: “All those sorts of marvellous moments, I shall never forget.”

The Queen’s youngest son, Princess Edward, said: “The happiest time is when we’d be on holidays. He said Balmoral and Sandringham would be their “favorite places”, because of the time they spent together “as a family”.

Princess Anne, the Queen’s only daughter, added: “There was a lot going on in those periods… it was probably the times she most enjoyed.

“Partly because it included all the things she enjoyed – the countryside, the dogs, the horses, and just being out and about – and being able to get away a bit from that public gaze.”

Prince Andrew added: “She was working so we didn’t see much of her during the day but in the evening we would get together, we would always see them at weekends, we would always go down to Windsor Castle. We weren’t appendages that should be seen and not heard. We were definitely the priority.”

He said: “It’s like a priest, no matter how appalling your confession may be about what’s been going on – she had heard it all before and she had seen it all before. That was immensely consoling.”