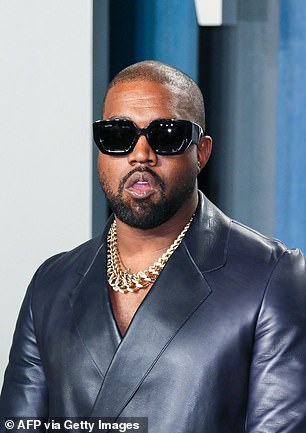 The 44-year-old rapper reportedly “told everyone within earshot” that the Saturday Night Live star and comedian had the virus, according to TMZ.

Outlet sources close to the rapper called it “nonsense,” but there was no official denial from the rapper.

TSWT.com has contacted representatives but has not received a comment.