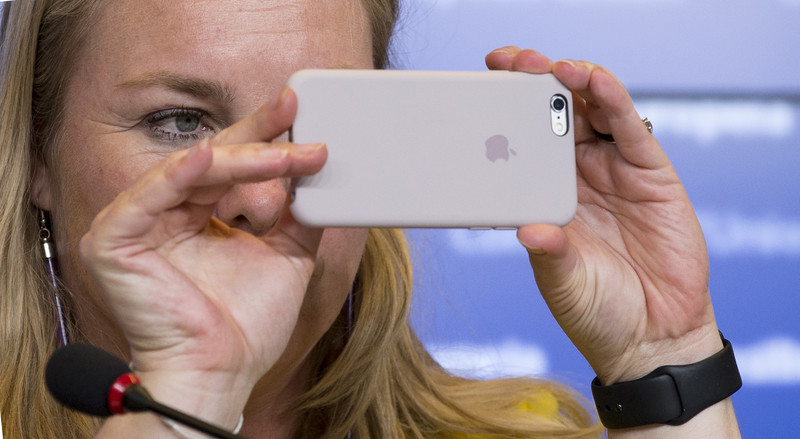 In mid-December 2021, 60 MEPs sent a cross-party joint letter to the EU foreign affairs chief, Joseph Borrell, to express their concern about the Horizon Europe agreement with the state of Israel, that has an overall budget for 2021-27 of €95.5bn.

For decades, Israel has enjoyed unconditional European support in the field of research and innovation, similar to those that EU member states enjoy.

Such a longstanding agreement has contributed to the development of various fields in Israel, including information and communications technologies.

However, the associated violations of human rights and international law linked to such technologies and research; and, the extent to which European contribution has been financing such controversial technologies, have barely been seriously discussed.

In recent years, EU lawmakers have raised questions about the involvement of the EU — through its funding — in the development of the Israeli NSO software, directly or indirectly, which has been used to target activists, journalists and human rights defenders across the globe, including in Europe and against European parliamentarians, politicians and activists.

This is of particular concern since a number of Israeli military and security companies like Elbit and Israel Aerospace Industries have received funding under Horizon 2020 and other previous similar programmes in the past.

Again in early December 2021, 86 NGOs and experts have called on the European Commission to sanction the NSO Group, which was already blacklisted by the US Department of Commerce, and to prohibit the sale and use of its spyware Pegasus.

The call, which echoes previous other calls by parliamentarians and civil society across Europe at different occasions, came following revelations of Pegasus being used by the Israeli authorities to hack the devices of six Palestinian human rights activists in October 2021.

Regrettably, the European Commission recently announced that it will not investigate member states that used Pegasus spyware to target politicians, journalists and their families.

Instead, it has put the burden on victims to seek justice in their national courts, further stalling access to remedy and putting an end to excessive surveillance by the state.

Pegasus software, which has been known for being used in surveilling human rights defenders across the world, undermines the right to privacy, to freedom of expression and association, as well as the overall integrity of the international legal framework. It poses a real threat to the safety of individuals and organisations, to civil rights and security.

It further puts into question the intentions and credibility of governments that claim democracy and the rule of law when resorting to such tools of surveillance and supporting them.

Earlier in March, the European Parliament had launched a committee to investigate the use of Pegasus spyware within the EU, including the purchase and deployment of such controversial technology.

While in the process, it is crucial for the parliament to question the role of EU funding programmes such as Horizon 2020 and Horizon Europe in reinforcing oppressive governments and situations of military occupation through the development of such spyware and business activities and relationships surrounding it, and their (in)compatibility with the EU’s values and principles.

It is inevitable that — as European citizens — we ask the European Commission to reconsider the Horizon Europe agreement with countries like Israel where such technologies are being developed in order to make sure that it is genuinely founded and implemented on the basis of the common European principles and values, and in a way that truly reflects the vision of Horizon Europe to create “a sustainable, fair and prosperous future for people and planet based on European values”.

This must be further examined against the backdrop of Israel’s concerning record in upholding human rights and international law towards the Palestinian people on both sides of the Green Line.

Before committing to continue such programs, it is imperative that the European Commission investigates its funding to Israel through Horizon Europe and its role in the development of spyware technology such as Pegasus and Candiru, and to other activities that directly or indirectly contribute to violations of human rights in Europe and across the world.

Otherwise, we fall for and become complicit in the cycle of impunity and exceptionalism, dangerously undermining the safety and human rights of people in Europe and around the world, and further risking the European Union’s integrity and universal approach in upholding the rule of law, democratic values and human rights standards.