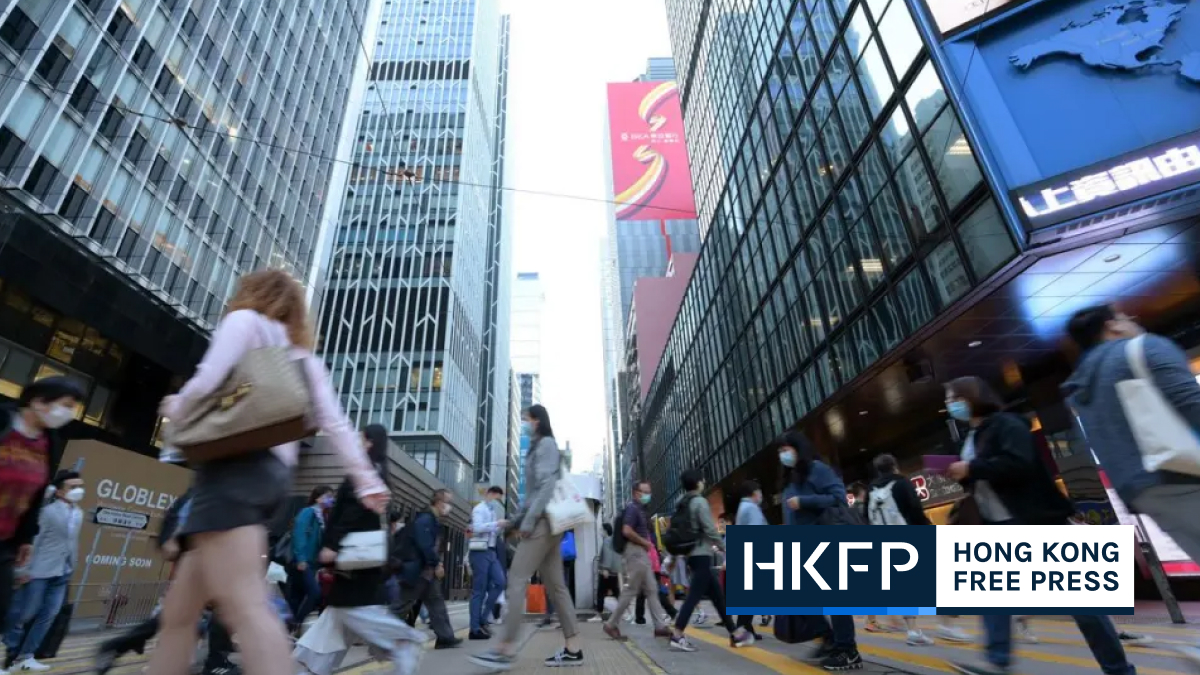 Hong Kong is seeking to add intellectual property matters to a deal with mainland China that recognises and enforces judgements in civil and commercial cases on both sides of the border. The arrangement effectively allows successful parties to seek damages in both jurisdictions.

“This major breakthrough makes Hong Kong the first jurisdiction to have an arrangement with the Mainland on [recognition and enforcement of judgement] with such a wide coverage, reflecting the unique advantages of ‘one country, two systems’, and complementing Hong Kong’s development into a regional intellectual property trading centre,” the Department of Justice wrote in a press release on Wednesday.

The amendment to the Mainland Judgments in Civil and Commercial Matters (Reciprocal Enforcement) Bill will be introduced to the Legislative Council on May 4.

“For example, trademark rights in Hong Kong is exclusive to Hong Kong and it is not enforceable in China, unless it is also registered in China,” Benjamin Choi, a practising intellectual property lawyer told HKFP.

Choi gave trademarks and patents – “the most common types of registrable [intellectual property],” – as examples. “There are two different registration systems between Hong Kong and China,” he said.

Under the recognition and enforcement of judgement mechanism, a person can apply for a mainland judgement to be registered in a Hong Kong court and enforced it in the same way here as if the judgement was originally given by a Hong Kong court. A local court can also issue certified copies of and certificates for Hong Kong judgements to be recognised in mainland China.

Choi said in case of general commercial disputes, the recognition and enforcement of judgement helps a winning party to claim damages and compensation more effectively, especially when the defending company has assets in both mainland and Hong Kong.

“I so far cannot imagine a situation where [an] issue that involves IP rights – be it patent or trademark – can be enforced like this in a cross-border manner,” said Choi.

Business and Professionals Alliance for Hong Kong lawmaker Priscilla Leung, who is also a barrister, said she expects the scrutiny of the bill in early May to go smoothly.

“It is what we called a long-outstanding issue, an arrangement the legal sector has always asked for… I don’t know about other legislators, but I personally won’t make any amendments,” Leung said.