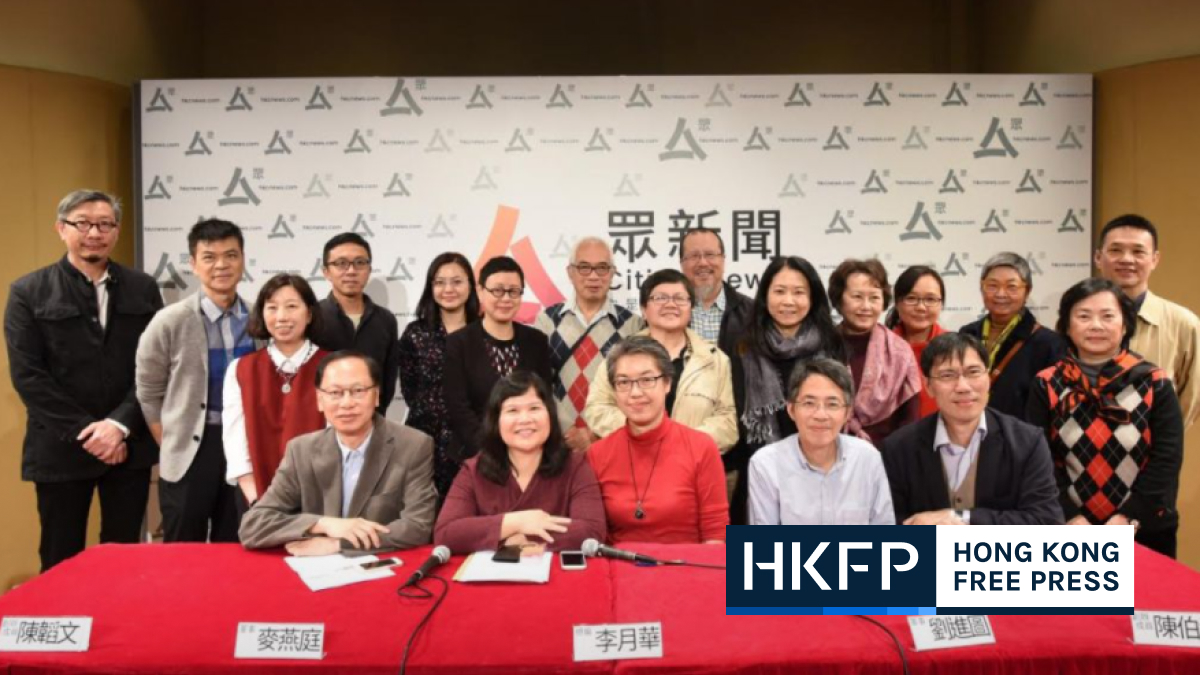 Hong Kong independent media outlet Citizen News has announced that they will halt operations on Tuesday after five years. Its website will cease to be updated and it will close “after a period of time,” the non-profit outlet said in a statement.

The move comes less than a week after fellow independent outlet Stand News was raided by 200 national security police officers. The company said it was shutting down hours after seven people linked to the outlet were arrested on Wednesday. Its website was deleted the same day.

On Sunday, the Citizen News team said that it had “never forgotten our initial intention, but regrettably, the drastic changes in society and the worsening of the media environment in the past two years has made it that we can no longer fulfil our ideals without any worry.”

It added that, “in the eye of the wind, this small boat’s situation is severe under high winds and waves… In times of crisis, we must first ensure that every one on the boat can be safe and secure.”

Citizen News launched a crowdfunding campaign within its first few months of operations in 2017. It continued to operate through reader subscriptions and donations.

Last October, the Security Bureau claimed that the outlet had “misled its readers” in stating that the security chief had refused to guarantee free speech in light of looming security legislation.

‘One small step every day’

“[We] still remember that on New Year’s Day in 2017, Citizen News was launched,” the statement on Sunday said. “During the press conference, many ‘veterans’ in media said that they were concerned about the situation with press freedom in Hong Kong, and hoped that Citizen News could continue the legacy of professional spirit of journalism, returning to the original intention of journalism, serving the public and for public interest.”

“Then, Citizen News, under extremely tight resources, tried to make one small step every day, and slowly made a path: exclusives, data-based news, interviews, investigative reports… Slowly, we turned to a team with dozens of people from just ten, from in the beginning when people said ‘Citizen News? I don’t know them,’ to today’s ‘Citizen News? I read them.’”