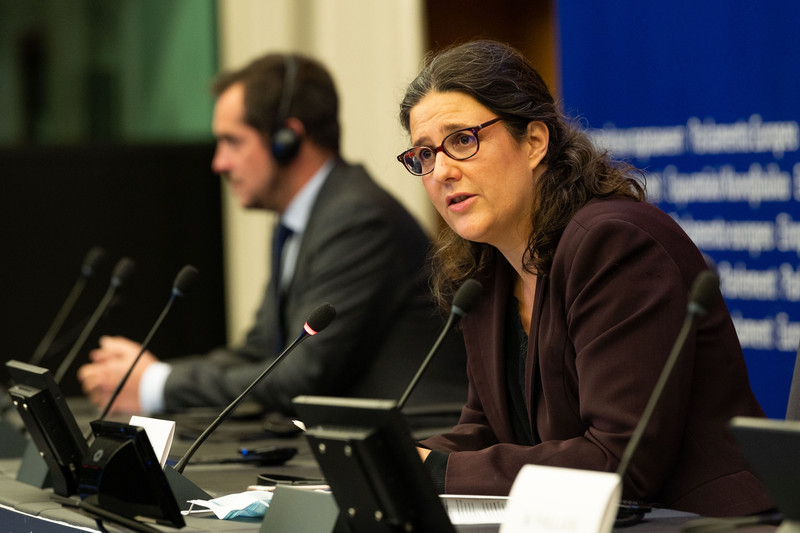 Hungary has turned into a “hybrid regime of electoral autocracy”, a draft report by a European Parliament committee states.

Countries are described as hybrid regimes when they combine democratic traits, such as elections, with autocratic ones, such as abuse of state power.

The report is an update to the parliament’s 2018 report which triggered the Article 7 procedure against Hungary, a sanctions probe aiming to rein in member states that break EU rules and values.

MEPs aim to push the EU Council of member states to assert — which does not need unanimity among the EU governments — that Hungary risks breaching EU values, and set out recommendations to Hungary.

Since 2018, the council has only organised three hearings on Hungary, which the MEPs say is too little and too slow.

“Any further delay to such action would amount to a breach of the rule of law principle by the council itself,” the draft report said.

The draft report “regrets” that the “lack of decisive EU action has contributed to turning Hungary into a hybrid regime of electoral autocracy”.

The draft says that for several years the situation in Hungary has not been addressed, many concerns remain, and new issues have come up as well.

“Things have been getting worse,” leftwing Swedish MEP Malin Björk said, adding that “there is a view [in Hungary] that what the majority wants, per definition is democratic.”

She added, the EU needs to do more, “otherwise we will have a spreading effect.”

German Social Democrat MEP Katarina Barley also reiterated that democracy is not a dictatorship of the majority.

“What makes democracy special, is that still the minority has its rights and is being protected, that is what in Hungary is deteriorating faster and faster, and what we have to fight against,” she added.

The report is expected to be voted on by MEPs in the committee in July.