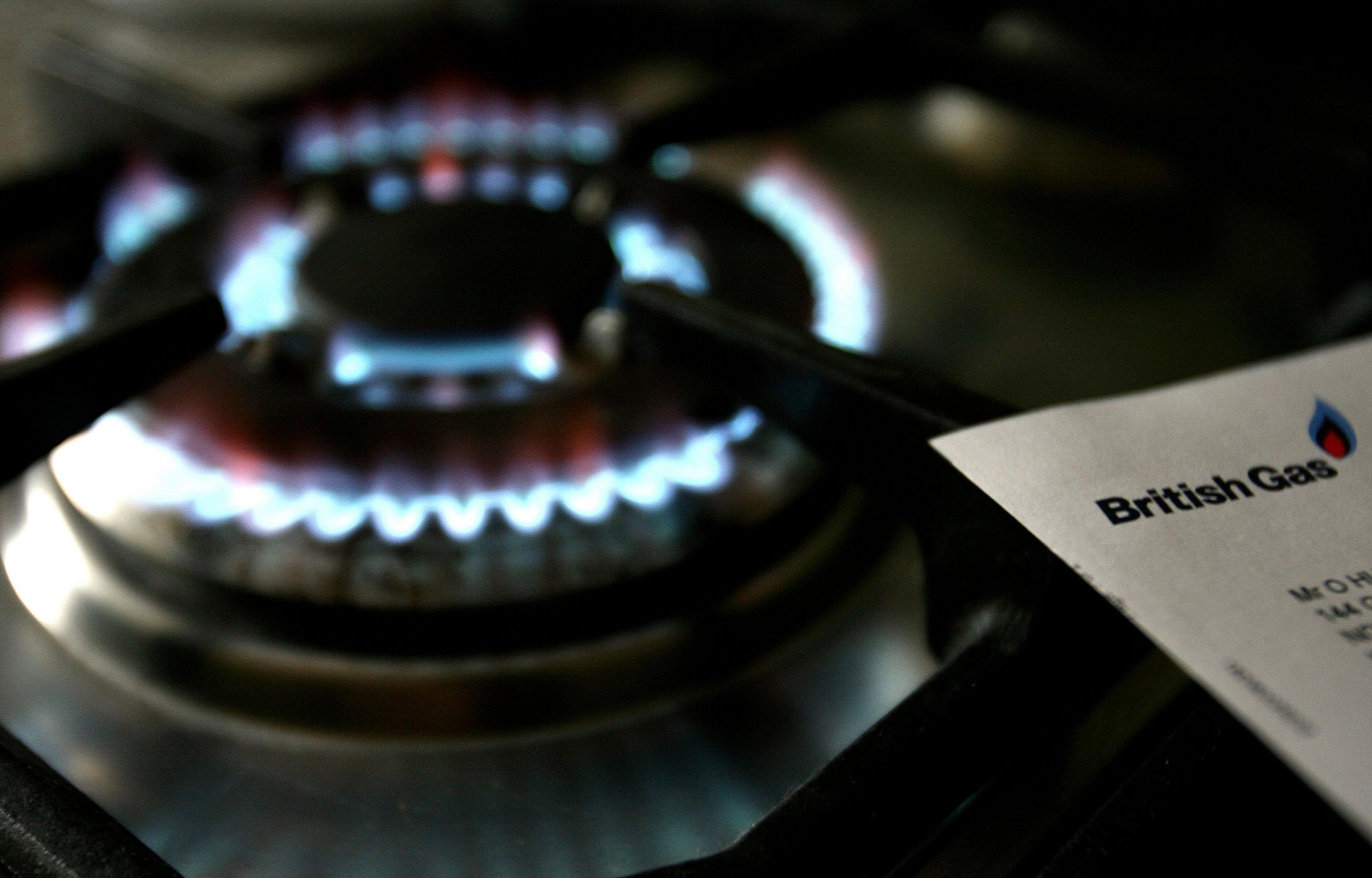 The Prime Minister Lizz Truss has pledged that no household in Great Britain will pay more than £2,500 for their energy use for the next two years, starting from October 1. Similar levels of support will be made available to homes in Northern Ireland, too.

Below, i has answered your questions about the energy price guarantee that will be provided to homes and businesses.

Why are energy bills being frozen?

Gas and electricity prices have been soaring this year, prompted in part by Russia’s invasion of Ukraine and the knock-on effect on gas supplies from outside of Europe. As a result the Energy price cap – an upper limit on what energy providers can charge, set by the regulator Ofcom – has been raised to £1,971. It was set to rise again to £3,549 in October. With the new guarantee, the price cap has effectively been fixed at £2,500, saving many households more than £1,000 for the next two years.

Does this mean my energy bill will definitely be £2,500?

The price guarantee actually applies to the price per unit of energy, and the £2,500 figure is quoted in the form of an average bill. Customers may pay more or less than this cap depending on their usage still. Households must also still pay standing charges, which are set at a flat daily rate irrespective of their usage.

Do I need to do anything?

No – the new guarantee will automatically be applied to your gas and electricity account.

Will I need to pay anything back?

No – at least not directly. The government will be borrowing the money to pay for these measures, and will be forced to repay that money in turn. (See below)

The £2,500 figure does not include this rebate, which will still be paid to every household in the UK as part of a previous cost-of-living support package, announced by Rishi Sunak when he was still chancellor. This will be applied directly to your energy bills, divided in to monthly instalments between October and March.

What about other support payments?

The Government has also confirmed that all other support payments promised for this winter will remain in place. You can also still get extra support on your bills if you receive tax credits or other benefits, while charities and energy firms are also offering extra support through hardship funds, which are still available as they were before.

Do I need to change my direct debit?

No, that will continue as before. As the new guaranteed rate is slightly above the current price cap, it is likely that your monthly direct debit will go up slightly – by an average of 6.5 per cent, according to official estimates. However, your supplier must notify you if there is any change to your direct debit and you must agree to this change, so keep an eye out for any correspondence from them.

What if I’m on a fixed deal?

Around 15 per cent of the nation are on fixed tariff energy deals, which means that they may be locked into even higher prices, given the pessimistic predictions about the cost of energy by the end of the year. Though the prime minister did not mention any details of fixed deal customers in her statement, I understands that suppliers are being asked to discount current fixed deals or allow customers to transfer to the cheaper variable deal without a penalty. Those who fixed their price within the last 14 days can cancel without charge.

What about pre-payment customers?

The price guarantee applies to those who use pre-payment meters too, which will be a relief to many as users tend to be in more vulnerable circumstances than those who pay by other means. The rates that pre-payment customers are charged, which are slightly higher than others, are likely to be subject to a comparable level of discount, but details are still on their way.

What if I do not pay directly for my gas or electricity?

Ms Truss has assured these households, including those living in park homes, that they will be “no worse off” and will receive support through a fund. Homes that are heated using oil will also be catered for the by the fund. More details are due to be revealed next week.

What about help for businesses?

Many firms across the UK are facing a five-fold increase in energy costs as they are not shielded from soaring energy prices, unless they had a fixed rate deal in place. The government will support these companies for the next six months with “equivalent support as is being provided for consumers”. After that, more focused support will be offered for particularly vulnerable or energy-intensive industries, which will be reviewed regularly, starting in December. Hospitality firms are among the sectors that are most likely to qualify, Ms Truss said.

What about public sector groups?

These organisations, including charities and schools, will be offered help in line with the support being offered to businesses.

How are energy suppliers being paid?

The government will pay suppliers with difference between this new lower price, and what energy retailers would charge their customers were this not in place.

And how will the government pay for it?

The government will borrow billions from the global financial markets via bonds – sometimes called gilts – that are sold to pension funds, banks and investment firms. Exactly how much remains to be seen, with some reporting that it could total £150bn, dwarfing the furlough scheme and making it the most costly welfare programme ever carried out in peacetime. These debts will require paying back to investors with interest, and the main way that the government will get that money is through taxation – though this cost will be spread between individuals and businesses, meaning that it should be fairer than energy bills currently are. The IFS estimates that for every £1 households spend on energy this winter, the taxpayer will match it with around 75p.