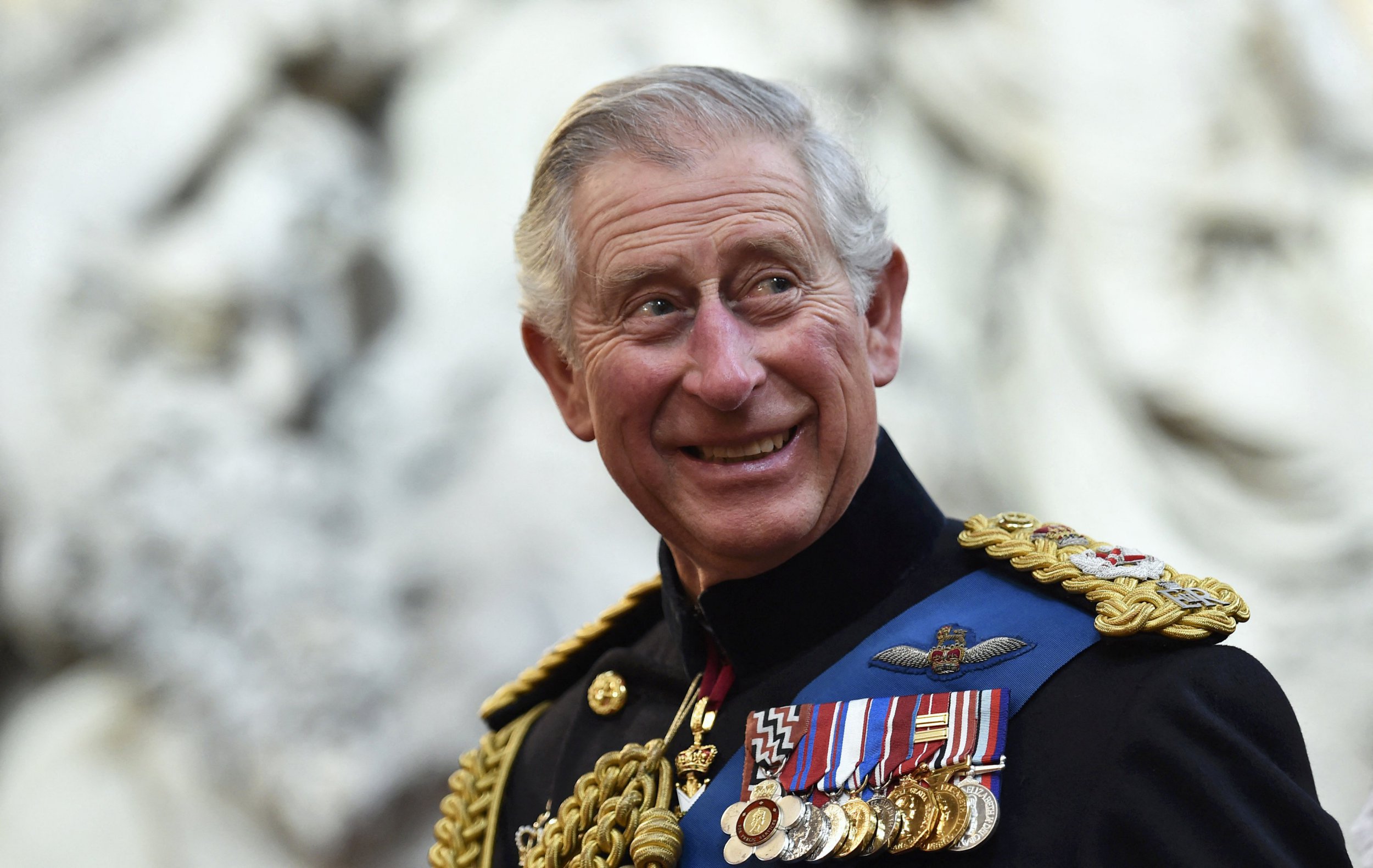 The Queen’s eldest son has chosen to be known as King Charles III as he succeeds the throne after the death of his mother, Buckingham Palace confirmed this evening.

His Majesty The King is thought to have selected the name instead of George VII, another option mooted because of his devotion to his grandmother, the Queen Mother, and her love for her husband, George VI.

Instead, the new monarch becomes the third King Charles to reign over Britain, and the first to take the regnal name for almost 450 years.

He follows in the wake of Charles I, a wildly unpopular king who reigned for 24 years from 1625 until his execution aged 49 in 1649.

The monarch, born in Fife in 1600 to James VI of Scotland and Anne of Denmark, took the throne aged 25 after the death of his popular elder brother 13 years earlier left him as heir.

Charles I led a fierce and controversial reign, despite being known in his early rule as a shy monarch with a soft stammer and small stature. His time on the throne was ultimately marked by religious and political strife that led to civil war – and his beheading.

His belief in the divine right of kings, the notion that Royal family members are pre-ordained by God to inherit the crown, saw him lock horns with Parliament upon his succession in 1625.

His subsequent marriage to the Henrietta Maria of France, a Catholic, in the first year of his reign made him deeply unpopular among some religious groups in England, who feared it would undermine the official establishment of the reformed Church of England.

An increasingly stubborn monarch, Charles I dissolved Parliament a number of times when faced with opposition, effectively ruling alone for various stints.

In his first four years on the throne, he dissolved parliament three times – on one occasion for 11 years. He would only reassemble Parliament to raise funds when the palace ran out of money as a result of expensive foreign wars.

Parliament soon sought to curb his royal prerogative, and much of the public opposed his tax-heavy policies that he pushed through without parliamentary consent. He also lost popular support over public welfare issues such as the imposition of drainage schemes in The Fens of eastern England, which affected thousands of people.

His attempts to impose his religious policies in Scotland towards the middle of his reign stirred widespread criticism. Although born in Scotland, Charles had become estranged from the country by the mid-1630s.

A push to force a new prayer book on Scotland in 1640 put an end to his personal rule, and he was forced to call parliament to obtain funds to fight the Scots.

Tensions were raised even further the following year with disagreements over who should command an army to suppress an uprising in Ireland.

Charles I attempted to have five members of parliament arrested, but the move proved futile. In August 1642, he raised the royal standard at Nottingham and civil war began.

In 1646, Charles surrendered to a Scottish force that eventually handed him over to the English Parliament. Despite temporarily escaping to the Isle of Wight, the king was soon rearrested after a group of radical MPs, including Oliver Cromwell, concluded there would never be peace while he lived.

Charles I was put on trial for treason in January 1649 and found guilty. His execution was ordered as “a tyrant, traitor, murderer, and public enemy” – a sentence carried out on a scaffold erected outside the banqueting hall of Whitehall on 30 January.

Charles I is reported to have gone bravely to his beheading, still claiming that he was “a martyr for the people”. Spectators are reported to have dipped their handkerchiefs in the king’s blood as a memento. He was buried at Windsor a week later.

The next monarch to take the moniker of King Charles was Charles I’s son, who was proclaimed king on 5 February 1649, five days after his father’s execution.

Charles II, who reigned from 1649 to 1685, was known as a mercurial king, who returned to England to take up the throne aged 30 after being exiled to the continent during the civil war.

Widely recognised as a smart, handsome man, he became known as the “merry monarch” during his time on the throne.

Although he fathered at least a dozen illegitimate children through his various mistresses, he produced no heirs with his wife Catherine of Braganza, daughter of the king of Portugal, who introduced the popular fashion of tea drinking to England.

With a Scottish army, Charles II invaded England but was defeated by Cromwell at the Battle of Worcester in 1651. He again escaped into exile and it was not until 1660 that he was invited back to England to reclaim his throne.

The early years of his reign saw the plague spread in 1665 and the Great Fire of London in 1666, which led to the substantial rebuilding of the capital.

He was also on the throne during the colonisation and trade in India, the East Indies and the Americas, and the Passage of Navigation Acts that secured Britain’s future as a sea power.

He died from an apoplectic fit aged 54 in 1685, converting to Catholicism on his deathbed.

At the time, Charles asked his brother, James, to look after his mistresses: “Be well to Portsmouth, and let not poor Nelly starve.” He told his courtiers: “I am sorry, gentlemen, for being such a time a-dying”, and expressed regret at his treatment of his wife.

He was buried in Westminster Abbey “without any manner of pomp” two weeks later.