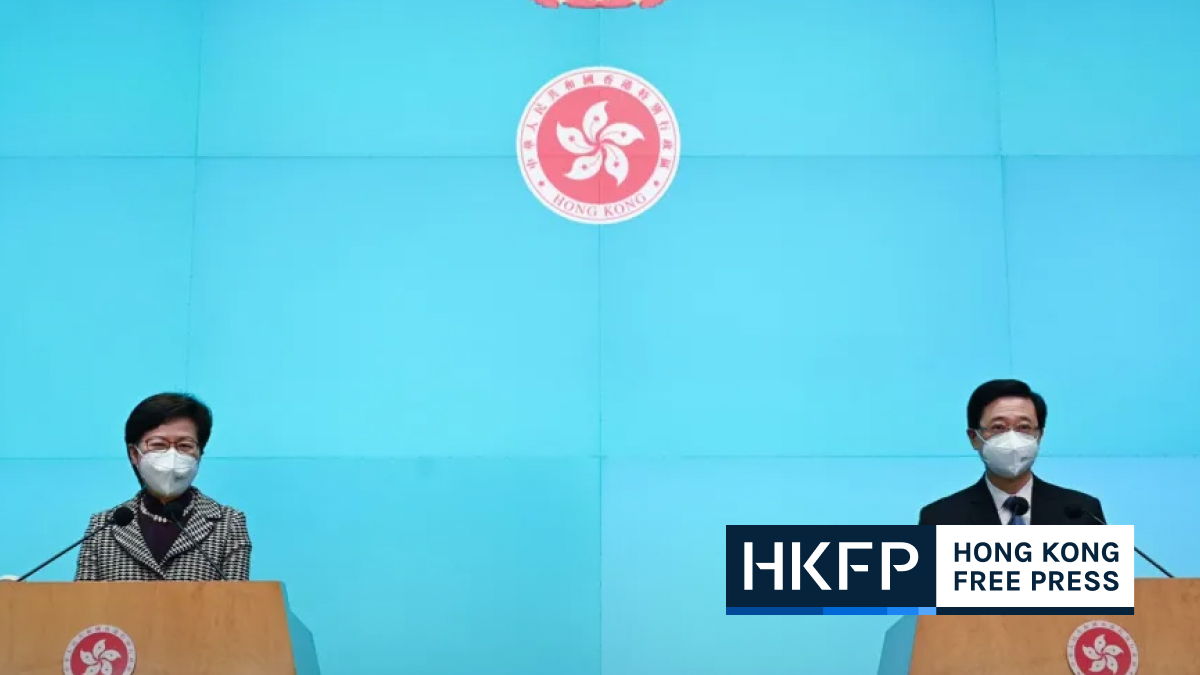 Hong Kong’s new leader John Lee received a salary bump that would make him among the world’s highest-paid politicians, according to figures provided by his office Wednesday, even as the financial hub’s economy undergoes a downturn.

The government announced this week that its economy has tipped into a technical recession, after being battered by the pandemic, mounting interest rates and weakened global trade.

Despite the city’s dip in fortunes, the chief executive will still be comfortably compensated, according to figures provided by his office.

His salary is a step-up from that of his predecessor Carrie Lam, who used to earn around US$54,000 a month.

This means Lee earns more than US President Joe Biden — whose annual salary is US$400,000 — and is second only to Singaporean leader Lee Hsien Loong, who nets around US$1.6 million a year.

The 64-year-old was chosen for Hong Kong’s top job earlier this year after running unopposed, with his campaign receiving around $1.4 million in donations.

Like Lam, he is also subject to sanctions by the United States for his role in China’s ongoing crackdown on freedoms in the city.

Lam once revealed she had “piles of cash” at home as she was denied banking services due to the US sanctions.

It is unclear whether Lee receives his salary in cash.

But he has on multiple occasions denounced the American sanctions as “bullying” and said he paid them no attention.

The Chinese city regularly tops the chart as one of the most expensive cities to live in, with world-beating levels of wealth inequality.