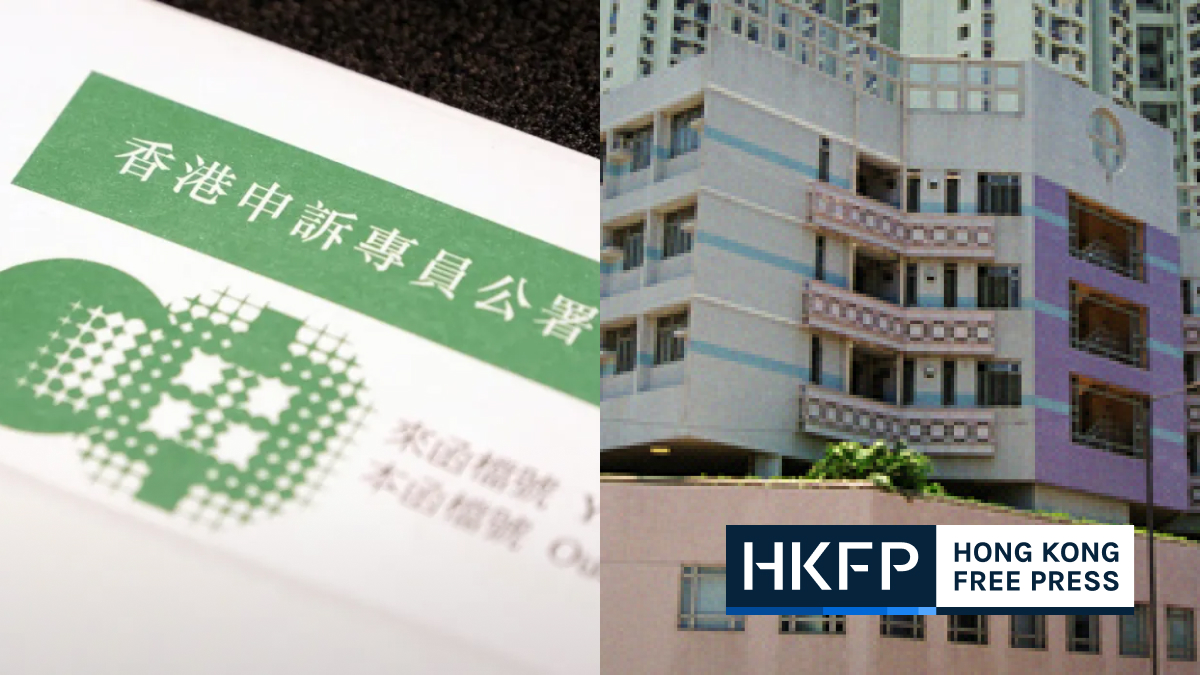 Hong Kong’s government watchdog is to investigate the management of public housing flats with a shared kitchen and bathroom, many of which are shunned by applicants even though the average waiting time for a public housing flat exceeds six years.

The Ombudsman on Thursday said it would look into the arrangements for Converted One-Person (C1P) units and Housing for Senior Citizens (HSC) with a similar C1P design. More than six in ten of these units were vacant as of June last year.

The HSC scheme was introduced in the 1980s and 1990s to provide single elderly tenants with care-home style accommodation with 24-hour welfare worker service, but the flats shared facilities such as bathrooms and kitchens. C1P units meanwhile were basically the public housing version of subdivided flats for single people, also with communal facilities.

The HSC and C1P schemes were later phased out and some units were gradually remodelled as regular public rental apartments. But unconverted HSC units were added to the Express Flat Allocation Scheme (EFAS), which offers applicants less popular public housing units with a shorter waiting time.

But the watchdog said there were complaints from non-elderly public housing applicants who had never joined the EFAS but were still allocated what was originally a unit for the elderly. These people lost one chance of flat allocation if they refused the unit.

“Given the persistent excess demand and the increasingly longer average waiting time for PRH [public rental housing] in Hong Kong, the optimisation of housing resources involving HSC and C1P units is an issue worth exploring,” the Ombudsman Winnie Chiu said.

Under-utilisation of the HSC facilities has been an ongoing issue. The Housing Authority announced two years ago that it converted these premises into 200 public housing flats.

The Ombudsman on Thursday said it would also probe the effectiveness of the city’s 24-hour hotline 1823 in handling complaints and inquiries.

The watchdog said it received “many complaints” against 1823 for failing to answer calls and for suspending the processing of written inquiries and complaints in the first five months of this year.

The government earlier admitted the hotline was overwhelmed by calls during the fifth wave of the Covid-19 pandemic. But the watchdog said it had received complaints even before the start of the pandemic.

Chiu said the effective functioning of 1823 was “crucial for the government to promote good governance and enhance the efficiency and quality of public administration.”

Members of the public can write to the watchdog to express their views on both issues by the end of August.