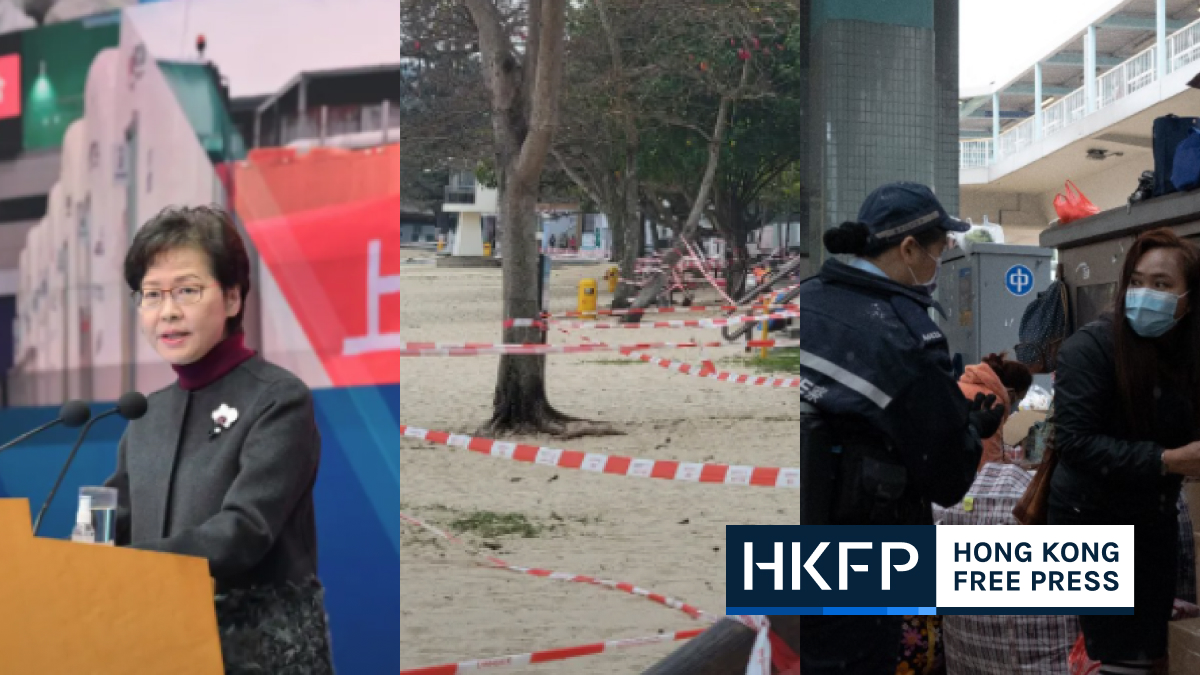 Hong Kong is to lift its Covid-19 flight ban from nine countries from April 1, Chief Executive Carrie Lam has announced. Meanwhile, schools will be able to resume in-person classes from April 19 at the earliest.

Flight bans from Australia, Canada, France, India, Nepal, Pakistan, the Philippines, the UK and the US will be lifted. Lam said at Monday’s press briefing that the flight suspensions were “no longer timely,” as the pandemic situation in the listed countries was often “no worse than Hong Kong.”

Hong Kong will no longer divide travellers from different categories of countries – but only residents with a completed course of vaccination will be able to board flights to the city and a hotel quarantine stay of at least 7 days must be booked. Arrivals must also hold a negative nucleic acid test. Additionally:

The current anti-epidemic measures were originally set to continue until April 20 but changes in the pandemic prompted a mid-term review, Lam said.

Primary schools, international schools and kindergartens will be the first batch to reopen on April 19. Secondary schools will need to wait until the end of the DSE exams to resume face-to-face teaching. Students were not required to receive vaccines to enter schools but a high vaccination rate among students will provide “better terms” for learning activities, Lam said.

Hong Kong experienced a “perilous storm” during the Omicron epidemic over the last four weeks, but the peak has passed as numbers appear to be moving in a downward trend, Lam said, citing experts.

As for citywide testing, Lam said the idea was temporarily suspended as there was a lot of common ground between Hong Kong and mainland experts who suggested it should be conducted at early or late stages of an outbreak.

If the number of infections continues to drop, the government will begin relaxing restrictions on social gatherings in three stages from April 21. The stages will unfold over the course of three months, Lam announced on Monday.

Government logistics were able to catch up with delivering Covid-19 care kits – which include rapid test kits, thermometers, oximeters and over-the-counter medication – to all patients reported to the Department of Health, Lam said. Rapid tests will be sent to all households, she added.

It comes weeks after patients complained that they only received supplies from the government after they recovered from the sickness.

Last week, Lam said she detected the tolerance of Hongkongers for strict social distancing measures was waning and that financial institutions were losing patience with the city’s “isolated status,” promising a review of existing measures.

The city last week recorded an average of 20,000 local infections every day, with just a handful of imported cases.

See also: Where did Hong Kong go wrong in its fight against Covid-19?

Chaotic scenes reminiscent of the early days of the pandemic in Wuhan and Italy have played out across Hong Kong’s public hospitals in recent weeks, as the city saw the highest death rate in the world.