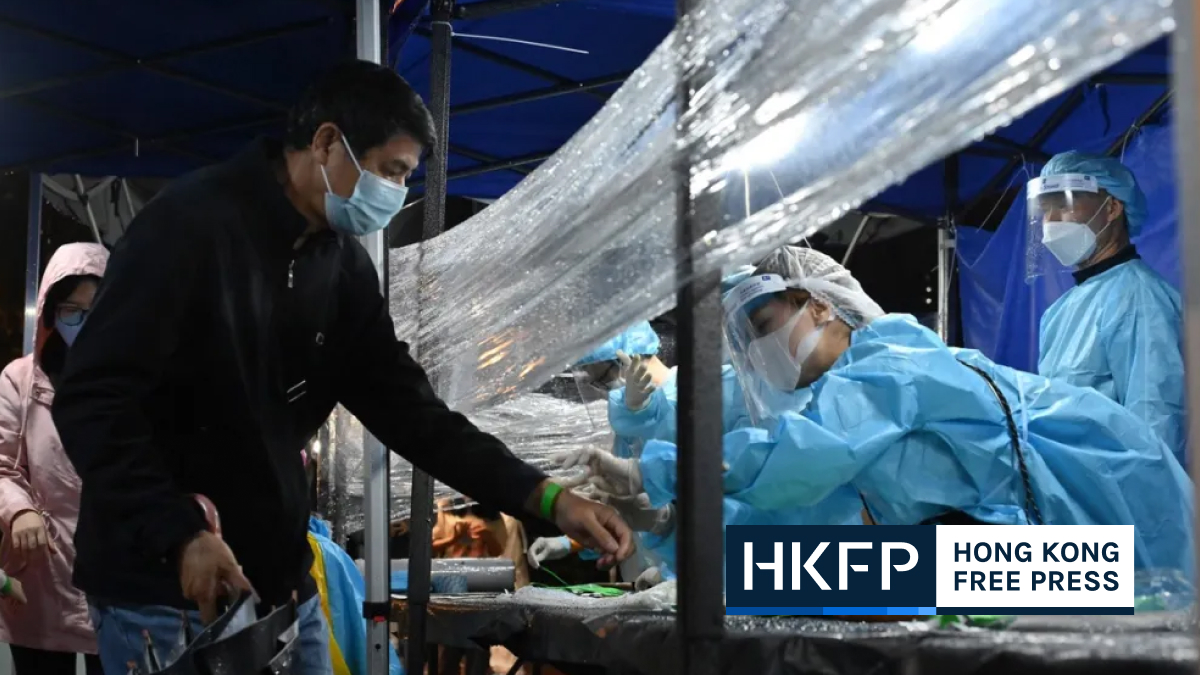 Hong Kong has announced that regulations in place to allow the government to quarantine arrivals, limit public gatherings and enforce mask wearing will be extended by six months. Fines for those who do not comply with compulsory testing requirements will also be increased to HK$25,000.

The government announced on Tuesday evening that eight regulations under the Prevention and Control of Disease Ordinance (Cap. 599C to 599J), which were set to expire at the end of the month, would be extended until September 30.

These laws cover requiring masks to be worn in public, requiring arrivals from China and foreign countries to undergo compulsory quarantine at specified locations, restrictions on certain designated premises, limits on the number of individuals in gatherings, compulsory testing orders and lockdowns, as well as restrictions on vehicles and individuals crossing the border between the mainland and Hong Kong. The six-month extension will take effect on Thursday.

While the government last week laid out a road map to relax many of its existing bans and restrictions in three stages starting late April – including shortening hotel quarantine from 14 to 7 days for travellers who test negative – the latest extension means these rules could remain in place for another six months in some form.

Although authorities said public gathering limits will be relaxed from groups of two to four on April 21, and could be relaxed further later on, the government’s ability to impose group restrictions will remain in place until end of September.

In a press release published on Tuesday, a government spokesman said the extension of the regulations was “to maintain the legal frameworks for the implementation of the relevant infection control measures,” adding that “[i]t does not imply that the restrictions currently imposed under those regulations will be maintained until the corresponding expiry dates.”

From Thursday, the maximum fine for not complying with compulsory testing orders, directions or notices will be increased from a fixed penalty of HK$10,000 to HK$25,000 and up to six months in prison.

Contravening isolation or quarantine orders also comes with a maximum penalty of HK$10,000 and six-months jail time, up from HK$5,000 and two months in prison.

Parents and guardians of vulnerable people such as children or elderly citizens are also required to do their best to ensure that those in their care comply with compulsory testing orders, or face a fine of HK$25,000 and six months in jail.