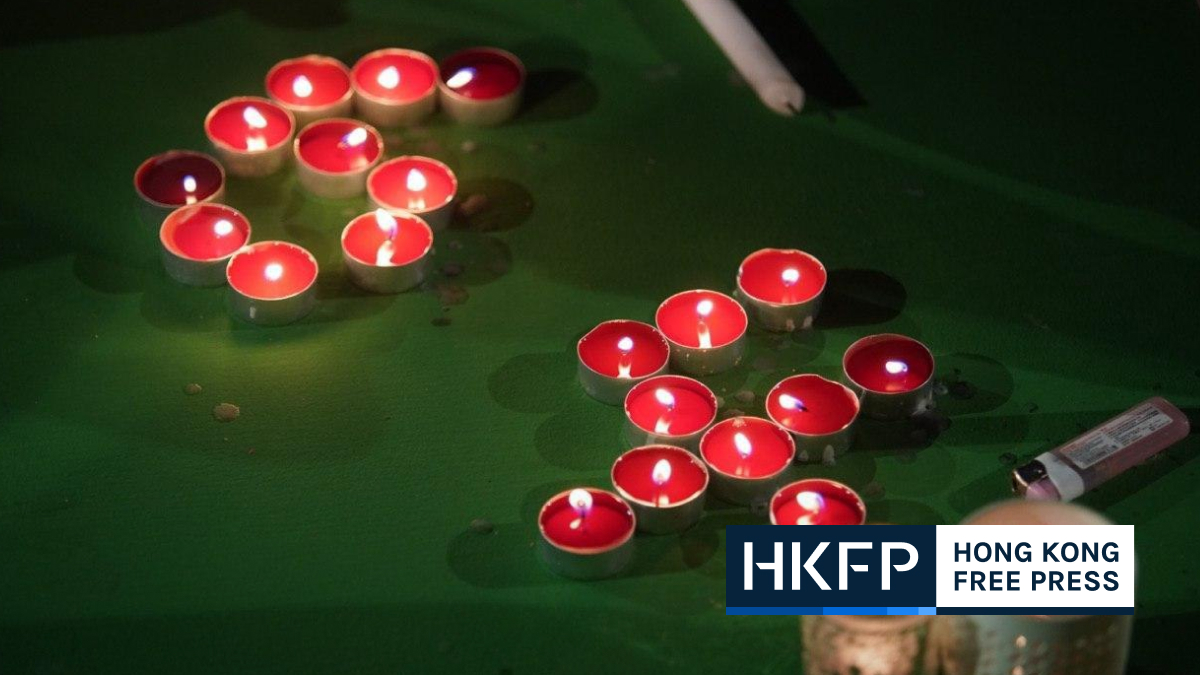 A former member of the group that organised Hong Kong’s annual Tiananmen vigils has been sentenced to three months in jail for refusing to comply with a national security data probe.

Chan To-wai, a member of the disbanded Hong Kong Alliance in Support of Patriotic Democratic Movements of China, appeared in front of Principal Magistrate Peter Law, one of Hong Kong’s handpicked national security judges, on Wednesday.

Chan, a former standing committee member of the Alliance, pleaded guilty to not complying with a national security police data probe on Tuesday.

Chan, who was 57 years old when he was prosecuted last September, stood accused of refusing to comply with a notice served under the Beijing-imposed national security law last August, which required him and four other members of the Alliance to provide requested information.

The other defendants in the case were former vice-chairperson of the Alliance Chow Hang-tung, and standing committee members Tang Ngok-kwan, Simon Leung, and Tsui Hon-kwong.

Leung pleaded guilty to the charge last December and was sentenced to three months in jail.

Law, when announcing the sentencing on Wednesday, said that the offence was “a serious matter,” as Chan, along with other standing committee members of the Alliance, “deliberately refused to provide information.”

The magistrate also said that the group “challenged the law-enforcement agency” by “publicly announcing that they would not comply with the notice outside the police headquarters.”

After the group was served the notice, they met the press outside the police headquarters last September, saying that the request was “groundless.”

The group also “challenged public interest,” Law said, as they had hindered a national security investigation.

The magistrate settled on a three-month sentence for Chan after deducting a third of the initial sentencing for pleading guilty. Law said that he saw “no other reason” for further deductions.

As Chan stepped into the dock, he waved to people sitting in the public gallery, where Leung and Chan Po-ying and Avery Ng of the pro-democracy party, the League of Social Democrats, were sitting.

The Alliance was a key player in Hong Kong civil society before its disbandment in September last year. It organised annual candlelight vigils every June 4 to call for democracy and commemorate victims of the bloody Tiananmen crackdown in Beijing, where it is estimated that hundreds, perhaps thousands, died when the People’s Liberation Army cracked down on protesters in Beijing.

Some key members of the alliance, as well as the organisation itself, face prosecution under the national security legislation over alleged incitement to subversion.