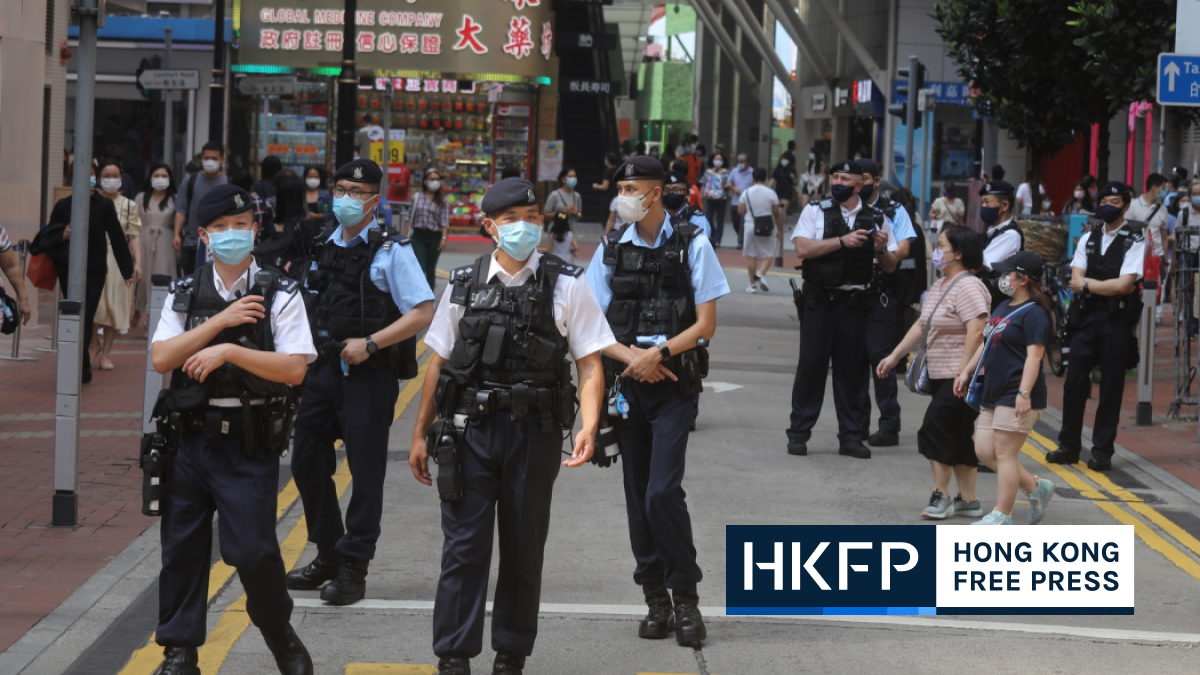 The Hong Kong Police Force has announced that it will no longer require applicants for certain positions to have been living in the city for at least seven years, although they will still have to be permanent residents.

According to a statement released by the Force on Wednesday morning, the change in residency requirement will apply to entry-level positions – police constables and probationary inspectors – as well as auxiliary police constables.

The spokesperson said the adjustment, which will come into effect on Friday, would align the police with other local disciplined services in terms of recruitment practice and “maintain its competitiveness in the job market.”

In addition, the police force will introduce urine drug tests during the recruitment process from Friday.

The statement also said that the force will introduce a variety of recruitment activities, including a new series of recruitment videos and a promotional vehicle to act as a mobile recruitment station, as well as talks and workshops in “higher education institutions.”

“With the continuous effort to facilitate applicants and enhance publicity, it is anticipated that more high-calibre candidates will join the Force,” the spokesperson said.

In January, lawmaker Lai Tung-kwok inquired about the force’s vacancy figures. According to the response by the Secretary for Security Chris Tang, the police had 5,706 vacancies as of December 31, 2021, which was 8.5 per cent more than the 5,258 open positions in February last year.

The Force had targeted to hire 1,545 more officers between March 2021 and February 2022. At the end of last year, actual recruitment numbers stood at 542.