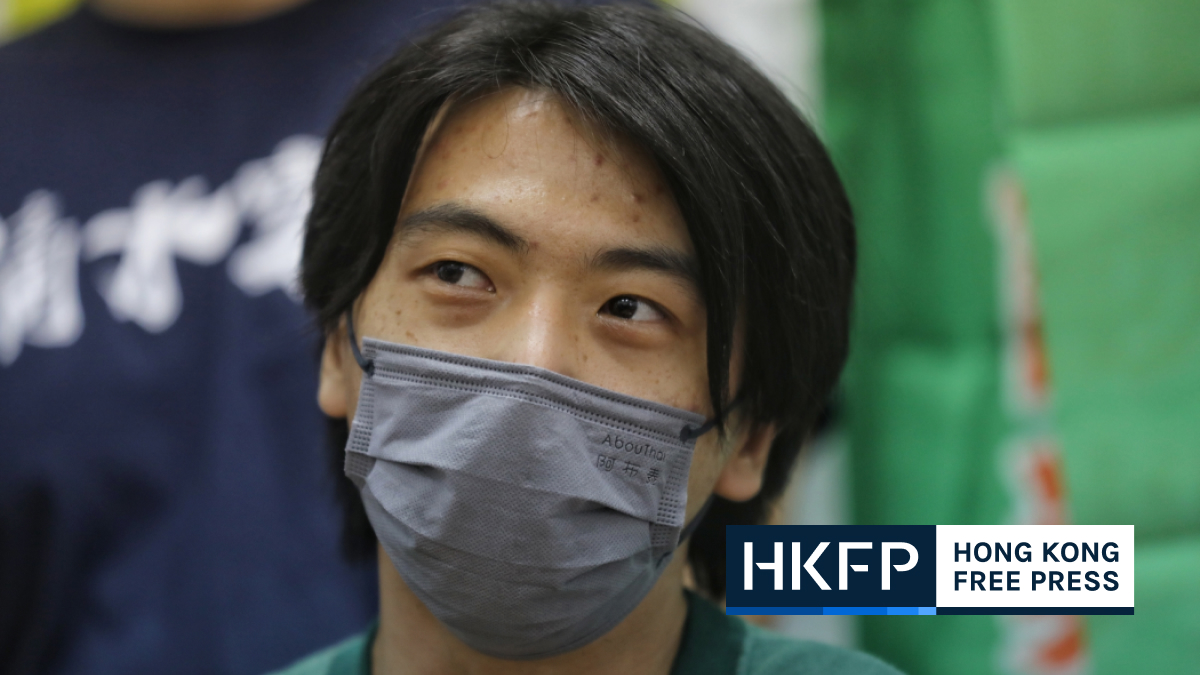 Six people have been arrested by Hong Kong national security police under the colonial-era sedition law on suspicion of causing nuisance during hearings at various courts. Sources told local media that they were linked to a disbanded pro-democracy union coalition.

The force also obtained warrants to search the homes of the arrestees and seized items linked to the case, including what the police described as records showing a conspiracy to commit nuisance in courts.

“[The arrested men and women] deliberately conducted nuisance behaviour, seriously affecting the solemnity of the judiciary and court operations,” a police statement read, warning it was a serious offence that was punishable by up to two years in jail.

The Crimes Ordinance was last amended in the 1970s when Hong Kong was a British colony. It is different from the national security law, which was enacted by Beijing on June 30, 2020 targeting secession, subversion, collusion with foreign forces and terrorist acts. But Hong Kong’s top court ruled last December that sedition was tantamount to offences endangering national security.

Sources told local media that the six people arrested included the former vice-chairman of the Hong Kong Confederation of Trade Unions (HKCTU) Leo Tang, who was reportedly brought in by police for questioning last week alongside three ex-leaders of the coalition.

Police raided Tang’s home at around 6 a.m., according to a Facebook post by former HKCTU staff member Peggy Shek. She wrote that the force alleged that Tang had committed seditious acts inside a courtroom at the West Kowloon Magistrates’ Courts on January 4. Tang was taken to Mong Kok Police Station and lawyers were on their way to assist him, she added.

The labour union confederation dissolved in September last year after operating in Hong Kong for more than three decades amid pressure under the national security law and attacks by state-backed media outlets. Members cited personal safety concerns at the time, while then-chairman Joe Wong denied accusations that the group was an agent for foreign entities.

Hong Kong’s Secretary for Security Chris Tang warned on various occasions last year that disbanded organisations would still face legal liabilities if they were found to be involved in any illegal acts.