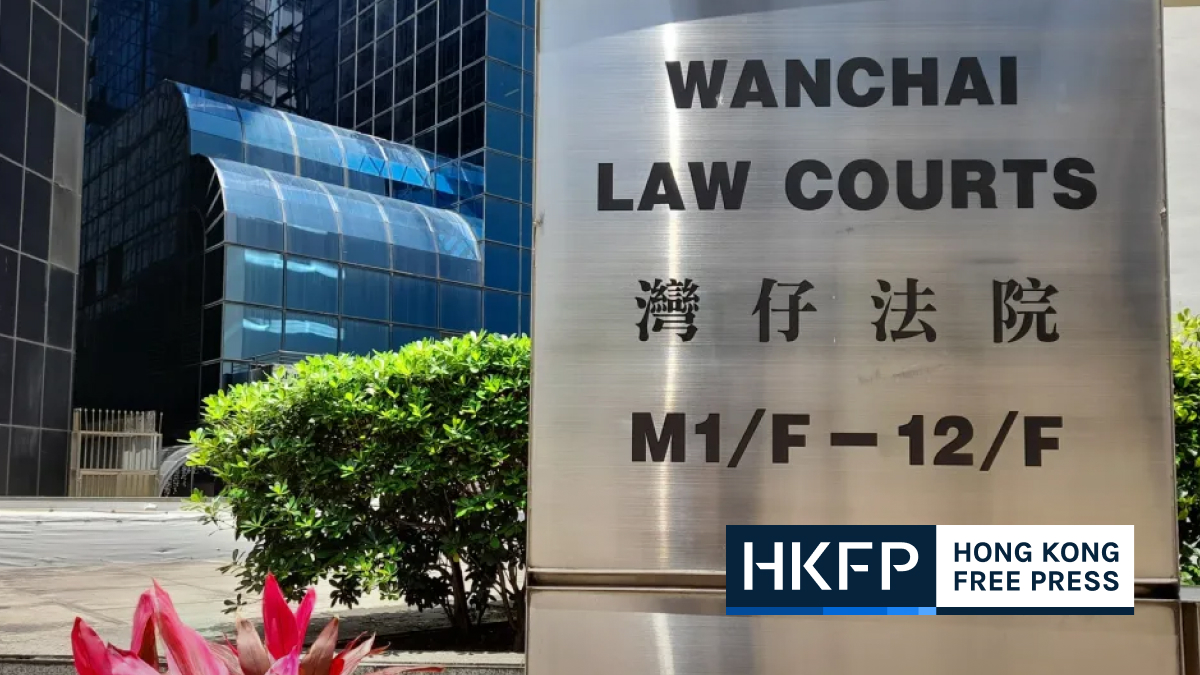 A Hong Kong music producer has been sentenced to five years in jail after he was convicted of rioting in Admiralty in September 2019.

Mok Chun-yu, 36, appeared in front of Judge Stanley Chan at the District Court on Monday, after being convicted in April of rioting with two other people. Mok’s sentencing was delayed from last month after he tested positive for Covid-19.

Chan said that Mok’s claim to be a “bystander” at the protest was “self-delusional,” the Witness reported. Chan also said that Mok had “heavy gear” and threw bricks during the protest, and hence had a more serious liability than the other defendants in the case.

The other two people charged in the case were sentenced last month to four and a half years imprisonment each.

Netizens had planned to hold “anti-authoritarianism” rallies in 40 cities across the globe on September 29, 2019, at the height of protests and unrest sparked by a controversial amendment to Hong Kong’s extradition bill.

The protest in Admiralty near the government headquarters and Harcourt Road that day saw the prosecution of 96 people.

Chan, when handing down his judgement on Monday, said that the the scale of the riot, the number of rioters, and the strength of the organisation rendered residents speechless, HK01 reported.

“[It] blatantly undermines, challenges the core of Hong Kong’s political power, it’s just like rioters attacking the police headquarters, the political meaning and label are very obvious,” Chan said according to the Witness. The date of the rally was also “sensitive,” the judge said, as it was two days before China’s National Day public holiday.

The judge said that the defendant showed “no remorse” as he did not file a mitigation letter.

According to the Witness, Chan also said that it was unknown whether the defendant was a “pawn” or a “sacrifice” in the eyes of the “mastermind of the riots,” without saying who the alleged “mastermind” was.

“It’s a word’s difference but the consequence is the same: the defendant has to pay a grave price, becoming cannon fodder in the battlefield. It is pathetic for the defendant, his wife and family, and even for the entire society,” Chan said.