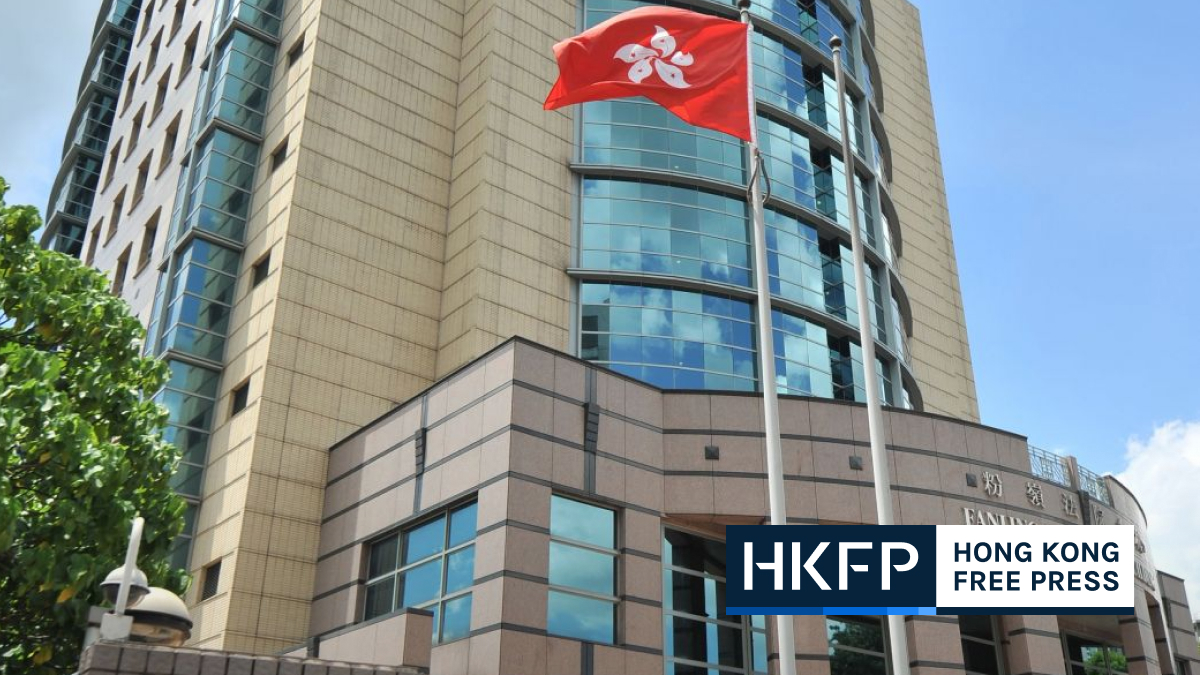 Complaints of bias against three Hong Kong magistrates who handled protest-related cases have not been substantiated but one of them “seriously erred” in remanding a defendant to a psychiatric centre, the Judiciary has said.

Complaints were filed against Cheang Kei-hong, Veronica Heung, and Debbie Ng. While Panels of Judges cleared all three of any wrongdoing, one panel also “strongly disagreed” with Ng’s remand decision, the Judiciary announced on Tuesday.

The case concerned Yeung Pok-man, a primary school teacher convicted of assaulting a police officer in Sheung Shui during the 2019 extradition bill protests and unrest.

Yeung was sentenced to nine weeks in prison by Ng in September 2020, and served his jail term in September last year after the High Court rejected his appeal against conviction.

In the complaint against Ng, the magistrate was accused of being “biased in favour of the police” for accepting officers’ “inconsistent and conflicting” testimony, and of bias against the defendant for rejecting his evidence with “unconvincing reasons” and revoking his bail while calling for psychiatrist reports.

The Panel of Judges, comprised of Court of Appeal Judge Thomas Au, and Court of First Instance Judges Wilson Chan and Alex Lee, found there was “no objective factual basis” to prove that Ng favoured the police.

While Ng was also cleared of rejecting Yeung’s evidence, the panel found that – as Ng herself admitted in her judgement – the call for psychiatrist reports and the cancelling of Yeung’s bail was a mistake.

“First, it was never the defendant’s case or plea of mitigation that he suffered any mental problem when he committed the offence. Further, the Magistrate’s observation that the defendant’s thinking at the time was ridiculous did not objectively provide any factual basis for her to doubt his mental or psychological condition,” the panel ruled.

“Lastly, the Magistrate’s concern whether the defendant was fit to continue to teach could have been properly addressed by referring the case to the Education Bureau for any follow up action as appropriate. Even the Magistrate now admitted that on reflection, the preferred course was to allow the defendant to remain on bail.”

The panel said Ng had made a serious mistake and her decision was “plainly a wrongful exercise of her judicial power.”

“Although there is no sufficient basis to objectively support a conclusion that the Magistrate had deliberately abused her judicial power or acted maliciously, this decision fell short of the high standard expected of her for discharging the important function of sentencing in committing the serious error,” the panel ruled.

Chief Justice Andrew Cheung endorsed the panel’s conclusion, and said that Ng “should be strongly advised by the Chief Magistrate to reflect on her handling of the case so as to avoid committing errors of a similar nature in future.”