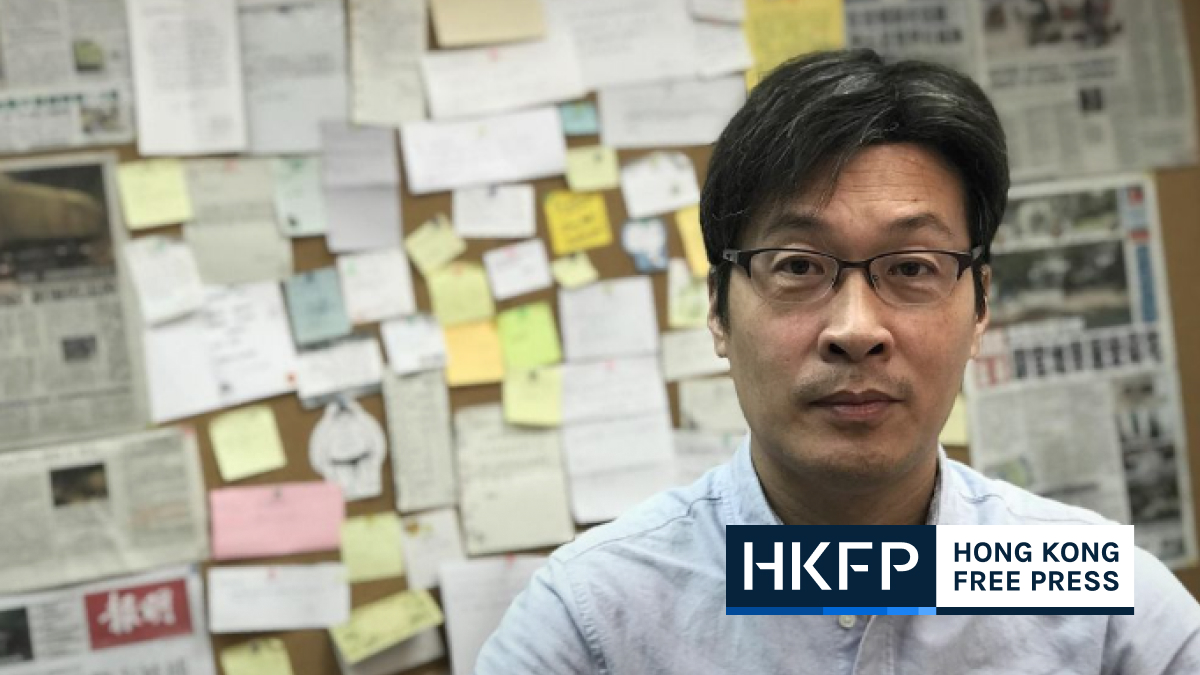 In a Facebook post on Friday, the independent news platform said it had adhered to the “highest standards of journalistic integrity” during its operations: “In recent years, the media has contended with great change. Despite having wrestled many times with the difficult decision as to whether to continue our journalistic work, we had always come to the same affirmative conclusion: to stand fast to our core values and beliefs, and to always report the facts.”

It is the fourth, major independent news platform to disband in under a year, after Apple Daily, Stand News and Citizen News shuttered under pressure.

“But to every thing there is a season,” the agency added, “and a time to every purpose. It has, at last, come time to end our journey.”

Founded in 2015, FactWire was a crowdfunded, bilingual news outlet that conducted deep dives into local affairs, often breaking stories later picked up by media and prompting responses from the government.

It is unclear exactly why the platform is disbanding – HKFP has reached out to Factwire for comment.

According to FactWire’s website, the agency was founded by veteran journalist Ng Hiu-tung. It crowdfunded HK$4.7 million from more than 3,300 supporters in three months.

“In a polarised society, we fill an important gap left by a media industry that is increasingly being undermined by government pressure, corporate interests and political-motivated self-censorship,” it’s “about” page read.

The agency describes itself as the “first and only independent newsroom” specialising in investigative journalism locally.

Last month, the agency found a facial recognition feature in the source code of LeaveHomeSafe, the Covid-19 contact tracing app. The government admitted the existence of the code but said the feature had never been used.

Earlier this year, a FactWire investigation found that there were a number of CCTV cameras in the vicinity of a Wan Chai restaurant where top political officials held a birthday party that violated Covid-19 rules.

It has also broken stories about safety concerns at a mainland Chinese nuclear power plant and the persecution of late Nobel prize winner Liu Xiaobo, according to its website.

Their work received a number of awards. Its reporting on the clashes between police and protesters at Prince Edward MTR station on August 31, 2019, during the anti-extradition unrest that summer, won accolades from the Human Rights Press Awards and the Society of Publishers in Asia (SOPA) in 2020.

Its report on fake news during the 2019 protests was also a finalist for the SOPA’s public service journalism category in the following year.

FactWire’s closure follows the shutdown of Apple Daily, Stand News and Citizen News, which all folded under pressure from authorities.

Chief executive-elect John Lee, who was the sole contender in the small-circle leadership race, said in April that there was no need to “defend” press freedom, likening it to a Hong Kong identity card that one keeps in their pocket.

Authorities have floated a “fake news” law to tackle perceived misinformation in media. Lee takes the helm on July 1.

The city has plummeted in international press freedom indices amid the enforcement of the national security law, which critics say has been used to silence critical news outlets and jail journalists.