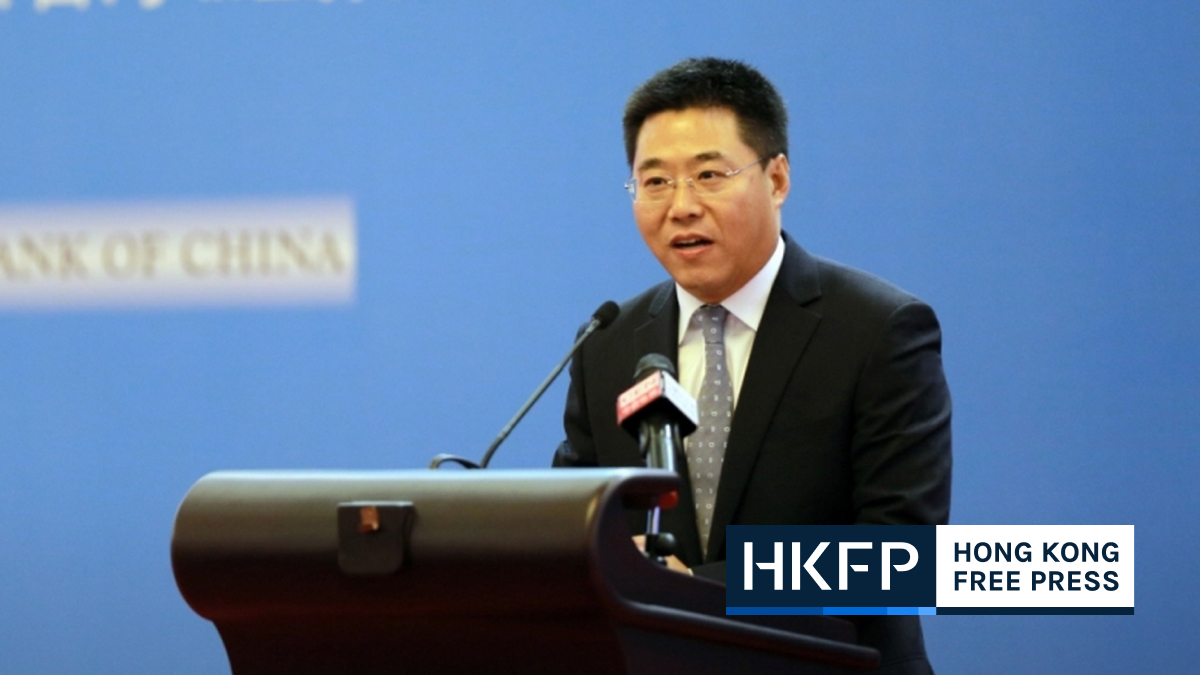 The Hong Kong government has removed the former CEO and party chief of China Everbright Limited from its 2022 Honours List, after China’s anti-corruption body launched an investigation into the businessman for an alleged “serious violation of the law.”

The ex-CEO of the financial services firm, Chen Shuang, was set to be awarded the Bronze Bauhinia Star by former chief executive Carrie Lam. But his name was deleted in a revised, embargoed government list issued on Tuesday night.

The move came hours after China’s Central Commission for Discipline Inspection announced that the 55-year-old, who left Everbright in September 2019, was being monitored and investigated on suspicion of a “serious” breach of the law.

In the original embargoed honours list, the government praised Chen for his “notable contributions” to the financial services sector, saying he rendered “constructive advice” which promoted Hong Kong’s innovation and technology development. The businessman also helped the Hong Kong and mainland Chinese markets foster closer partnerships, as well as helped consolidate the city’s status as an international financial centre.

Chen’s name and the paragraph describing his contributions were not found in the amended honours list that was embargoed until Wednesday. The number of Bronze Bauhinia Star awardees was reduced to 45 from 46, while the total number of awardees now stands at 889.

The official awards announced on Wednesday made Chief Executive John Lee the first incumbent leader to receive the Grand Bauhinia Medal, the highest honour. The government hailed the 64-year-old for his “sterling contributions” over the past 44 years of public service, saying he assisted the then-leader in “rising to the challenges” and played an “instrumental role” in formulating and implementing government policies.

It remains unclear who will present the top distinction to Lee, as previous honours were handed out by the chief executive themselves. HKFP has reached out to the government for comment.

Last month, the government revoked honours that had been awarded to pro-democracy figures Benny Tai, Yeung Sum and Sin Chung-kai. Honours may be removed if a recipient has been convicted of an offence.

So King-cho, the police constable who was knifed and seriously injured last July 1, was granted a Medal for Bravery (Silver) following his “act of selflessness, commitment of duty, professionalism and gallantry of an extremely high order.”

The man who attacked So died after he stabbed himself at the scene. The attack was condemned as a “lone wolf local terrorist act” and people who mourned his death were slammed as “pariahs” who “glorified” violence. Four former university student leaders are also facing terrorism charges under the national security law over a student council motion that expressed sympathy over the perpetrator’s death.

“Despite the dangerous and life-threatening situation, he strived his best and displayed an exceptional level of bravery and determination to perform his duties as a Police officer,” the government said.