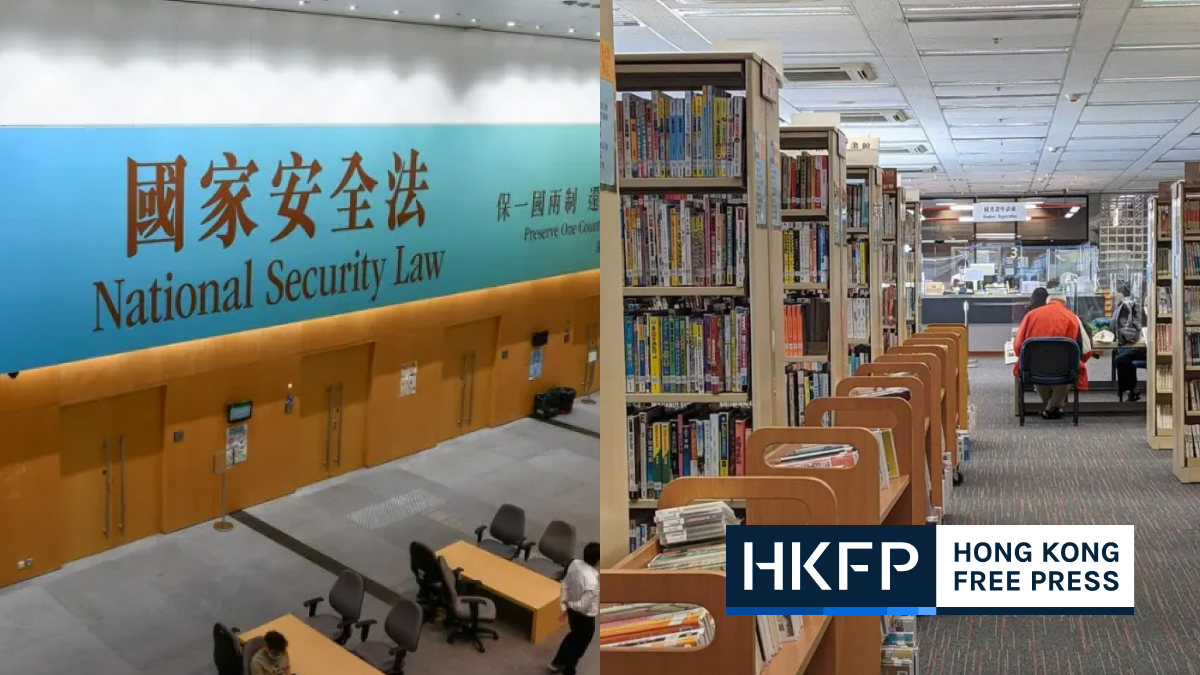 Hong Kong’s government has cited security reasons for refusing to tell a legislator which books have been removed from public libraries because of the Beijing-imposed national security law.

Legislative Councillor Priscilla Leung asked the government on Wednesday for a list of the library material which the Leisure and Cultural Services Department (LCSD) had reviewed after the law came into force in June 2020, as well as how the government could ensure that government-subvented organisations and private libraries were complying with the sweeping legislation.

In response, the LCSD said that making the list available “may lead to wide circulation of such library materials with malicious intent.”

“The LCSD does not make available the list of library materials removed from library shelves or withdrawn for allegedly breaching the National Security Law or other Hong Kong legislation or for being contrary to the interests of national security,” the department’s written reply read.

It said this was “…because such announcement may lead to wide circulation of such library materials with malicious intent by other parties or organisations and is thus unfavourable to safeguarding of national security.”

HKFP found in November last year that public libraries had removed 29 out of 149 books about the Tiananmen crackdown from their shelves, a total of 263 individual copies, over the past 12 years.

The group responsible for holding the city’s annual candlelight vigils, the Hong Kong Alliance in Support of Patriotic Democratic Movements of China, voted to disband in September last year.

Three of the group’s ex-leaders, former lawmakers Lee Cheuk-yan and Albert Ho, and barrister Chow Hang-tung, were charged under the security legislation after they were accused of incitement to subversion.

The government also said the Education Bureau had issued “detailed administration and education guidelines” to schools to ensure that displays in campus areas, including library books and leaflets, comply with the security law.

The Social Welfare Department had begun asking NGOs which accept subsidies to comply with the law, and include it in “the regular performance assessment of their welfare service units.”

The national security law criminalises secession, subversion, collusion with foreign forces and terrorist acts, which are broadly defined to include disruption to transport and other infrastructure. The maximum penalty is life imprisonment.