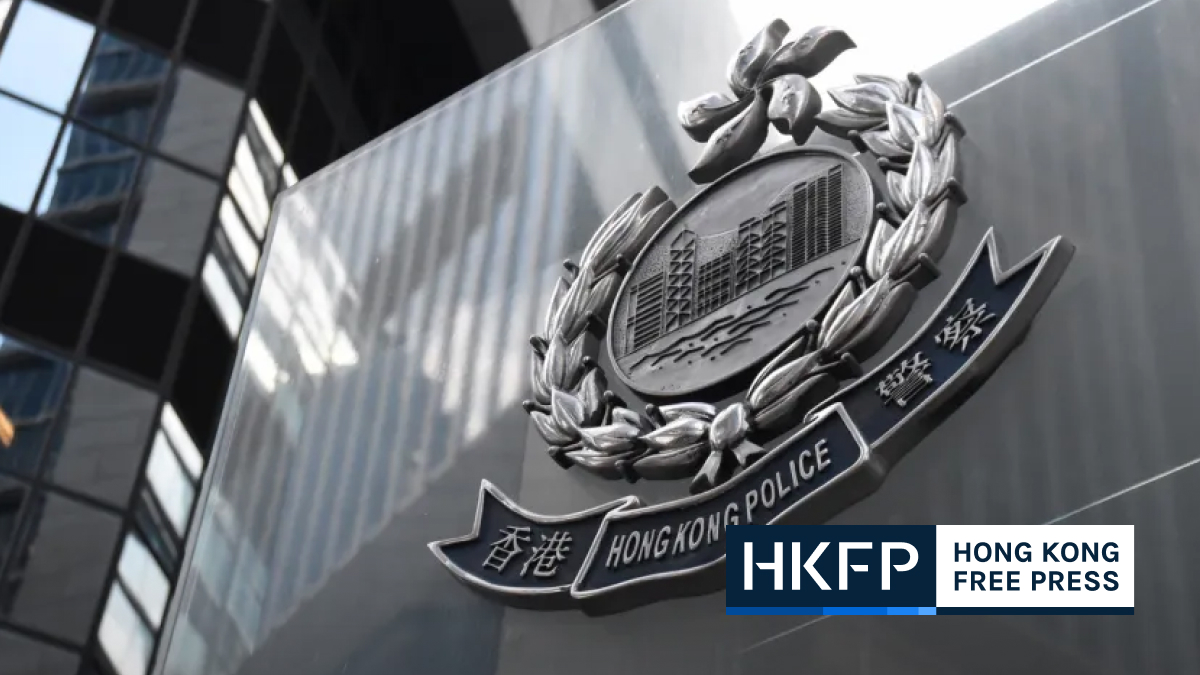 Hong Kong police have arrested five people in connection with a prostitution syndicate, including a government officer, local media reported on Thursday evening.

The police said that a 30-year-old male surnamed Lam was released on bail, and that he had to report to the police in mid-May.

Local media including Ming Pao and HK01 reported that among those arrested was James Lam, assistant district officer for the Sha Tin District Office.

HK01 cited sources saying that the police investigation showed that hotel rooms booked by the group were reserved under Lam’s name and paid for with his credit card.

Lam was recognised by Chief Executive Carrie Lam in the government’s annual honours list in 2021, when he received the Chief Executive’s Commendation for Government/Public Service.

The Home Affairs Department told HKFP on Friday that they were “looking into the matter.”

Sha Tin District Councillor Felix Chow told HKFP that he was shocked to hear about Lam’s arrest, and that it would cause disruption to the district council’s work.

“As Mr. Lam is mainly responsible for communicating with us district councillors and attending district council meetings… and the district officer does not attend a lot of the meetings or give advice, that’s why if [Lam] is suspended from his post… we are not sure how some district work could continue,” Chow said. There were two assistant district officer posts in the Sha Tin District Council. According to Chow, the other has been left vacant.