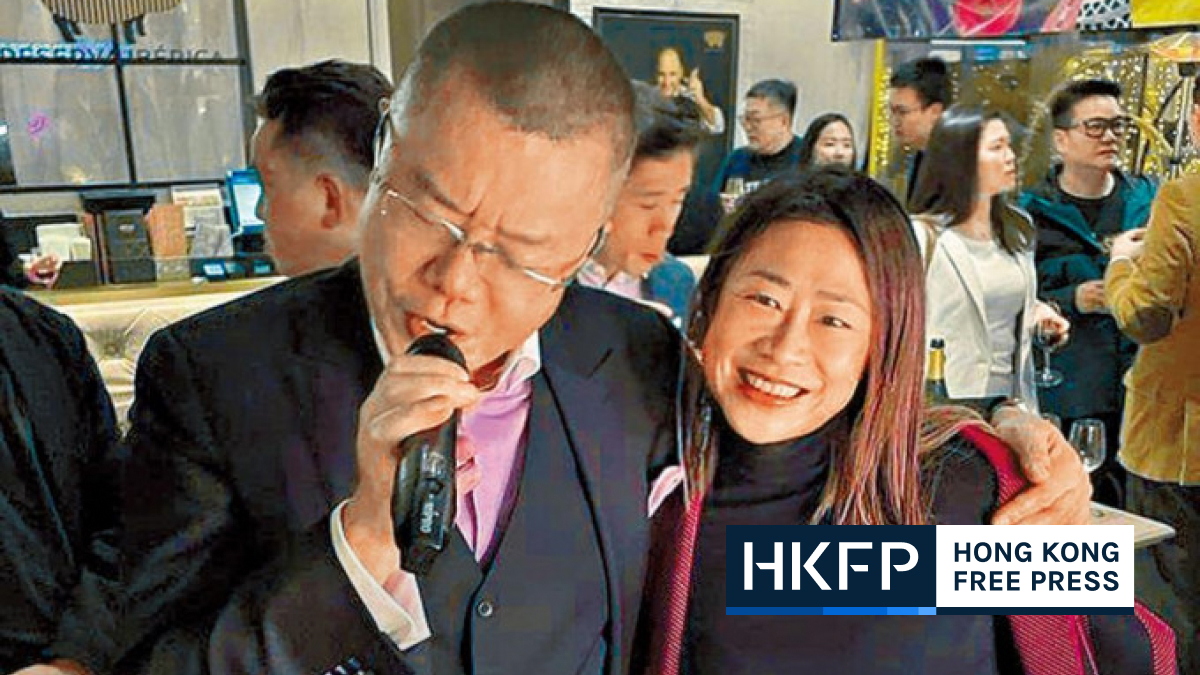 Six people who attended a birthday party for a Hong Kong delegate to China’s legislature — an event which sparked a scandal and a high-level resignation after it came to light — have been fined for violating Covid-19 rules.

The Food and Environmental Hygiene Department (FEHD) announced on Wednesday the results of the investigation into the party held in January for Witman Hung, Hong Kong’s delegate to the National People’s Congress.

Over 200 people attended the event at a restaurant in Wan Chai on January, including 15 government officials, just as the Omicron variant was beginning to spread widely in the city.

The FEHD said seven fixed-penalty notices were issued to six attendees, four for not using the government’s contact tracing mobile application LeaveHomeSafe, and three for violations of the mask-wearing rule. It did not name the people involved.

The venue, which was not named in the FEHD statement on Wednesday, also received a summons from the FEHD, and the case will be brought to court for plea on April 22.

Hong Kong has recorded 1,180,591 Covid-19 infections and 8,460 deaths since the beginning of the pandemic over two years ago, with the vast majority of the cases occurring this year.

Some guests and officials were released from the facility at Penny’s Bay early after one of the guests turned out to be a false positive case.

The party cluster and the involvement of top government officials rocked the government in January. The city was facing a sharp rise in the number of Covid-19 infections, an outbreak that later would become Hong Kong’s fifth and worst coronavirus wave.

Tsui resigned in late January over the incident, and two other officials, the Political Assistant to the Secretary for Development Allen Fung and the Deputy Head of the Policy Innovation and Co-ordination Office Vincent Fung, received verbal warnings.