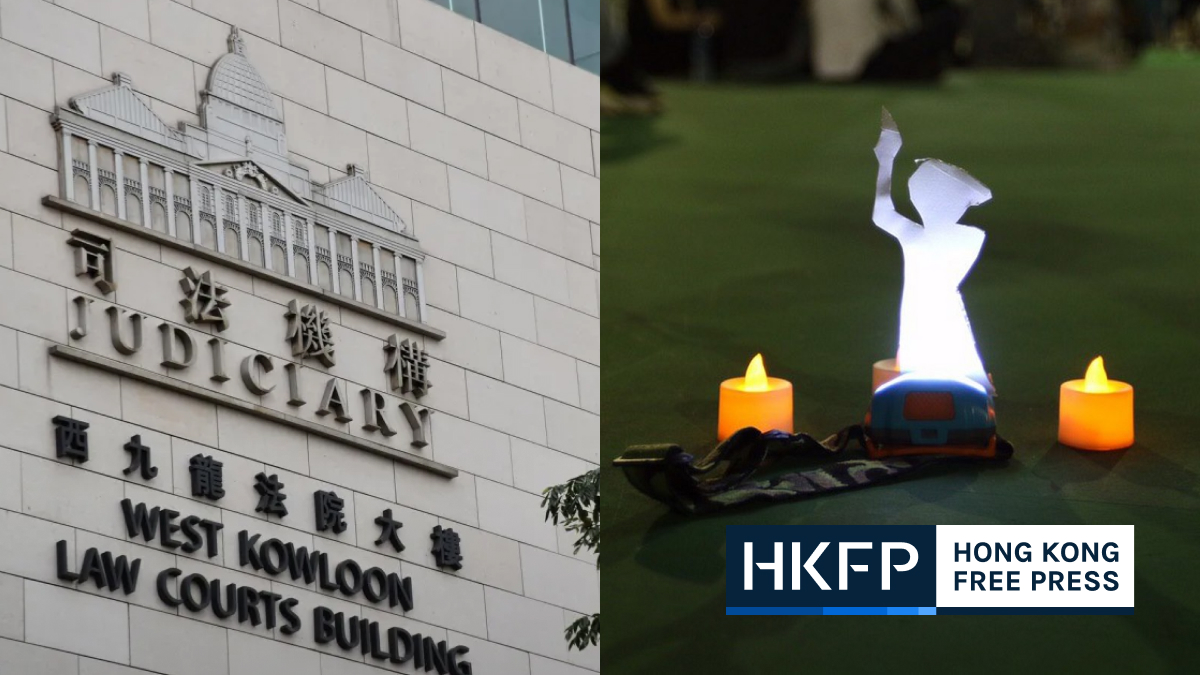 Hong Kong’s Official Receiver has appointed a lawyer to represent the now-defunct organiser of the city’s annual Tiananmen vigils in a national security law case.

Barrister Priscilia Lam, on behalf of the Official Receiver, appeared in front of Acting Chief Magistrate Peter Law at the West Kowloon Magistrates’ Courts on Thursday. She was appointed to represent the Hong Kong Alliance in Support of Patriotic Democratic Movements of China.

According to Section 360I of the Companies (Winding Up and Miscellaneous Provisions) Ordinance, if a dissolved company faces legal proceedings, “such proceedings may be continued by or against the Official Receiver as representing such company.”

The organisation and three of its former leaders – Lee Cheuk-yan, Chow Hang-tung, and Albert Ho – were accused of incitement to subversion under the Beijing-imposed national security law.

The alliance was disbanded in September last year, and was struck off the Companies Registry a month later. It organised the city’s annual vigils commemorating victims of the Tiananmen crackdown, where it is estimated that hundreds, perhaps thousands, died when the People’s Liberation Army was deployed to crack down on protesters in Beijing on June 4. 1989.

The other three defendants did not appear in court on Thursday, and did not send any legal representatives, as the Correctional Services Department imposed a “cell lockdown” last week due to the city’s Covid-19 outbreak, effectively barring all detainees from attending court hearings.

The magistrate also ruled just before the court session ended that reporting restrictions for committal proceedings were also applicable to the hearing on Thursday.

Under reporting restrictions on committal proceedings, written and broadcast reports are limited to only including the name of the defendants, magistrates, and lawyers, the alleged offence, the court’s decision, whether legal aid was granted, and future court dates.