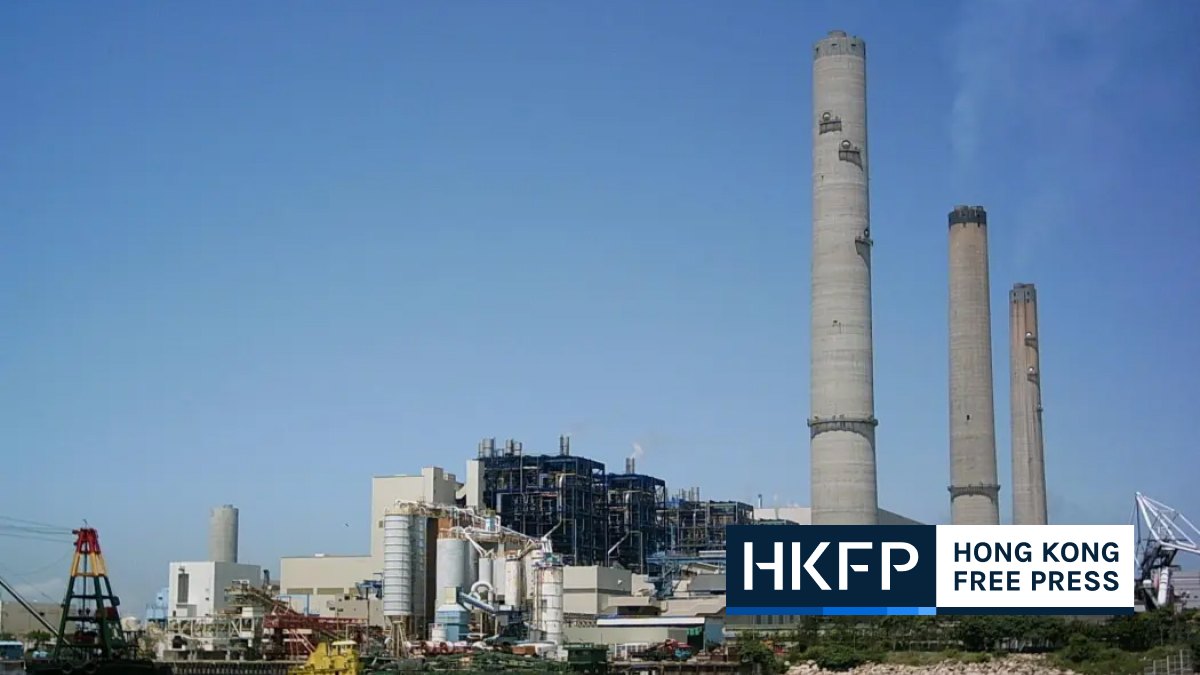 Electricity prices in Hong Kong have increased since the beginning of the year, with the Hongkong Electric Company (HK Electric)’s net electricity base rate rising by 14.7 per cent since January.

For Hong Kong households, monthly electricity bills are largely broken down into three parts: the basic tariff, which is based on the company’s annual forecasts on fuel costs, operating costs and permitted returns; the fuel charges; and any rebates available.

Taking all three factors into account, HK Electric’s net electricity base rate has risen from HK$0.937 per unit in January to HK$1.075 per unit in April – an increase of 14.7 per cent.

The power company, which supplies electricity to Hong Kong Island and Lamma Island, has raised its fuel clause charge to HK$41.1 cents per unit for April – a 50.5 per cent hike from HK$27.3 cents per unit in January.

HK Electric’s website states that fuel charges are adjusted on a monthly basis according to the three-month average differences between actual fuel costs and those forecast.

“Fuel cost is borne by customers… and has no impact on HK Electric’s earnings,” it read. HKFP has reached out to HK Electric for comment.

CLP Power supplies electricity to Kowloon, the New Territories and other outlying islands.

According to HK Electric’s company information for 2020-21, natural gas and coal accounted for around half of the power supplier’s electricity output. While CLP Power also generated 48 per cent of its power output in 2020 from natural gas, its remaining output was mainly imported from the Daya Bay Nuclear Power Station in mainland China’s Guangdong province.