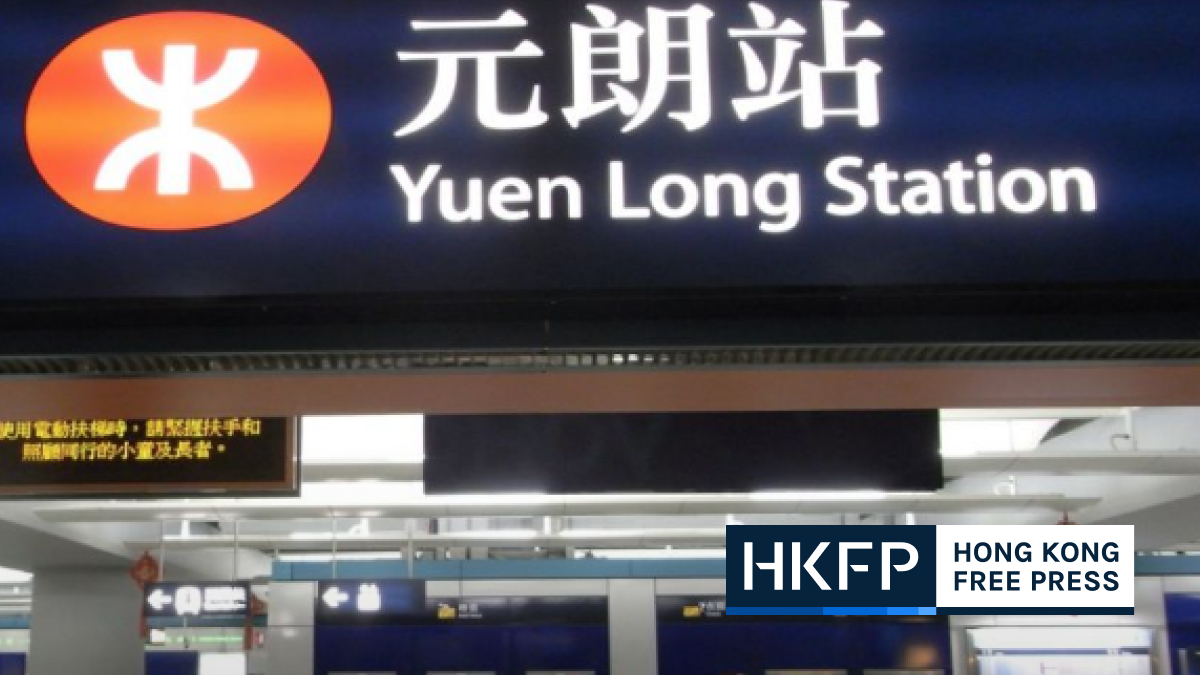 A 42-year-old man accused of rioting during the 2019 protests and unrest appeared in court on Wednesday in connection with the Yuen Long mob attack.

Jacky Ho was brought before Magistrate Kelly Shui at Fanling Magistrates’ Courts for allegedly taking part in a riot in the vicinity of Long Wo Road and Yuen Long MTR Station.

On the night of July 21, and in the early hours of July 22 three years ago, over 100 rod-wielding men in white stormed the Yuen Long MTR station, indiscriminately attacking commuters, protesters, journalists and ex-legislator Lam Cheuk-ting. The incident left 45 people injured, though local media – including Ming Pao and Now News – reported on Tuesday that Ho was not a member of the white-clad mob.

Shui granted Ho HK$50,000 cash bail, in addition to a surety of HK$20,000 from his wife. Ho will have to hand over all travel documents to the court, live at his declared address, and report to the Tuen Mun Division Police Station each Thursday and Sunday.

Ho was arrested in Tuen Mun on Tuesday. Police said he was first apprehended along with six others on July 22, 2019 – the day after the mob attacks – and he later refused police bail.

The city’s law enforcement has arrested some 60 people over the attacks, including then-lawmaker Lam Cheuk-ting, who was seen being assaulted. So far, only seven people have been convicted over their roles in the incident, with each receiving jail terms of 3.5 to seven years.

Police were criticised for responding slowly to the incident, with some officers seen leaving the scene or interacting with the white-clad men. The official account of the incident evolved over a year, with the authorities eventually claiming it was a “gang fight.”