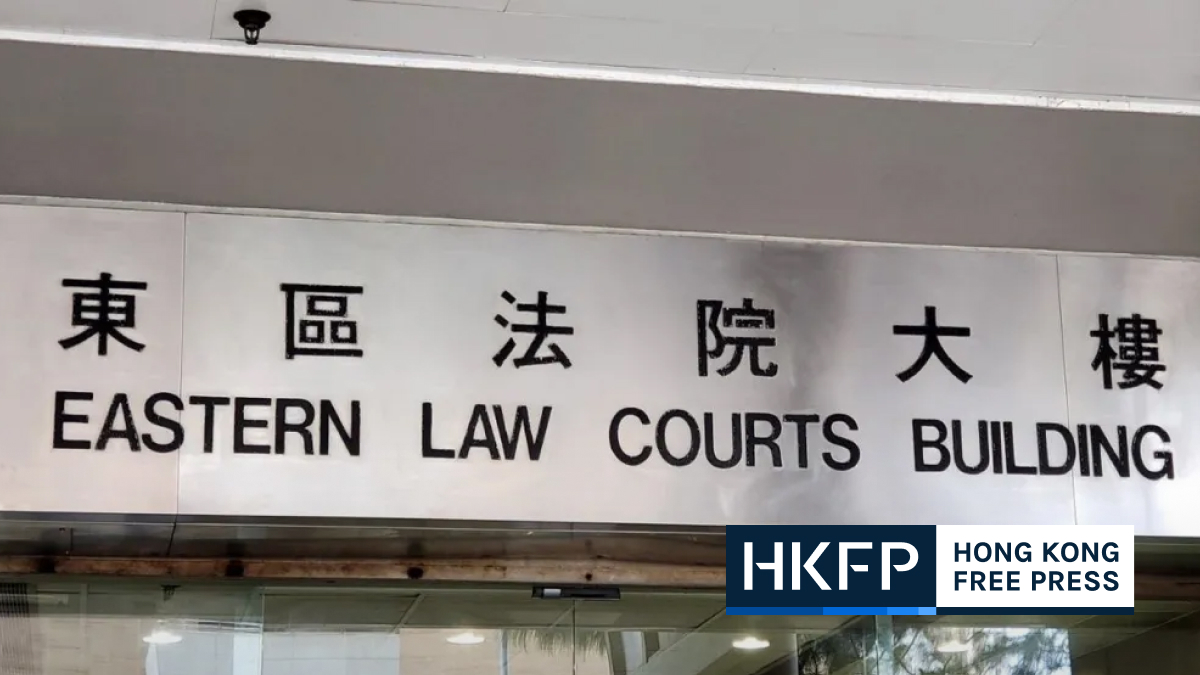 A Hong Kong court has granted bail to 13 men who were rearrested on Tuesday and charged with offences linked to a protest on China’s National Day in 2019.

The defendants, aged 20 to 54, were escorted to the Eastern Magistrates’ Courts on Wednesday afternoon after being detained the day before. They were first arrested in Wan Chai on October 1, 2019, when citywide protests erupted as demonstrators called on people to “mourn” the 70th anniversary of the founding of the People’s Republic of China.

Police did not press charges at the time after the group refused bail, but they were apprehended again on Tuesday. The 13 men appeared before Magistrate Jacky Ip in two batches, with the first case involving 11 defendants.

The 11th defendant Choy Tin-lung, a 33-year-old construction worker, was charged with possessing a hex key with intent to destroy or damage property.

Several defendants faced additional charges. Tam was allegedly in possession of four spent CS smoke projectiles with no license for such ammunition. Leung Ka-lok, on the other hand, was said to have wilfully obstructed a police constable at the scene.

Ko was charged with alleged possession of an offensive weapon with a device that could emit lasers, while Lo faced a charge of possession of apparatus for radio communications without a license.

Two men were listed in a separate case for rioting on the same day but in the area near Fleming Road and Tonnochy Road. One of the defendants was also charged with resisting police a police officer.

The prosecution asked the court to adjourn both cases to prepare documents needed to transfer the case to the District Court, where the maximum jail time is capped at seven years. The case involving 11 defendants will be heard again on June 21, while the other is scheduled for mention on May 24.

Ip decided to extend bail to all defendants pending trial. They had to submit a cash bail of HK$5,000 and surrender all travel documents. They must not leave Hong Kong and must reside in the residence they reported. Other bail conditions included reporting to the police once a week and observing a curfew.