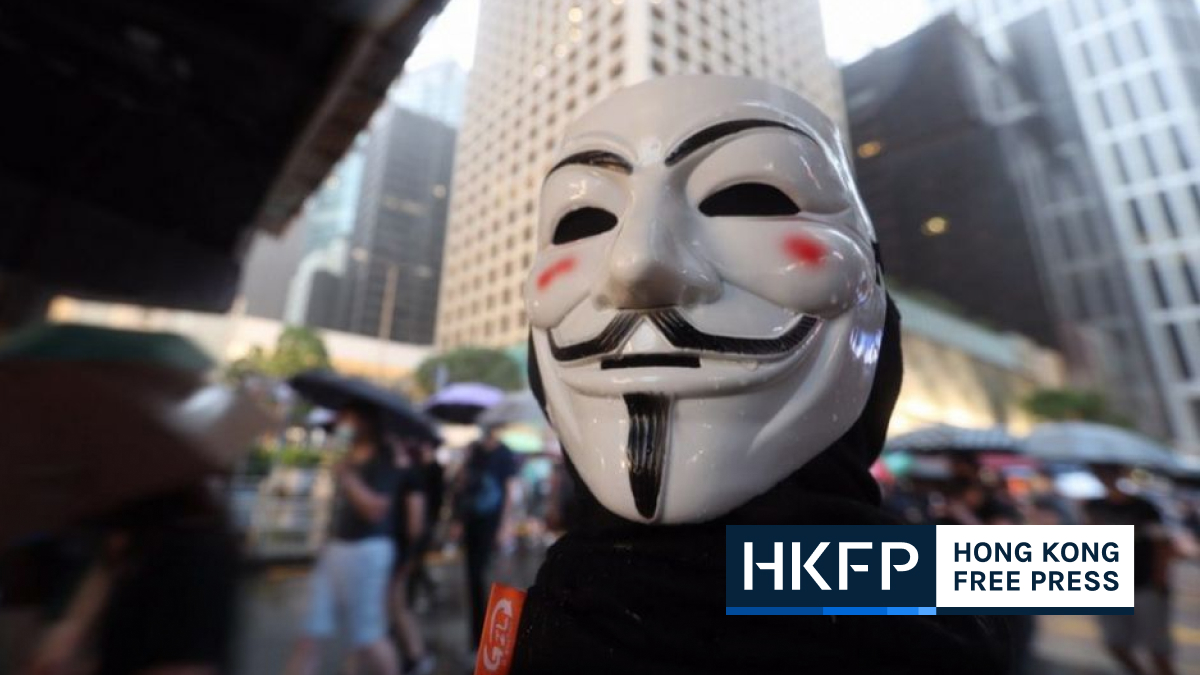 A Hong Kong court has convicted 11 people of rioting in Wan Chai a day after the controversial anti-mask law was enacted in October 2019. The judge said the group was present at the protest scene to “strengthen the momentum of the rioting crowd.”

District Judge Josiah Lam on Saturday found the 11 defendants – aged 18 to 32 – guilty of rioting on October 6, 2019, when masked demonstrators defied a new emergency law that banned face coverings at protests and clashed with the police violently across the city.

The defendants who had denied the rioting charge were among a group of people arrested by the police near Wan Chai’s Hennessy Road. Protesters in the area were said to have hurled Molotov cocktails and bricks at police officers, set fire to debris, as well as damaged the road surface with a road breaker truck.

In his 89-page judgement, Lam said the defendants were not bystanders and had “deliberately equipped themselves” to take part in the unlawful assembly. They possessed equipment that was usually worn by protesters, the court said, including helmets, gas masks, face masks, goggles and gloves. The judge ruled that they knew there was a breach of peace on the frontlines of the protest and nevertheless chose to remain at the scene.

Seven of them were also found guilty of breaching the mask ban. They were still wearing facial coverings when they were apprehended by the police, which “likely prevented identification,” Lam said.

Separately, the ninth defendant So was convicted possessing offensive weapon by owning a laser pointer. The court said that, while the laser beam emitted could not injure the eyes of police officers owing to the distant location of So, he still intended to use the device to “disturb the vision” of the officers and cause “functional injury” to their eyes.

The group was remanded into custody pending sentencing on May 7. The maximum penalty for rioting in Hong Kong is 10 years behind bars, but the jail terms handed down by the District Court is capped at seven years.