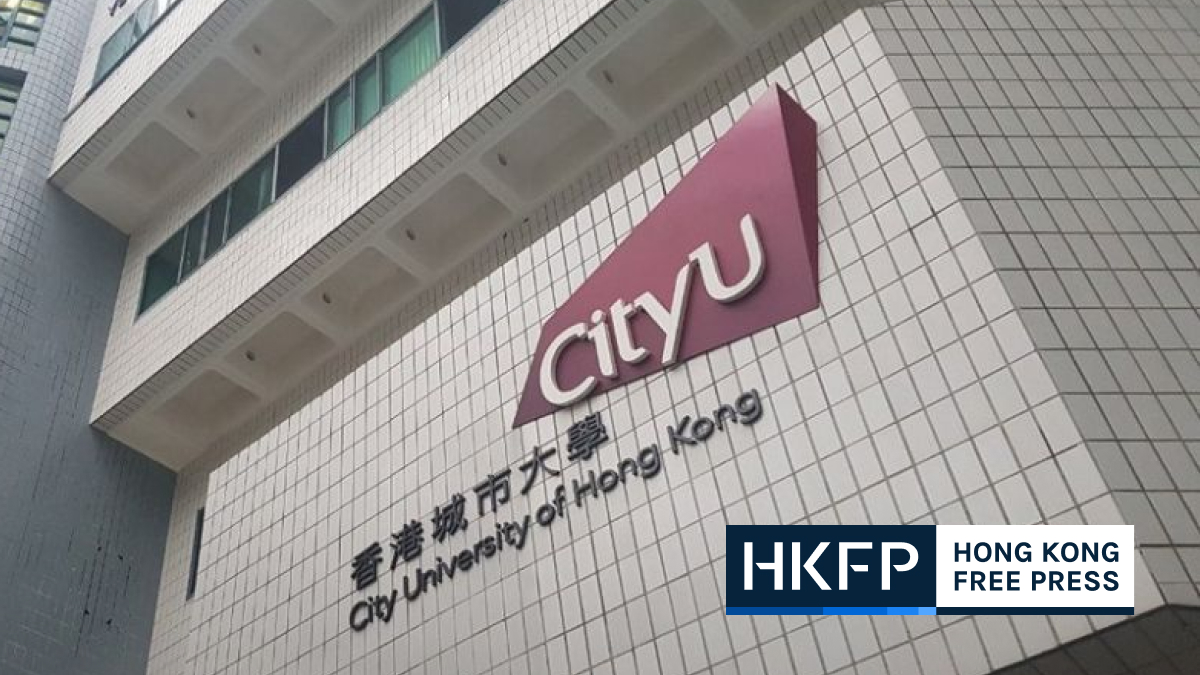 The City University of Hong Kong (CityU) Students’ Union (SU) has been ordered to vacate and return its premises to the university after failing to comply with a request to hand over 16 years of audit reports within two weeks.

In a letter addressed to the president of the SU dated Monday, the Director of Student Development Services (SDS) Tim Wong said that the union must vacate by next Monday.

The institute told HKFP that the university and its governing body “have been paying close attention to the SU’s financial issues for many years, and have repeatedly expressed deep concerns about the SU’s financial management issues, which have also been widely reported by the media.”

“CityU attaches great importance to student development. Given that the Students’ Union (SU) failed to comply with a request given to them 18 months ago, SDS is conducting a comprehensive review and examination of the allocation of existing student activity rooms and facilities, so that all eligible CityU student organisations can have an equal share to utilise campus space for holding activities.”

‘Only to suppress the SU’

In a statement published on Facebook on Tuesday, the SU said they held an emergency meeting with the university after they were told to move out of their premises, during which they raised “multiple questions.”

“When we asked about the following arrangements for subsequent uses of premises and finding a place for affiliated groups, the university only said that they do not have concrete considerations, and do not have any plans at the moment.”

“The university insists on taking back the SU’s premises, but never had any follow-up considerations. Its motive is only to suppress the SU, strangling the organisation representing the students of CityU.”

“The CityU campus should be used by CityU students, but now it cannot stand the SU that is authorised by over 4,000 members,” the SU statement read.

“The SU will stay in our posts in the remaining days, and expects to officially move out from the CityU on February 14, [we] hope that all CityU students can be there to witness the SU bidding goodbye to the CityU campus, and bear witness to history.”