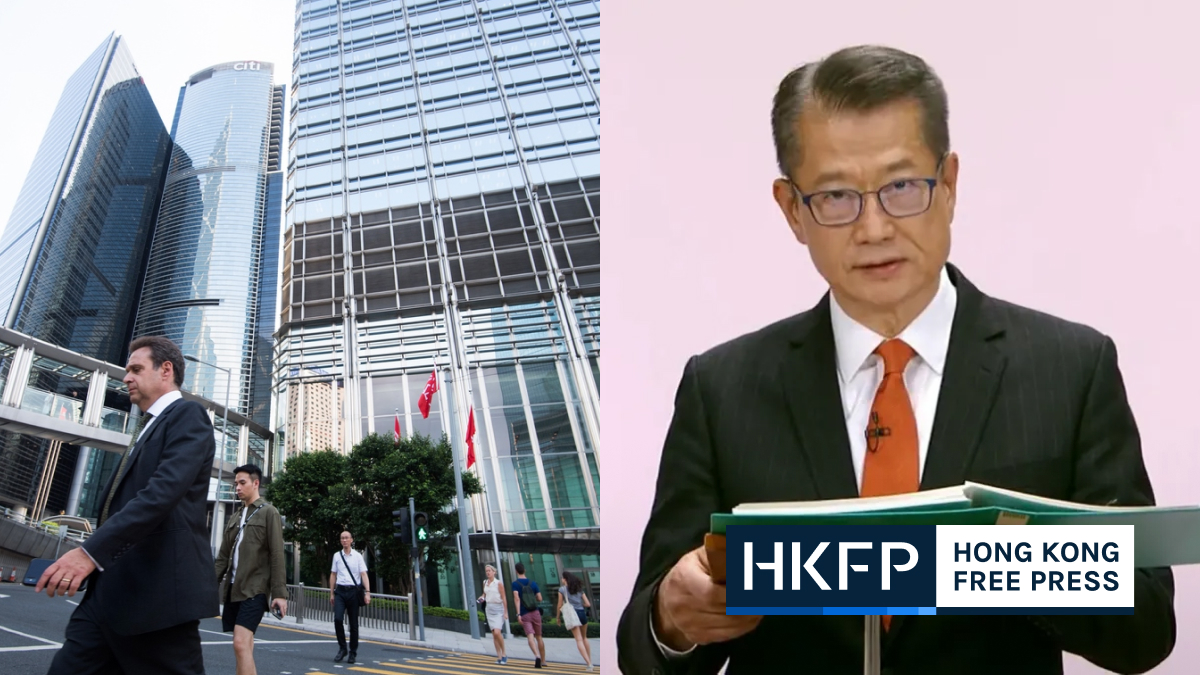 Hong Kong landlords will be banned from terminating tenancies or taking legal action against business tenants from specific sectors for up to six months, Financial Secretary Paul Chan announced in the city’s budget on Wednesday.

The measure was set to help small and medium enterprises (SME), “taking into consideration that rental payment constitutes a major part of the operating expenses of enterprises,” Chan said, adding that “many SMEs currently face huge challenges amidst the adverse business environment.”

The government will introduce new legislation to ban landlords from “terminating the tenancy of or not providing services to tenants of specified sectors for failing to settle rents on schedule, or taking relevant legal actions against them.”

The measure will be in effect for three months and could be extended for another quarter if needed. Because of a sunset clause, the law will cease to have effect after six months.

The Hong Kong Monetary Authority will “be in close communication” with banks for them to “exercise flexibility” for landlords whose ability to repay loans is affected by the decrease in their rental income.

The government aimed to gazette the law on Friday, a government source said. Legislative Council sessions are set to resume in March but the government will push for the earliest possible legislation

The penalty for breaching the law will be three times the rent owed, or a minimum fine of HK$50,000. The measure is expected to benefit more than 130,000 commercial tenants.

Other relief measures for businesses

Policies announced by the financial secretary for businesses include: