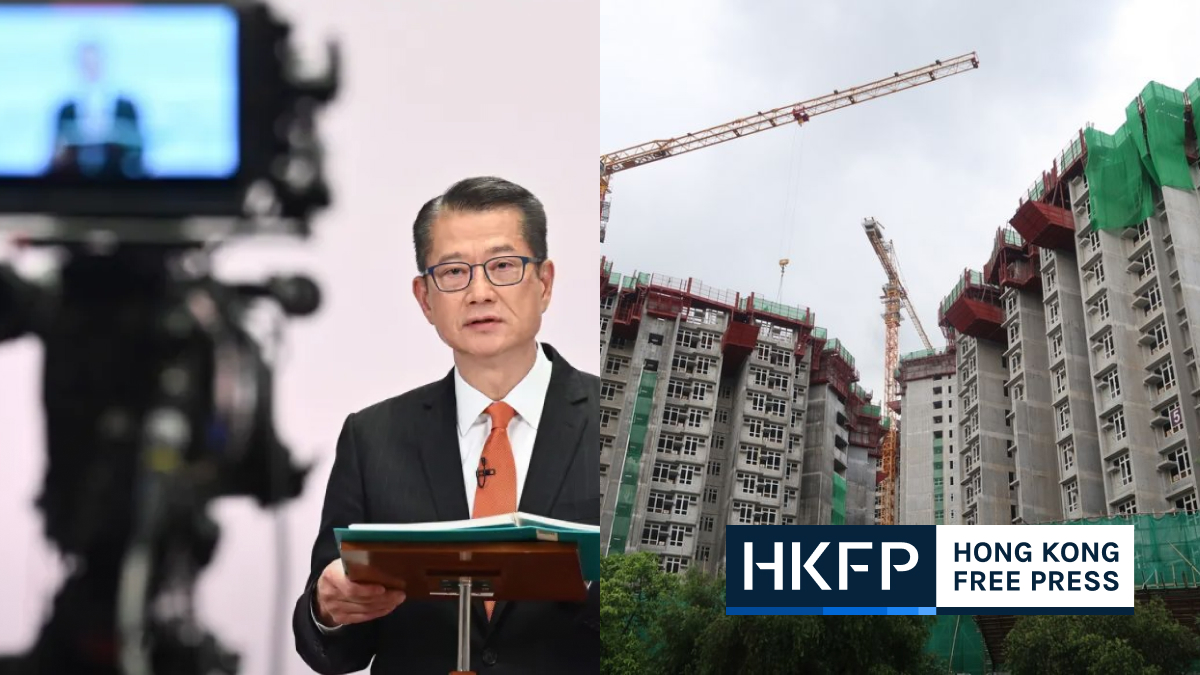 Hong Kong aims to introduce a progressive rating system for residential properties that would see owners of pricier flats paying more in property rates, the city’s financial chief announced on Wednesday as the latest budget was revealed.

Rates are a form of tax paid by property owners in Hong Kong, charged at a percentage of the rateable value of the property, which is its estimated annual rental value. Financial Secretary Paul Chan said the implementation of a progressive rating system could earn the government HK$7.6 billion annually.

When asked whether the progressive rating would impact the middle class, Chan said that the government had evaluated “middle class properties” such as Kornhill Garden and Taikoo Shing, and he expected that such properties would not be effected.

The government has identified land for around 330,000 public housing units to satisfy the demand in the next decade, Chan announced on Wednesday.

According to the financial secretary, around 350 hectares of land were found, and one-third of the 330,000 units would be completed in the next five years, with the rest to be launched in the following five years.

Chan also said that enough land had been secured for more than 17,000 transitional housing units, and that an expected 11,000 would be launched by the end of next year.