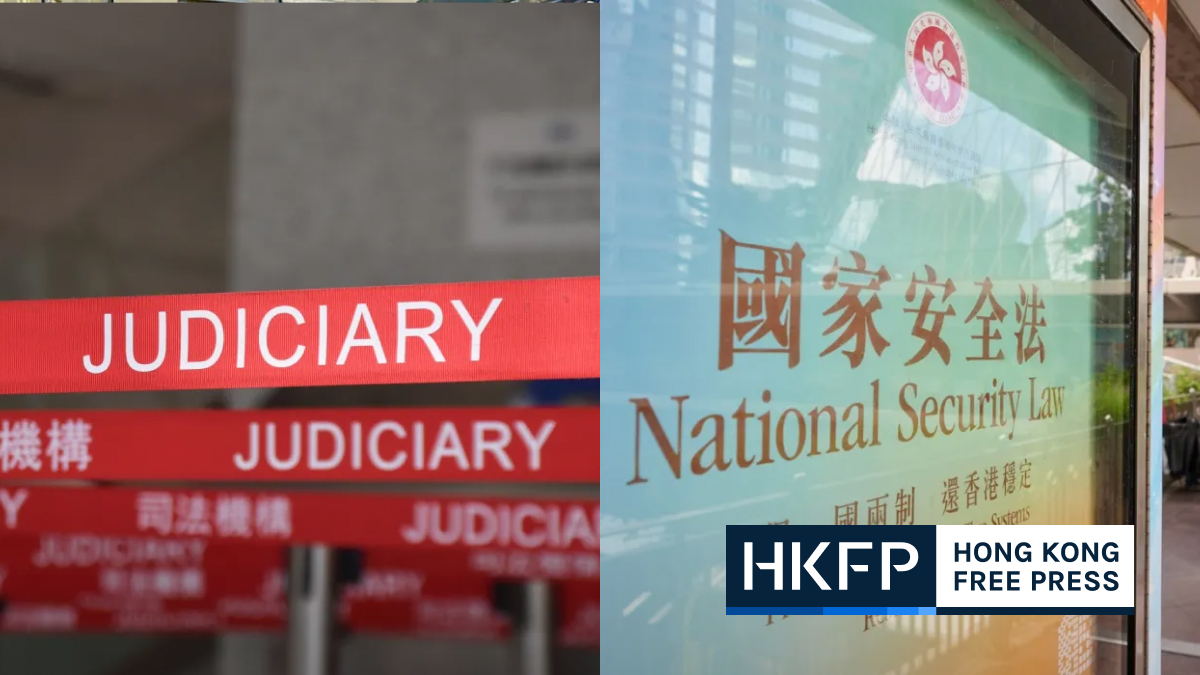 By Holmes Chan and Su Xinqi

Hong Kong’s most prominent democracy activists have disappeared from view as their prosecution under a security law drags into its second year, with lawyers and family members warning the defendants are losing faith in the courts.

The 47 activists make up a swathe of the city’s depleted democracy movement, from veteran former lawmakers to young firebrands and community organisers as well as academics and unionists.

Charged with subversion, the majority have been held in custody for more than a year and the few granted bail must adhere to strict speech curbs.

Most of what has occurred during pre-trial hearings is blanketed by reporting restrictions, even though the defendants want them lifted. And their trial is not expected to begin until at least 2023.

“The prosecution and the court are making the defendants invisible in plain sight,” legal scholar Eric Lai of Georgetown University told AFP.

Some observers have voiced alarm about how lengthy pre-trial proceedings under the law have generated precedent-setting decisions without public scrutiny.

The hearings, Lai said, have produced “very substantial evaluations that are rarely seen in ordinary criminal cases” including detailed discussions over the security law’s stricter bail terms, the admissibility of evidence as well as shifting prosecution charges.

“(Court) procedures should be more open and transparent so the public can see how the court handled the cases and what it did to protect the integrity of trial.”

Hong Kong faces scrutiny over whether its internationally respected common law legal system can be maintained as China cracks down on dissent with the security law, which has ensnared some 170 people.

Last month, two of Britain’s most senior judges pulled out of sitting on Hong Kong’s top court citing the law’s impact on freedoms, though nine other foreign judges confirmed they would stay.

The prosecution of the 47 activists is seen as a legal litmus test.

While Hong Kong allows the public to attend pre-trial hearings, reporting is largely limited to names, hearing dates and what a judge rules –- unless that judge lifts restrictions.

The rules are in place to protect a defendant from potential prejudice, especially if a jury may be involved in their trial.

But so far, all national security cases to reach trial stage have been heard by handpicked judges, not juries.

The 47 activists want the reporting restrictions lifted but their requests have been opposed by the prosecution and denied by the courts.

Independent legal scholar Wong Kai-yeung said it was unusual for judges both in Hong Kong and under the English common law to deny such requests.

“Here it was they, the defendants to be put on trial, who actively sought publicity of the proceedings,” he told AFP.

“It is their trial. They have the autonomy to make the informed decision to not accept arrangements brought in in the name of their protection.”

Those facing trial are in custody or barred from speaking to the press as part of their bail conditions.

But four barristers with knowledge of the proceedings told AFP that defendants were growing exasperated, believing prosecutors have filed vague charges and are dragging their feet, knowing their actions will not face public scrutiny or backlash.

All requested anonymity to speak freely.

“Some defendants feel they are being played by the court, the prosecution and the whole procedure,” said one barrister. “They think it’s a sham.”

“There has been general distrust of the impartiality of the proceedings,” another said. “It’s fair to say some defendants do not believe they will get a fair trial in this case.”

The barristers themselves also described a sense of frustration with proceedings -– two accused prosecutors of “moving the goalposts” by failing to disclose key evidence and frequently changing the charges.

Hong Kong’s Department of Justice said it took “strong exception” to such criticisms.

“Any allegation that the prosecution is ‘taking advantage’ of the reporting restrictions is based on a misconception of the rationale underlying such restrictions, if not based on malice,” it said.

The judiciary said it would not comment on individual cases.

Chan Po-ying, an activist and the wife of former lawmaker Leung Kwok-hung, said the media blackout had “dialled up the pressure” on defendants.

“When public attention starts to wane, it could make them feel frustrated and defeated.”

“This is what authorities want — to minimise the defendants’ influence.”