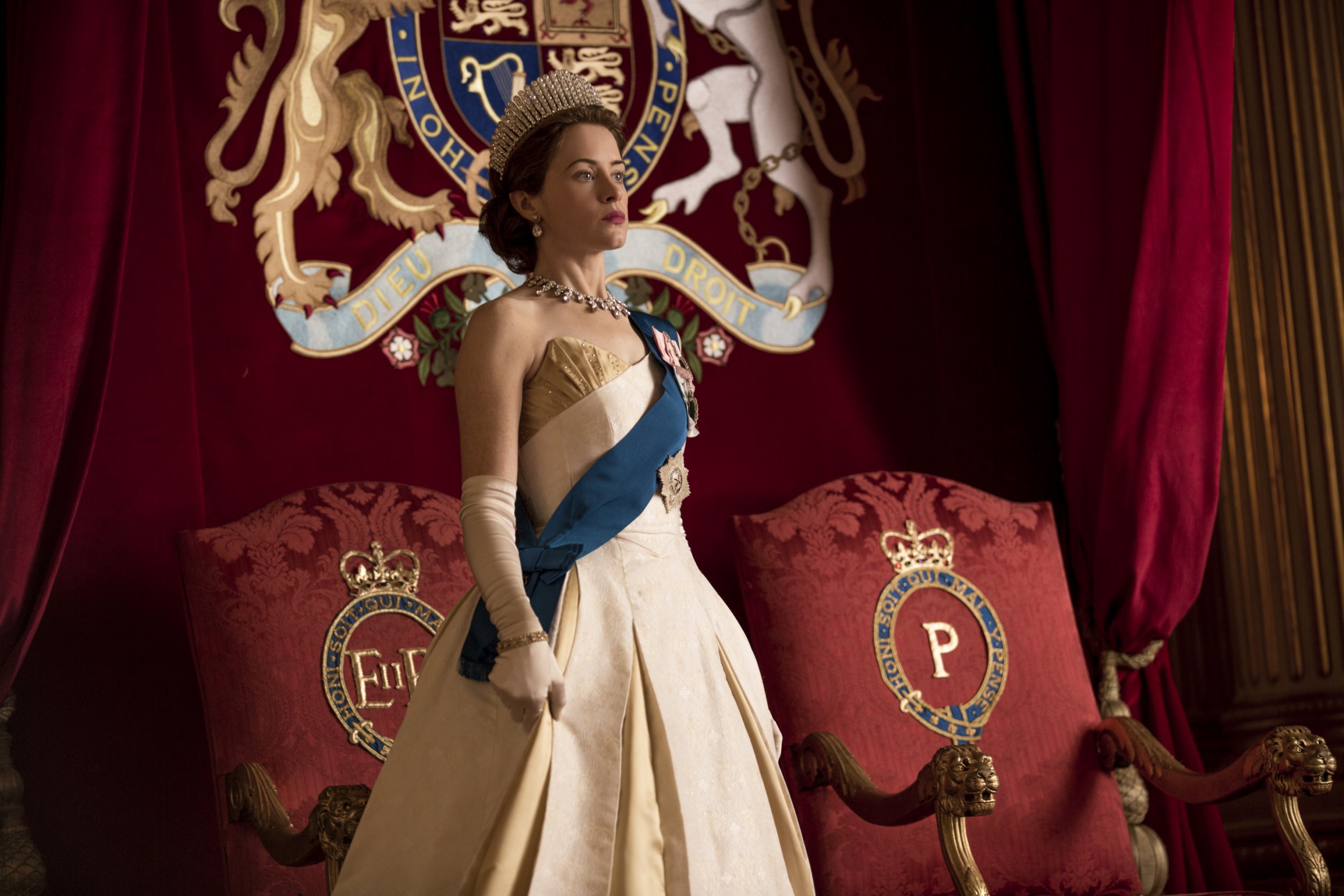 The Queen was at once the most known person in the world, and the least – which made it a particular challenge to play her.

Britain’s longest-reigning monarch, Queen Elizabeth II, was portrayed by a number of actors on TV and film over the years – most famously by Claire Foy and Olivia Colman on Netflix’s The Crown, and by Helen Mirren in the 2006 film The Queen, and later in the 2013 play The Audience.

All three gave different performances – Foy’s young Queen was naïve; Colman’s was played a little more for laughs; Mirren’s was steelier – but each have commonly commented in interviews on how difficult the role was. It will, after all, have been hard to portray a figure who meant different things to so many, particularly when so little was known about her interpersonal relationships.

In a 2016 interview with Variety, Foy explained what she viewed as the boundaries of the role for actors. “She’s like everybody else,” Foy said. “It just so happens she’s not able to express herself in the same ways. She’s got her hands tied.”

Foy had perhaps the most difficult job of these three actors, considering that there is less known about the Queen in her earlier years, before mass media took hold in the way we now know it. She said in the same Variety interview that the Queen was “very challenging as a person for me to play because we’re not massively similar – vocally, physically. She’s a very in control, stoic person.” Foy, who is from Stockport, adopted the Queen’s accent – her pronunciation of her husband’s name, “Philip”, became all but a meme during her time in the role – with a voice coach, and otherwise prepared for the role by watching footage of the Queen in old family videos.

Otherwise, Foy had to conceive of the Queen on a more personal level. “I just had to imagine what it was like, being a girl who wanted to live in the countryside with her husband and children and dogs and horses.”

Olivia Colman took over the role of the Queen in The Crown from Foy in 2019, although the two only had a brief phone call to discuss that particular transition of power. “If anything, I was like, ‘I’m going to leave [Colman] completely alone. Have a nice time’ – you don’t need many cooks getting involved,” Foy told Vanity Fair in 2018.

For Colman, who played the Queen between the years of 1964 to 1990, portraying the Queen was “the most pressurised thing I’ve ever done”. Interestingly, she told the Guardian that she felt she naturally “emoted” too much for the role, and had to have the shipping forecast playing in her ear as she delivered some of her lines, to strike what she felt was the correct chord. Colman also praised the production itself for aiding her transformation: “We had amazing hair and makeup departments – you’ve done half your job before you even step out of your van.”

Although Mirren was the first of the three to play Queen Elizabeth II, she captured her almost exactly where Colman left off in The Crown season four (Imelda Staunton will pick up the role at about the same period in season five). The Queen, like The Crown, was written by Peter Morgan, and as with individual episodes of The Crown, it zooms in on a particular moment in the monarch’s reign – in this case, the aftermath of the death of Princess Diana. Approaching the role, Mirren, who won the Academy Award for Best Actress for her portrayal, said that she “thought of the Queen as a submarine, with a periscope. Her eyes are the periscope. She is watching the world through the Queen’s eyes.”

A technique she used when planning to portray another monarch – Elizabeth I, in the 2005 HBO drama of the same title – was looking at portraits of her from her day. To overcome nerves about playing Elizabeth II, she told the Radio Times, she began to conceive of her own work in a similar way: “‘What I’m doing is another portrait,’” she thought. “And there are so many portraits of Elizabeth II, paintings and photographs – this is mine. That liberated me.”

The next Queen we see on screen will come courtesy of Staunton, whose run in The Crown was due to begin in November – although whether this will go ahead in light of the Queen’s death remains to be seen. Like Mirren, Colman, and Foy before her, it’s certain that Staunton will not please everyone in the part: it is impossible to do so when your subject has so much projected onto them by so many. In her interview with the Guardian, Colman perhaps put the bind of being an actor playing the Queen at its simplest. It is so difficult because everyone has their own idea of her. “Everyone goes: ‘That’s not right’.”