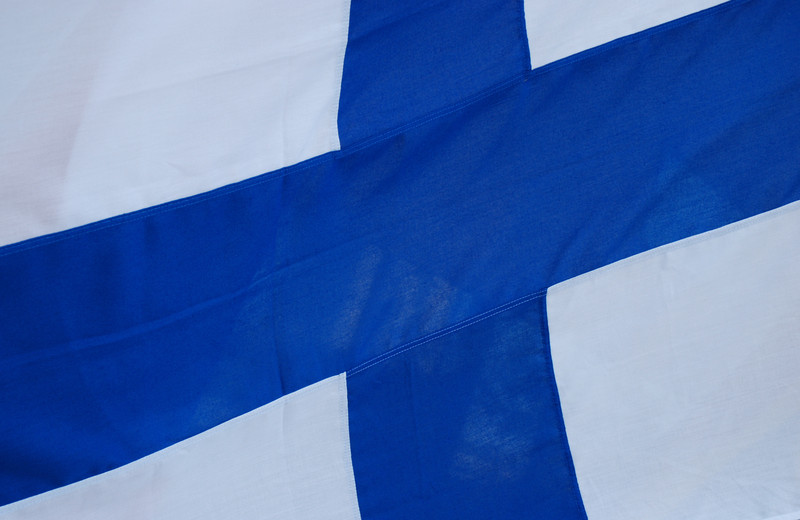 Finnish MPs have got the ball rolling on a week that’s expected to culminate in a tectonic shift in Nordic security — Finland and Sweden’s decision to apply for Nato membership.

All-but-one of the 17 members of the Finnish parliament’s defence committee recommended the move in a decision on Tuesday (10 May), citing the threat of Russian aggression.

“Membership in Nato is the best solution for Finland’s security”, Petteri Orpo, the committee chairman and an opposition party leader told Finnish media.

“It strengthens Finland’s national defence capability with the support of the union’s significant military resources,” he said.

The Swedish defence minister also said Nordic countries would be safer inside Nato the same day.

If Sweden and Finland joined Nato “there will be the effect that we use each others’ strengths and advantages and fully complement each other and also carry out operational planning,” Sweden’s Peter Hultqvist told Swedish Radio.

“If so, the effect will be that we become stronger together. This is something that can happen if we choose to join Nato,” he added.

The rising drumbeat of political endorsements comes ahead of Finnish president Sauli Niinisto’s plan to speak on the Nato question on Thursday.

Sweden’s ruling Social Democrats party is to vote on Sunday on the same issue, paving the way for a follow-up Swedish announcement.

If they go ahead, Nato states can quickly agree to take them in because they meet Western standards.

But national ratification by existing Nato members could drag out for up to a year and the Nordic pair would not be covered by Nato’s Article Five mutual-defence clause, formally speaking, until the day they joined.

In any case, Finland’s Niinisto has formidable backing in parliament if he decides to go ahead — 134 out of 200 MPs in the Finnish parliament would support a Nato application, according to a look at their public statements by Finnish newspaper Helsingen Sannomat.

And the Finnish general public feels the same way after two months of horrific Russian warfare against Ukraine.

Some 76 percent of Finns were in favour of joining Nato in a poll by Finnish broadcaster YLE out on Monday.

That was up from 63 percent in March and 53 percent in February, when Russia attacked Ukraine.

“The train has not only left the station, but we are now on a TGV towards Nato HQ in Brussels,” Alexander Stubb, the former Finnish foreign minister, tweeted.

More than 51 percent of Swedes also supported joining Nato in a poll in April.

But despite the smaller majority compared to Finland, a Finnish decision to go ahead would likely spur backing in Sweden, given the historical security alliance between the Russia-facing European states.