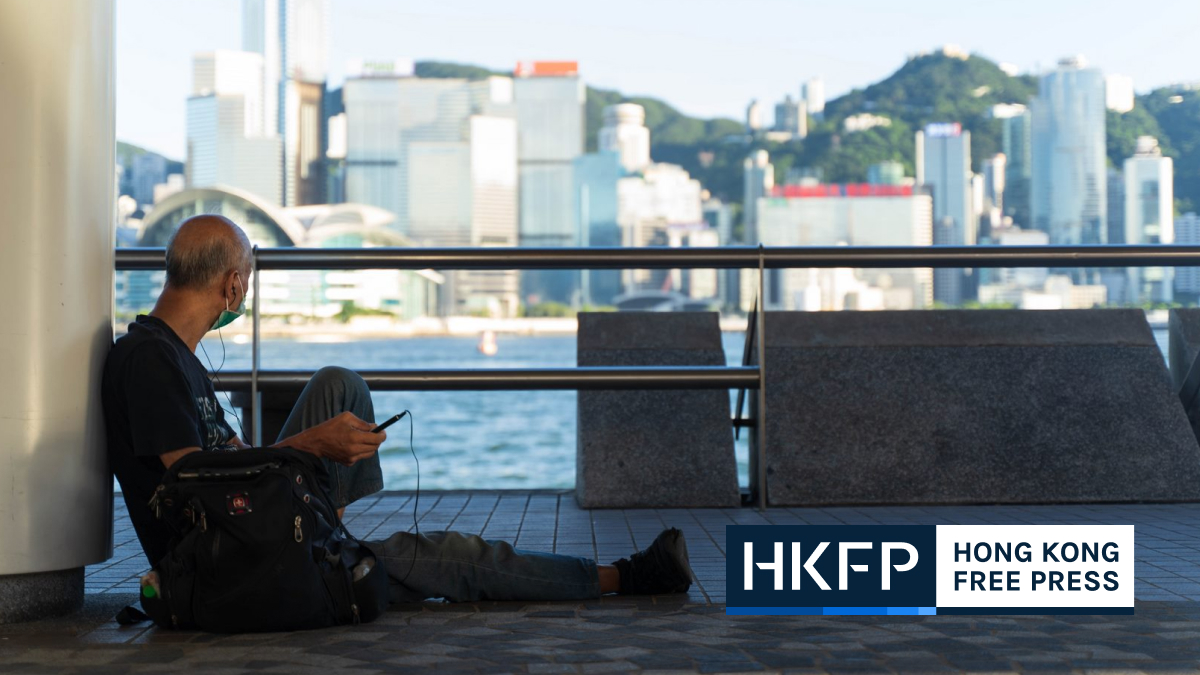 Around 50,000 elderly Hong Kong residents will receive HK$995 more each month from the government from September, when two old age living allowances will be combined to ease the asset limits for receiving higher payment.

At present, Hong Kong residents aged 65 or above who are in need of financial assistance may apply for a “normal” monthly living allowance of HK$2,920 or a “higher” subsidy of HK$3,915, subject to the value of their assets. But starting on September 1, those who were only eligible for the smaller handout will see their allowance raised under the merged Old Age Living Allowance, the Social Welfare Department announced on Monday.

The department estimated that around 50,000 elderly people would benefit from the policy change, while the recurring expenditure on the elderly living allowance scheme was projected to be HK$31.4 billion in the financial year of 2022 to 2023. The figure accounted for around 30 per cent of the overall government spending on social welfare for the year, the department said.

Consolidating the regular and higher Old Age Living Allowance was put forward by outgoing Chief Executive Carrie Lam in January 2020 as one of her livelihood initiatives. She later announced in last year’s Policy Address that it would be implemented in the second half of 2022.

Under the new arrangement, the limits on the applicants’ wages would remain unchanged. Those who are single must not earn more than HK$10,430 each month to qualify for the allowance, while the ceiling on the monthly income of married elderly couples must not exceed HK$15,810.

Earlier this month, NGO Oxfam Hong Kong called on the city’s incoming leader John Lee and his administration to review poverty relief measures for the elderly, after its survey revealed that some senior households could not survive on their income and “overspent” by around HK$1,500 each month.

Lee, who will take power on July 1, pledged in his election manifesto that a “unified and more lenient asset limit” should be adopted to combine the regular and higher Old Age Living Allowance.