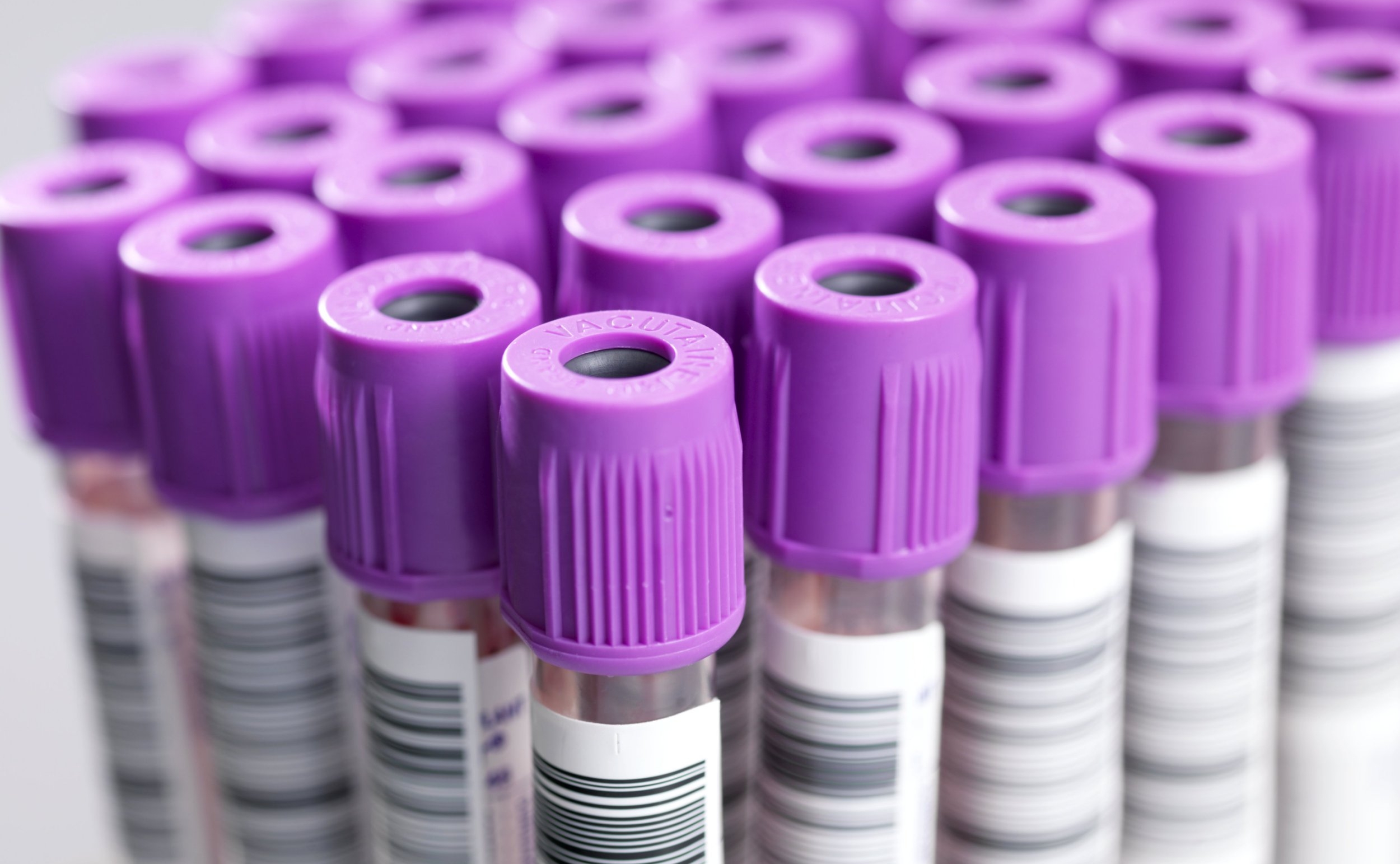 Thousands of survivors of the infected blood scandal and surviving partners of those who lost their lives will be given compensation payments of £100,000 by the end of October, the Government has announced.

Boris Johnson announced the payments amid a public inquiry into the fiasco, which resulted in an estimated 2,400 deaths of patients infected with HIV and hepatitis C through contaminated blood products in the 70s and 80s.

The Government said it intends to make payments to those who have been infected and bereaved partners in England by the end of October. Payments will also be made in Scotland, Wales and Northern Ireland.

Mr Johnson said: “While nothing can make up for the pain and suffering endured by those affected by this tragic injustice, we are taking action to do right by victims and those who have tragically lost their partners by making sure they receive these interim payments as quickly as possible.

“We will continue to stand by all those impacted by this horrific tragedy, and I want to personally pay tribute to all those who have so determinedly fought for justice.”

Most of those involved had the blood-clotting disorder haemophilia and relied on regular injections of the US product Factor VIII to survive.

Patients were given the product for years despite repeated warnings at the top of government that the blood supply was contaminated.

Campaigner Sue Threakall, whose husband Bob died aged 47 in 1991 after contracting HIV from contaminated blood, said: “This is not just about money – it’s about recognition of people whose lives have been destroyed, young adults have grown up their whole life without their parents and they have not been recognised, and parents whose young children died in their arms.

“We’ve always said there will always be families out there who don’t know what they are eligible to claim. Their lives could have been so much better supported.”

Mark Fox, 44, who contracted HIV after being treated with a contaminated blood product for haemophilia as a child, said the announcement was important because it represented an acknowledgement of wrongdoing.

The former cosmetic technician from Seaway in County Durham, who is among those due to receive compensation, said: “It’s not about compensation, it’s about someone saying sorry.

“It’s that they tried to hide it, and so many people tried to brush it under the carpet – if you mucked up, have the balls to accept it. Grow up, be an adult.

“Compensation will help so many people. Fortunately I’m not dead yet – I don’t know how long I’ve got, but some kids have lost their mams and dads, so I am pleased there is this recognition.”

Final recommendations on compensation for a wider group of people – such as bereaved parents and the children of victims – are expected when the inquiry concludes next year.

But Jason Evans of campaign group Factor 8 accused officials of “doing nothing to help most families” by only making immediate payouts to surviving partners – excluding those who lost both parents, or whose young children died.

He said: “The message today is that for most families what they deserve right now is nothing. My heart goes out to most families who will receive no acknowledgement at this time and will be deeply distressed by this announcement.”

Rosemary Calder, whose 25-year-old son Nicky died in 1999 with HIV after being given an infected blood product to treat haemophilia, said the wait continues for the bereaved families.

Mrs Calder, 74, said: “Again, parents and children who have lost loved ones are just ignored. The parents feel so disheartened and despondent that they can’t get recognition.

“It’s not about money, it’s about the lives of their children.

“So many parents suffered financially because they had to give up work, had to move house because of all the stigma, people lost their jobs – that has never been acknowledged.

“I think it (the interim compensation) is a step in the right direction but there’s a long way to go.”

Des Collins, senior partner at Collins Solicitors, added: “It would be frustrating if the victims have to wait for the Inquiry’s final report before a meaningful compensation mechanism is put in place.

“They have already waited decades and any argument that we need more evidence of the fact the Government must be held to account is now untenable.”

Kate Burt, chief executive of the Haemophilia Society, said: “Finally, after nearly five decades, the Government has accepted it must pay compensation to those infected as a result of the contaminated blood scandal.

“This is a significant development. However, the majority of the bereaved – including parents and the children of those who died – will receive nothing.

“Steps must be taken now to set up a workable scheme which can deliver full compensation quickly and fairly to all those who suffered devastating loss because of this NHS treatment disaster.”

Health Secretary Steve Barclay said: “The infected blood scandal should never have happened. In accepting Sir Brian Langstaff’s recommendations today we are taking an important step in righting this historic wrong for the thousands of people infected and bereaved partners left behind.

“I’m grateful to those who have campaigned extensively in support of these changes – we have listened and work is under way to ensure those impacted by this tragedy receive the support they rightly deserve.”