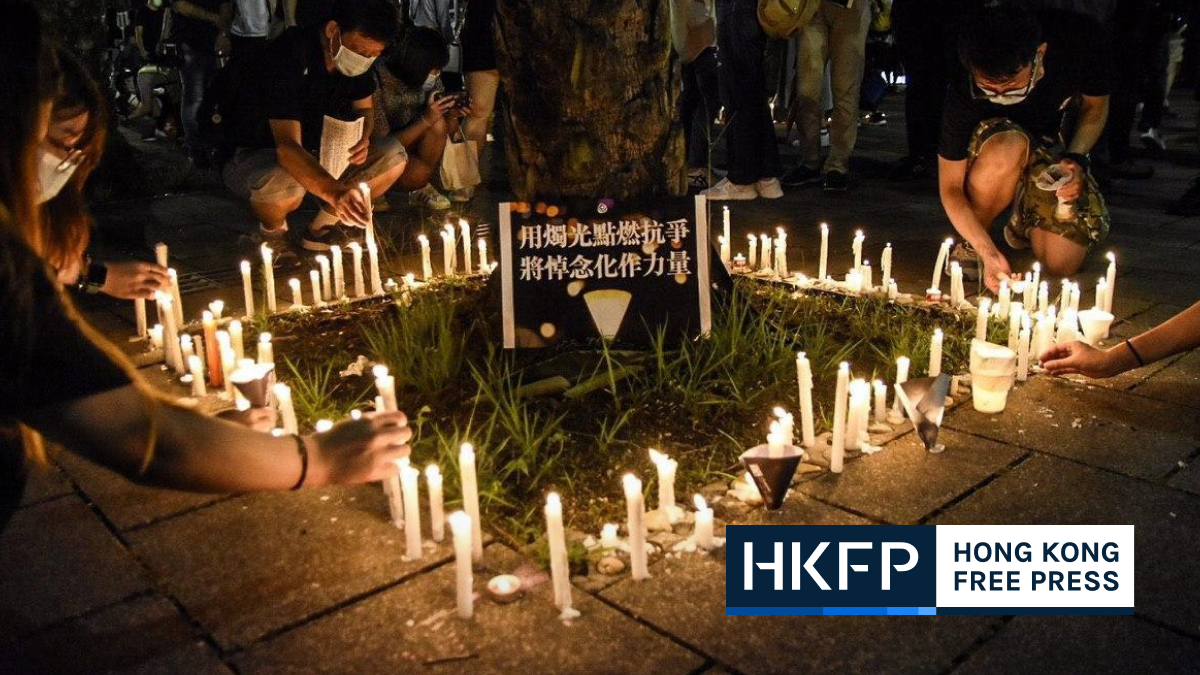 The former leaders of the now-disbanded group behind Hong Kong’s annual Tiananmen vigils saw the transferral of their case to the city’s High Court delayed on Monday, after the Official Receiver said it had yet to decide whether it will represent the defunct group.

The trio, along with the alliance, were accused of incitement to subversion under the Beijing-imposed national security law. The sweeping legislation also outlawed acts including secession, collusion with foreign forces and terrorist acts, which were broadly defined to include disruption to transport and other infrastructure.

Last week, the Official Receiver said that it needed more time to decide whether to represent the alliance, after the group was disbanded last September and struck off the Companies’ Registry a month later.

The alliance was founded in May 1989, during months of student-led rallies in China. The Tiananmen crackdown occurred on June 4, 1989, ending those demonstrations. It is estimated that hundreds, perhaps thousands, of people died when the People’s Liberation Army was deployed to crack down on protesters in Beijing.

Acting Chief Magistrate Peter Law adjourned the committal proceedings to March 17, after the prosecution applied for the case to be delayed to wait for the Official Receiver’s decision.

Chow also applied to have the reporting restrictions lifted. Law adjourned the discussion to March 9.

Under reporting restrictions on committal proceedings, written and broadcast reports are limited to only including the name of the defendants, magistrates, and lawyers, the alleged offence, the court’s decision, whether legal aid was granted, and future court dates.

According to Section 87A of the Magistrates Ordinance, a magistrate shall lift reporting restrictions upon an application made by the defendant or one of the defendants.

‘You’re not watching a movie’

Law also said that he could ask people to step out of the courtroom, or even ask for action to be taken in serious cases, and that people “will regret it.”

Before the court session ended, the magistrate told people to not shout or he would ask law enforcement to follow up. A handful of police officers walked towards and stationed near the public gallery, while people stood up in the public gallery and waved silently to the defendants.