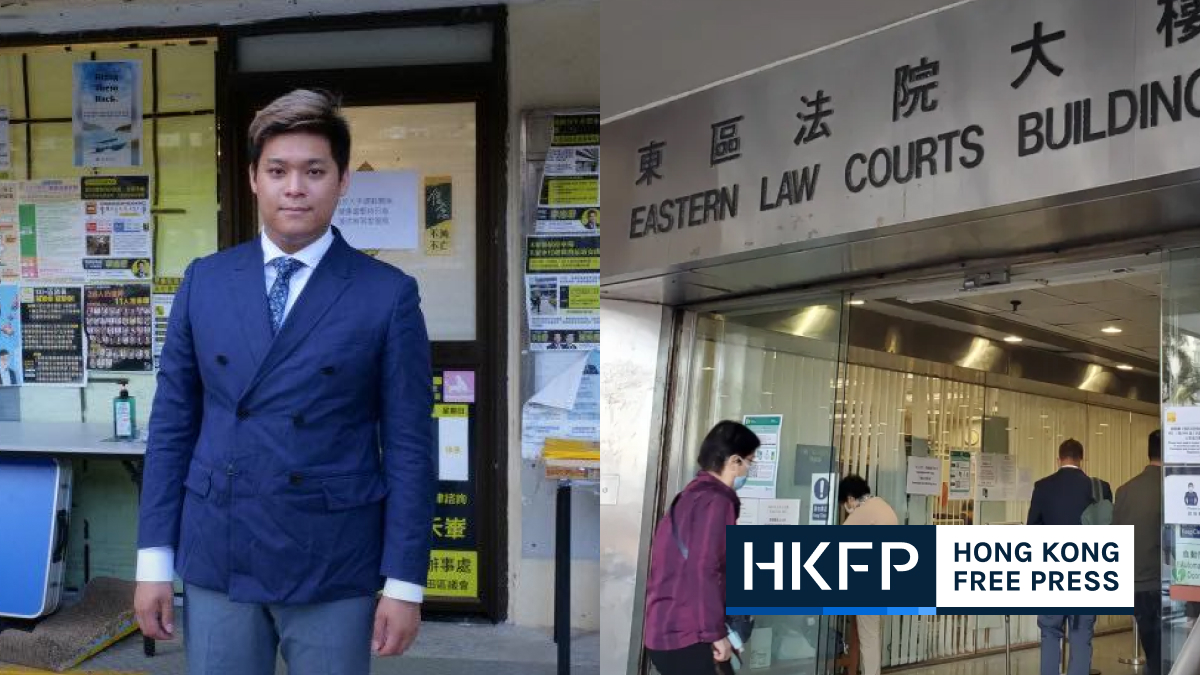 A former Hong Kong district council chairman has been sentenced to seven months in prison for shouting insults at police during a protest.

Li Chi-wang, former head of the Sha Tin District Council, was convicted of “behaving in a noisy or disorderly manner in a public place” during a demonstration on May 24, 2020 in Wan Chai against the national anthem ordinance and the national security law which came into force a month later.

Li appeared before Magistrate Winnie Lau at the Eastern Magistrates’ Courts on Thursday for sentencing. He was convicted by Lau two weeks ago.

According to the Witness, the magistrate said the case was serious because many people discontented with the police were gathering at the scene, and public order could have been seriously jeopardised.

Lau also said when she convicted Li that his actions were “inciting, insulting, and provocative” and a clear challenge to law enforcement, the Witness reported.

Prosecutors said Li gathered with other people on Hennessy Road in Wan Chai when police told the crowd to get back on the pavement. Li sat down suddenly. He shouted at a police officer and said he had been pushed to the ground by police.

Around half an hour later, Li barged out of a group of people and again shouted at officers, saying “The police are all rubbish.” The former district councillor was arrested after refusing to move into a cordoned-off area, saying he was fulfilling his duties as a councillor by monitoring police operations.

Li’s lawyer submitted letters from other district councillors citing his volunteer service to the community.

Lau ruled that Li’s actions “constituted an actual immediate risk” to public safety. She sentenced him to seven months in prison after applying a one-month deduction considering his public service and the fact that it was his first offence.