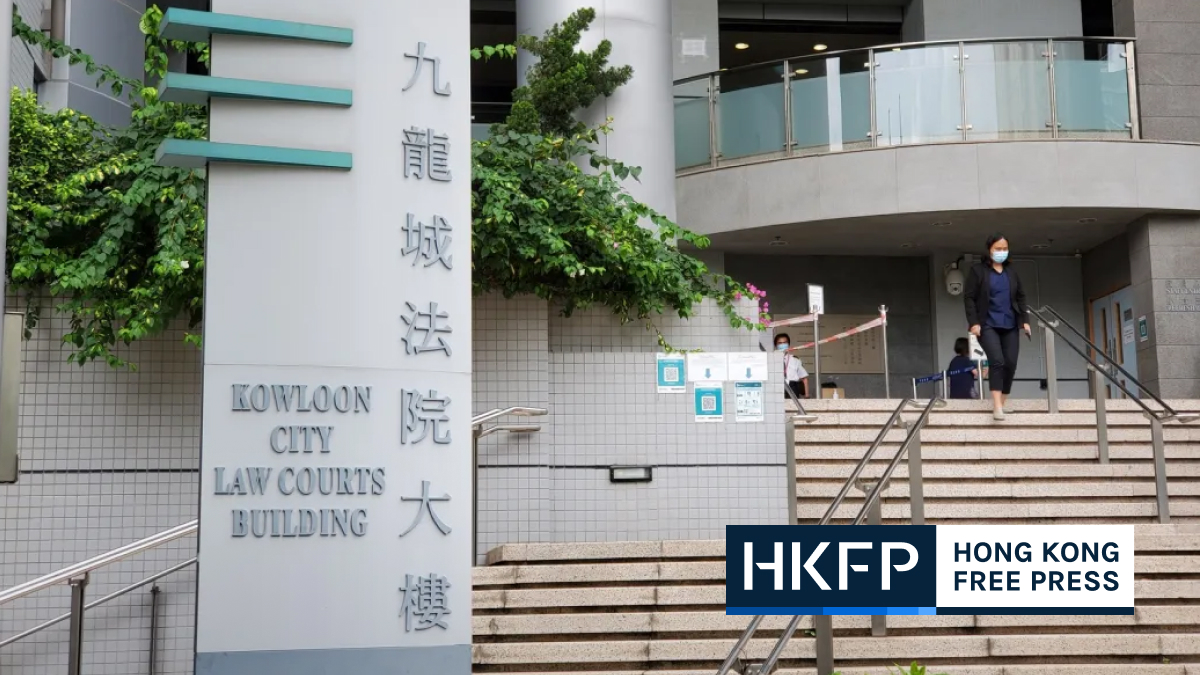 An ex-children’s care home worker has been sentenced to four months in prison after pleading guilty to abusing a toddler on two occasions last year.

Barbara Heung, 46, was the first defendant to receive a jail sentence among 27 people charged over a child abuse scandal at the Children’s Residential Home in Mong Kok.

Heung, a former employee of the care home, appeared in front of Acting Principal Magistrate Peony Wong at the Kowloon City Magistrates’ Courts on Wednesday.

The 46-year-old pleaded guilty to “assault by those in charge of child or young person” earlier this month.

The prosecution said CCTV footage showed that Heung “intentionally attacked” “B,” a two-year-old boy in the care home, on November 30 and December 17 last year.

On the second occasion, Heung was seen pushing the boy’s head against a wall in the bathroom. The two-year-old’s head was seen bouncing back.

According to the Children’s Residential Home website, the centre provided “round-the-clock care” for children who “have been referred to us by court order, abandoned by their parents, orphaned, or belong to families suffering acute social problems.”

Wong said that following Heung’s plea she had repeatedly watched the CCTV footage, and she refuted some of the reasons provided by the defence during mitigation on Wednesday.

While the defence argued that Heung was trying to stop the two-year-old from hurting another child in the first occasion, Wong said she disagreed with the defence’s argument, calling Heung’s behaviour “extremely overboard.”

Wong said the footage showed that Heung had grabbed B’s hair, while her approach to other children in the video was more gentle, demonstrating that Heung was capable to dealing with a similar situation in a non-violent way

Describing the second incident, the magistrate said that the two-year-old “did nothing” that would have provoked the defendant, yet Heung had “vented her emotions“ onto the boy by pushing his head against the wall.

Wong also said that even thought the two-year-old did not cry on the second occasion, it did not mean that he was not in pain.

The magistrate also rejected the option of giving Heung a social service order, and said that her explanation to the probation officer made her sense of remorse and reflection “questionable.”

After applying the one third deduction for pleading guilty, the magistrate, who said that “a clear message must be sent to child care workers,” sentenced the Heung to four months in jail.