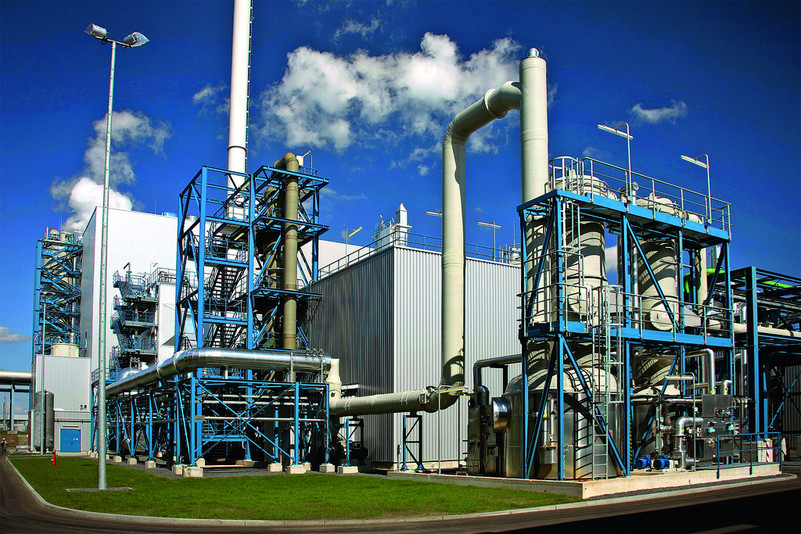 The EU Commission is expected to unveil plans in mid-May to end Russian gas imports by “the end of the decade,” EU energy commissioner Simson told MEPs during a plenary debate in Strasbourg on Tuesday (3 May).

This plan builds on an ambitious strategy — RepowerEU, presented in March — that foresees a cut of Russian gas imports by two-thirds before the end of the year.

According to the plan, one-third of Russian gas can be replaced by gas from other suppliers. The other third will be replaced by renewables and wind and solar-generated ‘green hydrogen.’

By 2030, RepowerEU outlines that hydrogen production is to be boosted by a further 20 megatonnes on top of existing plans, saving an additional 25 to 50 billion cubic metres of gas, leading commission vice president and EU climate chief Frans Timmermans to describe hydrogen as the “rock star of the energy system”.

“This would be made of an additional 10 megatonnes of imported hydrogen from diverse sources and an additional five mt of hydrogen produced in Europe,” according to the document.

Some hydrogen is made with solar and wind energy, but this is a fledgling industry, and 99-percent of all hydrogen is still made from fossil fuels.

Many propose using carbon capture and storage to reduce these emissions, producing blue hydrogen, a method which the EU promotes in its landmark hydrogen strategy.

In February, conservative MEP Markus Pieper, who leads the European Parliament’s policies on renewable energies, proposed crucial amendments to include fossil hydrogen as a renewable energy source under the upcoming revised Renewable Energy Directive (RED), a central pillar of the European Green Deal.

“Low carbon hydrogen is necessary for the ramping-up of a European clean hydrogen market and the competitiveness of the European industry,” the document read.

Hydrogen4EU, an influential lobby group, likewise has pushed a report, funded by Shell, BP, Exxon and Total, detailing the inclusion of ‘low carbon’ hydrogen using carbon capture and storage technologies as a way to decrease emissions.

But a July 2021 study by Cornell University found ‘blue’ hydrogen may be 20 percent more polluting than natural gas due to unsolved methane leakage in the supply chain.

Previously, EUobserver reported on the the Shell ‘carbon capture’ plant that emits more than it captures.

“RED obliges producers to shift their production away from fossil fuels,” Eagleton said.

But the inclusion of low-carbon gases would allow industry players to count blue hydrogen as if it is indistinguishable from hydrogen produced with wind or solar power, which would lead to higher emissions and an increase in gas use.

Analysis from Rystad Energy, an industry research group, suggests some 20 fossil hydrogen projects have been announced or are under development in Europe.

“This would increase European gas use by 154 billion cubic metres a year,” Eagleton said.

Germany, Austria, Denmark, Ireland, Luxemburg, Netherlands and Spain on 13 April published a non-paper rejecting the inclusion of low carbon fuels to be counted as renewable energy in the RED.

According to the document, this would “undermine the structure and credibility of the directive” and undermine the EU’s 2030 climate plans.

MEPs from the Committee on Industry, Research and Energy (Itre), led by Pieper, are currently negotiating the revised RED proposal and are expected to adopt a final report in June 2022.