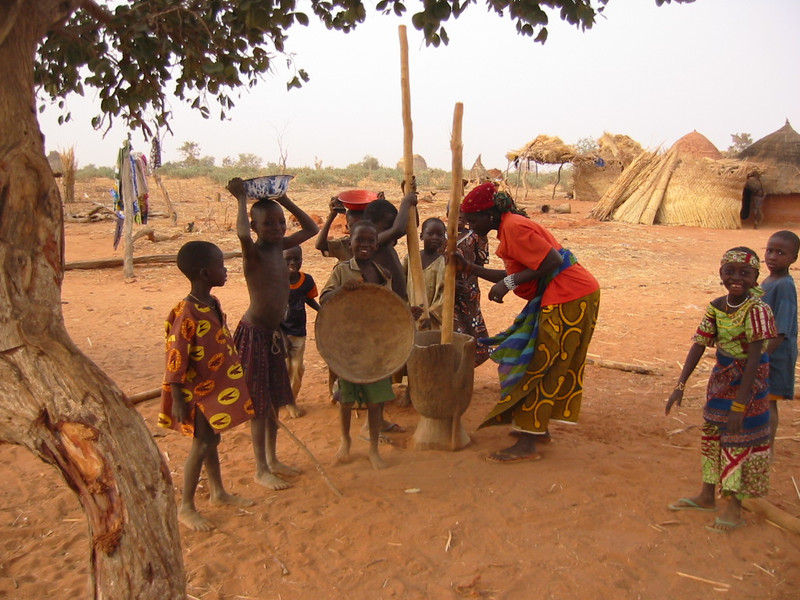 The Russian invasion has disrupted Ukrainian and Russian wheat and grain production, and a major point of worry for EU decision-makers is how to keep people fed in the months and years to come.

“Wheat exports have been massively disrupted due to the blockage of the Black Sea,” EU commissioner for agriculture Janusz Wojciechowski said, calling for increased support for Ukraine and other developing and emerging economies around the globe — especially in Africa.

One of the issues discussed is how to get EU production up to fill the gap of lost Ukrainian exports. “EU grain exports could be 30 percent higher [this year], and imports 42 percent lower,” Wojciechowski said. “2022 may be very good.”

But Ukrainian and Russian wheat exports make up 30 percent of the world’s supply, and exports through ports on the Black Sea have come to a standstill, causing wheat prices to jump 150 percent.

Last month, the European Commission adopted special support measures worth €500m to be sent to Ukrainian and European farmers directly affected by high prices or which have been shut off from global markets.

The EU also promised Wednesday €554m in 2022, targeted at increasing food security in the region. And Wojciechowski said on Thursday that similar plans are needed for sub-Saharan Africa, although no details of the plan were given.

To increase EU production even further, French minister for agriculture Julien Denormandie said the EU needed to have “production targets” to boost agricultural output and make sure everyone is fed.

“Russia is using grain as a strategic instrument to cause harm,” he said, evoking the Treaty of Rome, one of the EU’s founding documents, which obliges members to ensure stable food supply for its citizens. “We need to reduce our dependency, and for that, we need to define how much we need,” he said.

Others, however, highlighted that other regions are much more at risk, especially countries in Africa. “Africa deserves special care,” Wojciechowski said.

Many African countries, including Benin, Egypt, Sudan, Madagascar, and Burundi, are almost entirely, or in some cases exclusively, dependent on Ukrainian grain.

More than 31 million people are expected to need urgent food assistance in the Sahel region in West Africa due to a multi-year long drought. But this number will, in all likelihood, become much higher.

“In Egypt grain is a staple crop,” Koen Dekeyser, a researcher at The European Centre for Development Policy Management, a Dutch think-tank said, warning that limiting the export of wheat and grain will drive the price up even further.

Hungary is one EU country that has already adopted export controls.