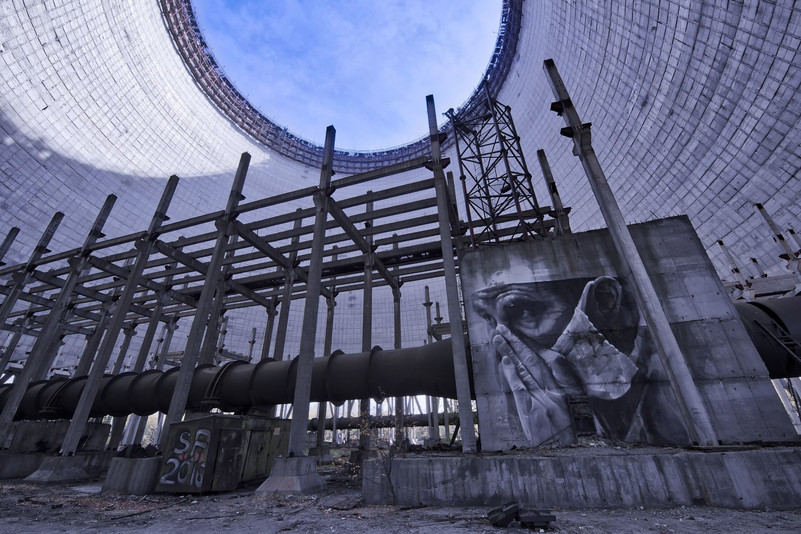 On Wednesday (6 April), the European Commission announced that it is building up a strategic reserve to protect member states and Ukraine against chemical, biological or nuclear attacks.

“We aim to provide rapid response capabilities for our citizens if such an emergency ever occurs,” commissioner for crisis management Janez Lenarčič said on Wednesday.

The medical capacity of individual countries could become overwhelmed if a nuclear accident or strike happened.

To set up an extra level of safety, the EU has developed a plan that consists of two parts.

Under its RescEU programme, the EU will stockpile €540.5m worth of specialised medical equipment, developed through the EU’s civil protection mechanism, to treat patients exposed to such emergencies.

The EU will also set up rapid response teams equipped with specialised decontamination equipment that can be sent in the event of an attack.

In president Vladimir Putin’s speech announcing the invasion, back in February, he said that anyone who “tries to stand in our way” will face consequences “such as you have never seen in your entire history.”

He then ordered his defence minister Sergei Shoigu to put Moscow’s nuclear forces on alert.

These tablets can protect people from some of the harmful effects of radiation, and the EU announced on Wednesday it has sent three million pills to Ukraine.

In March, Russian forces attacked and captured the Chernobyl nuclear power plant near Kyiv, close to the Russian border. It was the site of one of the world’s worst nuclear accidents in 1986.

The plant has been shut down since 2000 but still employs a permanent crew to keep cool water circulating over the spent fuel rods.

Last Thursday, the entire Russian deployment had left the area, taking several Ukrainian service personnel with them, the International Atomic Energy Agency, the UN watchdog based in Vienna, reported.

“Morale and the emotional state” of staff are “very low,” director general Rafael Mariano Grossi said on Monday, adding that this could threaten the secure operation of nuclear facilities across the country.

In an update on conditions at the Chernobyl plant, Energoatom, Ukraine’s state power company, said that a fresh rotation of personnel would only be allowed to return to the Chornobyl site once security conditions will allow it.