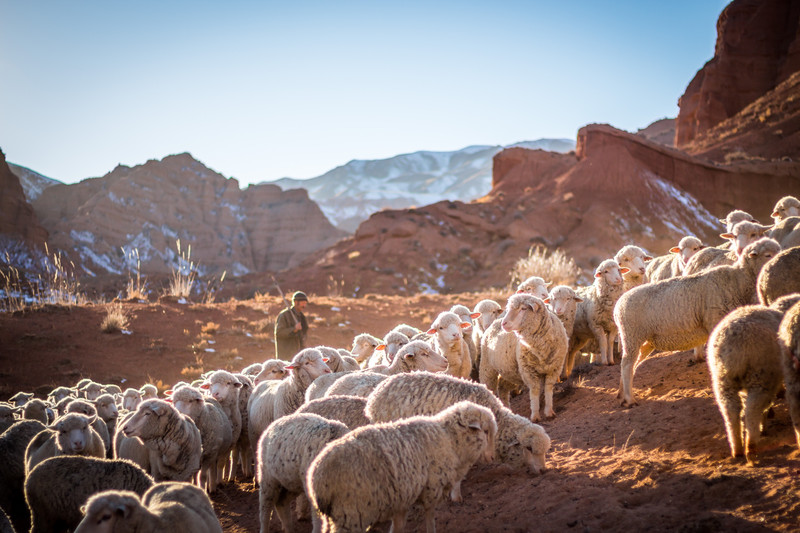 The European Commission overestimated the amount it spent on climate action for 2014-2020, said EU auditors, raising doubts over the reliability of future reports used to track climate action.

The watchdog report published on Monday (30 May) found that the commission overstated climate spending by at least €72bn — most notably from agricultural funding.

Overall EU reports on climate spending were “unreliable” and “inconsistent,” EU auditors said, pointing out weaknesses in the reporting methodology.

The EU committed to spending at least 20 percent of the EU budget on climate action in 2014-2020 in a bid to tackle climate change through EU expenditure.

But the EU’s own auditors say only 13 percent of the budget (about €144bn) had actually contributed to climate action — in contrast to last year’s report in which the commission promised €216bn was invested in tackling climate change.

Such huge gaps have raised concerns over the reliability of future reports on the climate expenditure for the period 2021-2027 as the climate-related spending target has been raised to 30 percent.

The current tracking method, EU auditors say, is an a priori exercise which involves “significant approximation” as it is sometimes based on planned spending and committed amounts, instead of final expenditure.

They also argued that the system tracks only “potential positive impacts” without actually evaluating the final contribution toward EU climate goals.

For example, half of the EU’s climate spending for 2014-2020 is related to agriculture — yet emissions from farming in the bloc have changed very little during the last decade.

The report concluded that the commission likely overestimated contributions from agricultural spending by almost €60bn.

But it also found that the commission overestimated the climate contribution of infrastructure and cohesion funding such as railways, electricity and biomass.

Climate tracking under the 2021-2027 EU budget remains practically the same as for 2014-2020, raising fears over repeated overestimations during a key period for climate action.

“Climate coefficients lacking justification [and applied for the calculations], inconsistencies in reporting for rail projects, [and] options for fossil fuel use… raises questions on the reliability of future climate reporting,” auditors said.

Under the post-pandemic recovery funds, EU countries set a 37 percent target for climate expenditure in line with the “do no significant harm” principle.

The commission was asked to improve the current methodology, issue guidelines to ensure consistency among different areas and report on EU spending with a potentially negative impact on climate.

While the EU executive appears open to improving its reporting system, it deemed it as “solid” and “reliable” because the methodology and its assumptions are “clear, reasonable, and transparently communicated”.

Additionally, the commission said it will not track EU spending with potential negative effects on climate change because it will create an additional administrative burden.