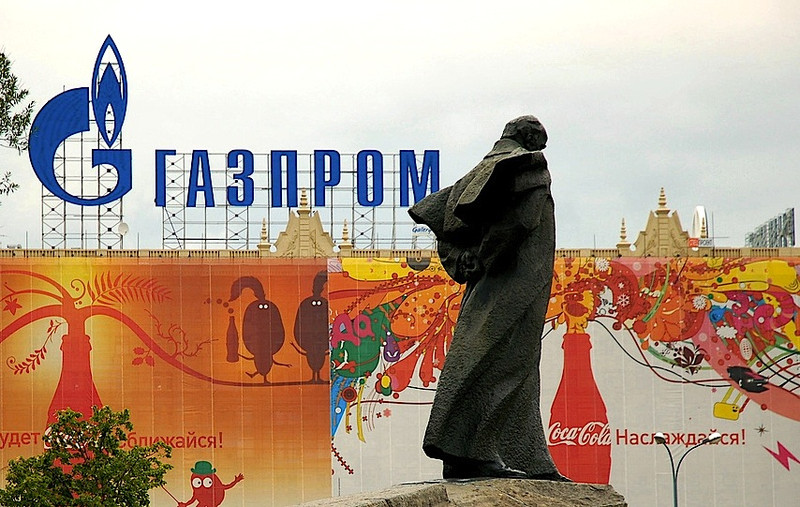 Accredited Russian lobbyists will no longer be allowed inside the European Parliament.

European parliament president Roberta Metsola on Thursday (2 June) had told the conference of presidents, which is where the leaders of the parliament’s political groups meet, that she wanted the accreditations revoked.

Philippe Lamberts, co-president of the Greens, welcomed the move.

“We thank president Metsola for acting on our request to withdraw Russian lobbyists’ accreditation from the European Parliament. We cannot accept that representatives of a warmongering country are still given the opportunity to exert influence on our policies and decision,” he said, in an emailed statement.

Lamberts noted that Russian lobbyists, however, still have access to the European Commission and the Council, representing member states.

An EU parliament source said it still had to be finalised before it goes into immediate effect. But the move follows weeks of deadlock among the EU institutions to first remove them from the EU’s joint-transparency register, managed by the EU parliament, the European Commission and the Council.

The register is a database of lobbyists that try to influence EU lawmaking. Those listed are allowed official access to the EU institutions.

The parliament’s vice-president Katarina Barley had, on 15 March, sent a letter addressed to Clément Beaune of the French EU presidency and Vera Jourova of the European Commission. In it, she proposed removing the Russian affiliated lobbyists from the register.

Both the European Commission and the European Parliament wanted them gone, but resistance emerged from the Council under the French EU presidency.

Thursday’s move means all organisations with Russian headquarters listed in the EU’s joint-transparency register can not access the parliament premises in Brussels and Strasbourg.

Those working the entrance to the EU parliament buildings will then be notified to deny them entry.