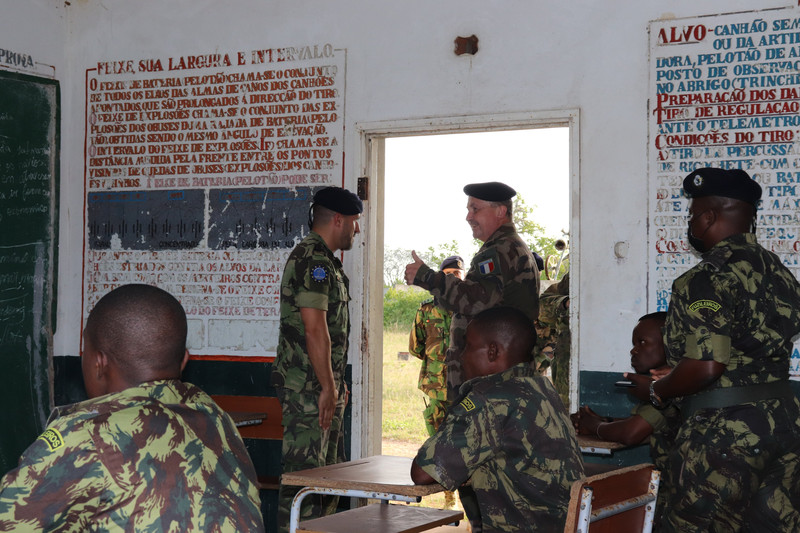 The EU may end up spending millions to prop up Rwanda’s defence force in Mozambique with non-lethal equipment.

An internal paper dated 3 May from its foreign policy branch, the EEAS, bases the idea on the so-called European Peace Facility.

The European Peace Facility allows EU authorities to tap into an off budget pot to shore up foreign militaries around the globe, including in Ukraine.

But it has also courted controversy given the often opaque nature of armed conflict in areas like Mozambique.

The Mozambique government has itself hired the services of private military contractors, like Russia’s Wagner group and the Dyck Advisory Group to carry out specialised counter-insurgency operations.

At the same time, the EU last year launched a two-year mission in Mozambique to help shore up its armed forces.

This includes training the Mozambican Army Commando Forces and Navy Fusiliers to form a quick reaction force to be deployed in Cabo Delgado.

Described as a “concept note”, the EU plan is to support Rwanda with €20m in non-lethal equipment in Mozambique’s northern province of Cabo Delgado.

The aim is to help Rwanda “extend, protect and sustain the territorial and tactical gains they have made so far,” states the paper.

Rwanda is said to be fighting an infiltration of possible Islamic State affiliated insurgents in the province of Niassa, as well as in neighbouring countries like Tanzania and Malawi.

The conflict in the Cabo Delgado region has displaced around 800,000 people and triggered a humanitarian crisis for some 1.5 million.