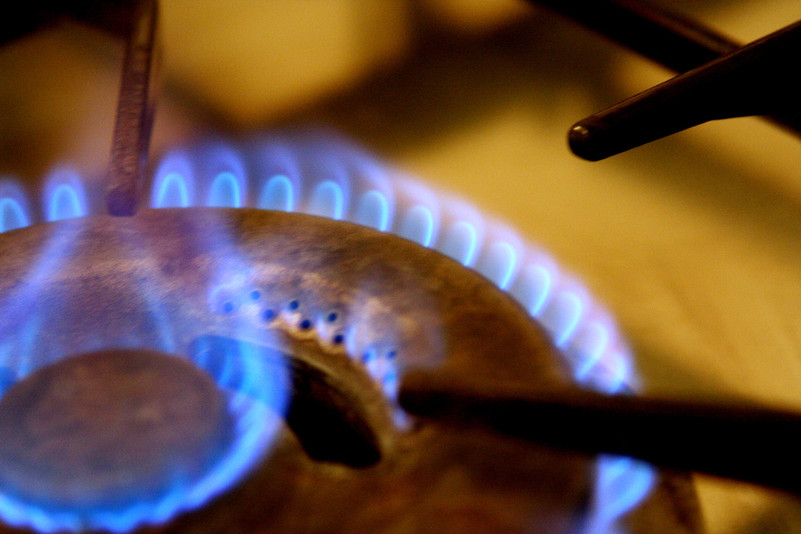 Some member states are hoping to soften the bloc’s plan to require them to use less gas over winter, as Europe prepares for uncertain supplies from Russia.

The commission last week proposed that the 27 EU members each cut their gas use by 15 percent from August to March.

The council meeting comes as the Russian state-controlled Gazprom announced on Monday that supplies through the Nord Stream 1 pipeline to Germany would drop to just 20 percent of capacity starting Wednesday.

Germany hit back that it saw no technical reason for the reduction.

Russian president Vladimir Putin has weaponised gas exports to pressure the EU into halting its sanctions over his invasion in Ukraine.

Before the war, Russia had supplied 40 percent of EU gas, with some EU countries relying even more-heavily on Russian deliveries.

While the commission’s plan aims to prepare for emergencies, warning that a full cut-off from Russia is likely, it has faced significant pushback from some national capitals, especially from the south.

Spain and Portugal have little dependence on Russian gas, and do not want to force major cuts on their economies, arguing that mandatory reductions is a non-starter for negotiations.

Other countries fell uneasy about the commission controlling their gas usage.

Polish climate minister Anna Moskwa said the idea of the commission imposing gas limits on countries “is totally against the idea of energy security and democracy,” according to Reuters.

“The commission’s proposal is not necessarily the most effective nor the most efficient nor the most just,” said Spanish minister for ecological transition Teresa Ribera, according to Euronews.

Greece, Cyprus, Malta and Ireland are also opposed to the mandatory solution.

A one-size-fits-all deal seemed off the table on Monday when EU ambassadors discussed the commission’s proposal, with several countries arguing for exemptions, and opt-outs.

There is concern, however, that without binding targets, the plan would have little effect on the ground.

EU countries are already under pressure as inflation, and energy prices increase.

Others are concerned that the commission’s plan is mostly about helping the German economy.

“The commission instead of telling Germany not to shut down their nuclear power plants, but it allows closing them but when it runs out of energy, it will be taken from us, who are prepared,” Hungary’s prime minister Viktor Orbán said in a speech over the weekend.