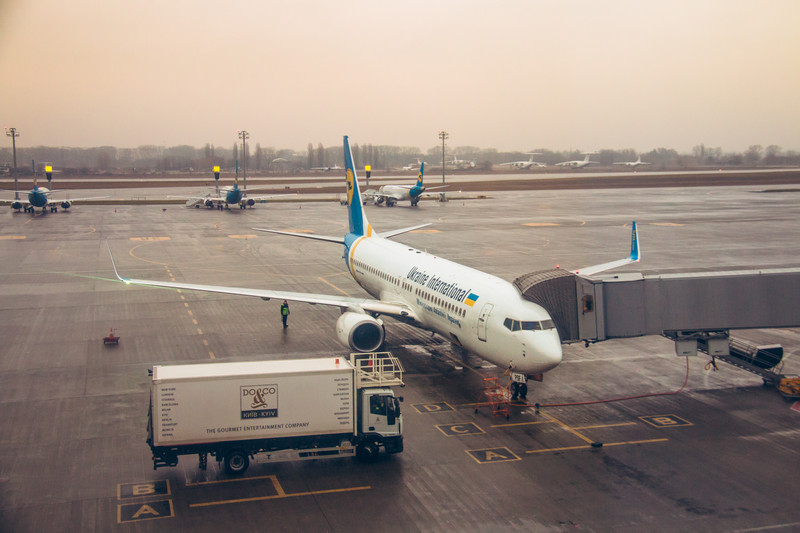 Citing a growing risk of a Russian attack, several EU countries and Britain have followed the US in urging their nationals to leave Ukraine.

Belgium, Bulgaria, Cyprus, Denmark, Finland, Germany, Ireland, Latvia, Italy, the Netherlands, Spain, and Sweden, as well as the UK, joined a growing list of countries over the weekend calling on expats to fly out on commercial services.

“If you are currently in Ukraine, make sure that your presence is absolutely necessary. If it is not, leave the country shortly,” the German foreign ministry advised.

The UK and the US have also flown back home military trainers who had been embedding with the Ukrainian army.

“There will be no British troops in Ukraine if there is any conflict with Russia,” British under-secretary of state for the armed forces, James Heappey, told the BBC on Saturday (12 February).

The departures come after US national security adviser Jake Sullivan warned Friday that, “We are in the window when an invasion could begin at any time.”

“If a Russian attack on Ukraine proceeds, it is likely to begin with aerial bombing and missile attacks that could obviously kill civilians without regard to their nationality,” he said.

Many EU states and the EU foreign service have also asked non-essential diplomats and relatives to go home.

But the EU foreign service, which is leaving eight diplomats in place, has been at pains to say that the withdrawals-to-date did not amount to an “evacuation,” and Reuters reported on Sunday from Kyiv that there were “no signs of exodus” at the city’s main Boryspil airport.

“The EU and its member states are coordinating their actions in view of the current threats on Ukraine. Our diplomatic missions are not closing,” EU foreign affairs chief Josep Borrell said Saturday.

Matti Maasikas, the EU ambassador in Ukraine, posted a photo of EU ambassadors meeting in Kyiv on social media the same day.

German chancellor Olaf Scholz was expected to tell Russian president Vladimir Putin in Moscow this week, “that any attack on Ukraine will have heavy consequences” in terms of sanctions, a German government source told Reuters on Sunday.

He also promised to pursue “diplomacy and deterrence” after speaking with Biden on Sunday.

But Russia has continued to dismiss Western concerns.

“Hysteria has reached its peak,” Yuri Ushakov, a foreign policy advisor to Putin, told reporters in Moscow after the Biden-Putin call.