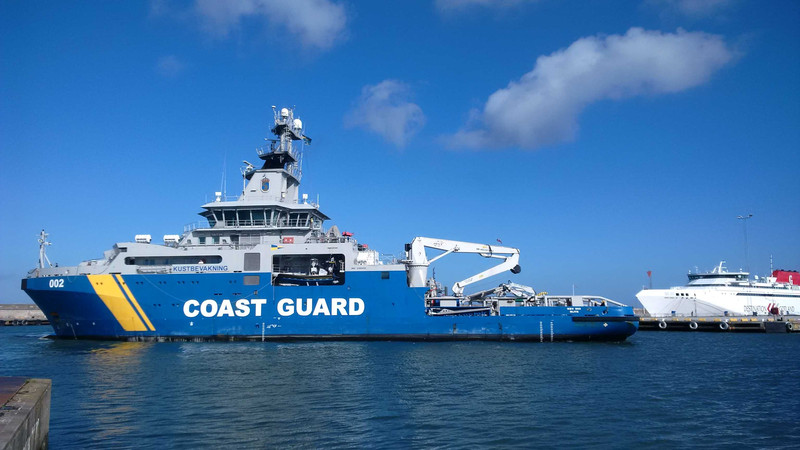 The probe was launched in January 2021 after investigators raided the offices of Frontex’s executive director Fabrice Leggeri and his chief of staff, Thibauld de La Haye Jousselin.

The investigation, or investigations, that then ensued could lead to sanctions for officials at the Warsaw-based agency, but details so far are scant, and Olaf has not described the grounds on which it undertook the probe.

On Monday (21 February) Olaf offered only a brief confirmation that it had “closed an investigation concerning Frontex on 15 February 2022.”

But previous press reports by EUobserver and Politico Europe have suggested the probe could be linked to human resource problems with recruitment and staff travel woes, as well as internal office harassment – not just the illegal pushbacks of migrants and asylum seekers.

The Olaf investigation is expected to be discussed by the Frontex management board later this week.

That board is composed of national police and interior ministry officials, plus two representatives from the European Commission, and is tasked “to exercise oversight over the agency,” according to the EU regulation underpinning Frontex.

The board also is expected to determine the severity of sanctions, if any, and that determination could come around the beginning of March.

Olaf’s director general Ville Itala is expected, on 28 February, to brief European Parliament lawmakers who are members of a budget oversight committee — but those talks will not be public.

The budget for Frontex last year was €543m, making it the EU’s best funded agency.

The European Parliament had decided to reduce the size of the agency’s 2022 budget by roughly €90m as a result of concerns, including the agency’s failure to hire fundamental rights monitors to hold border guards accountable for possible violations of the rights of asylum seekers.

But just over a year later, it had missed that target, and others, triggering an internal spat between the agency and EU commissioner for home affairs, Ylva Johansson.

The parliament also took issue with the agency’s slow response in setting up a system to make it easier for border guards to report possible wrongdoing, including violations of the rights of asylum-seekers along the EU’s external border.

Separately, Frontex has come in for criticism from the European Court of Auditors, the EU’s official spending watchdog, which took issue with Frontex accounting standards.

The auditors found, among other things, that the agency’s operational reporting lacks information on actual costs and performance. Frontex was “its own worst enemy,” the auditors said.

The European Ombudsman, an EU administrative watchdog, also has faulted Frontex for lack of transparency and for failing to set up an adequate system allowing asylum seekers to issue complaints about their treatment.