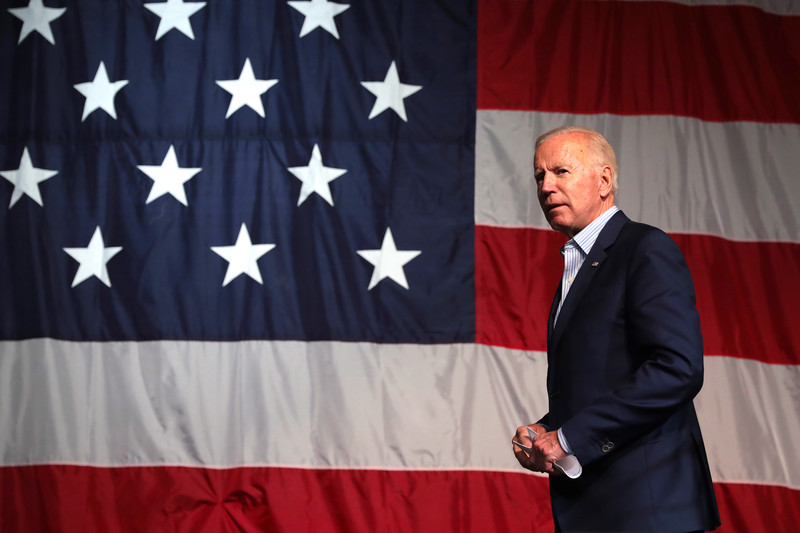 The first round of EU sanctions will include curbs on Russia’s ability to trade its sovereign debt or raise fresh debt on European financial markets, as well as new blacklists.

“We will target the ability of the Russian state and government to access our financial markets,” EU foreign affairs chief Josep Borrell said after meeting EU foreign ministers in Paris on Tuesday (22 February).

The EU will also ban European firms from doing business with Russia-occupied regions in east Ukraine, the same way it did with Crimea in 2014 when Russian annexed the Ukrainian peninsula, he added.

The EU financial sanctions are to be accompanied by asset-freezes and visa bans on 27 Russian individuals and entities, including banks, as well as 351 Russian MPs, with names to be made public in the coming days.

They came after Russian president Vladimir Putin recognised two breakaway regions in Ukraine and ordered in his regular army as what he called “peacekeepers” there on Monday.

And Putin escalated the situation further on Tuesday by saying he recognised the breakaway regions’ claims to further Ukrainian territories.

“We will raise the level of sanctions depending on Russian behaviour,” Borrell said Tuesday. “We are afraid, we believe that this story has not finished,” he said.

Borrell also confirmed that the so-called Minsk peace process on Ukraine was effectively over. “This [Russian recognition of Ukrainian breakaway regions] tears up the Minsk process,” he said.

The French foreign minister, Jean-Yves Le Drian, said Putin had a “cynical character” and that his and that Putin or Russia’s signature on international treaties “now means nothing”.

Speaking later in the day in Washington, US president Joe Biden also said his “first tranche” of sanctions would target Russian state debt, two banks, and Russian “elites and their family members”, whom he did not yet name.

“Who in the Lord’s name does Putin think gives him the right to declare what he called new countries on the territories of his neighbour?”, Biden said.

“This is the beginning of a Russian invasion of Ukraine,” Biden said.

EU Commission president Ursula von der Leyen told US broadcaster CNN that the second round of EU sanctions would target exports of high-end technology to Russia.

It would strike at “goods essential for the modernisation and diversification of the Russian economy. These are goods where we [the EU] locally dominate and which cannot easily be replaced,” she said.

“Our European, American, British colleagues will not stop and will not calm down until they have exhausted all their possibilities for the so-called ‘punishment of Russia’. They are already threatening us with all manner of sanctions or, as they say now, ‘the mother of all sanctions’,” he said. “Well, we’re used to it,” he added.