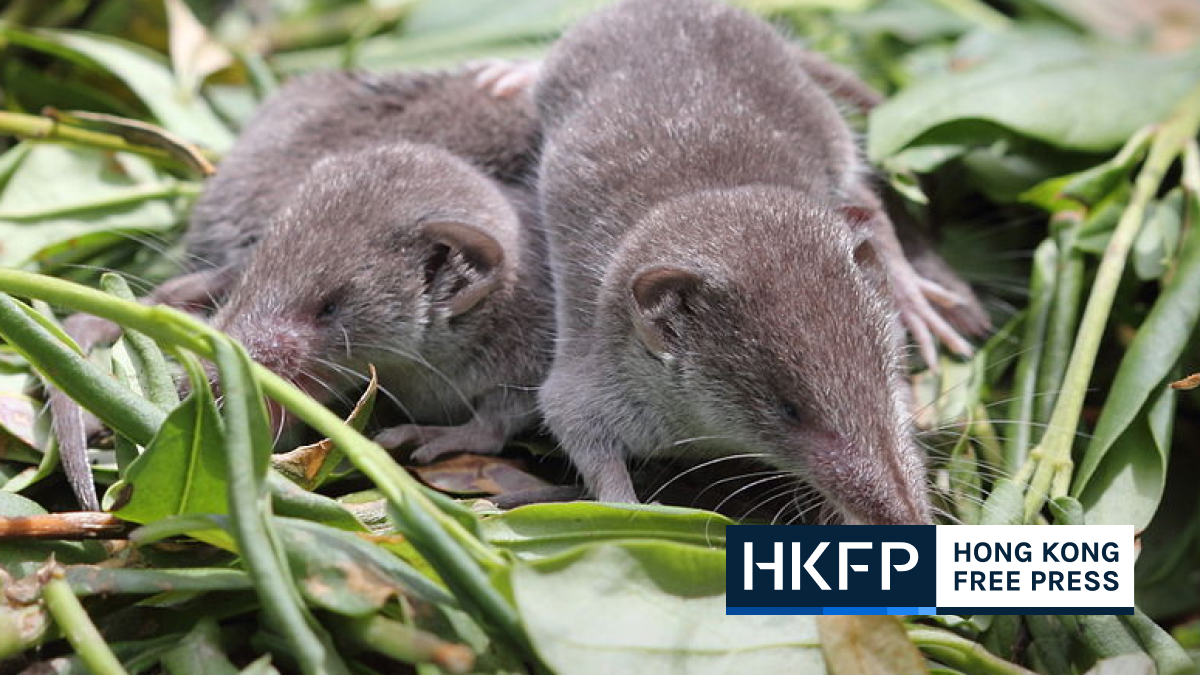 Dozens of people in China have fallen ill with a new virus that is also found in shrews, a report has said, but there is so far no evidence of human-to-human transmission.

The infections were found in China’s eastern Shandong and central Henan provinces, affecting 35 people, according to a report in the New England Journal of Medicine this month.

The virus is called Langya henipavirus or LayV, and patients reported symptoms that include fever, fatigue, cough, nausea and headaches.

Research findings suggested shrews may be a natural reservoir for the pathogen.

“There was no close contact or common exposure history among the patients, which suggests that the infection in the human population may be sporadic,” according to the report.

But it also cautioned that its sample size “was too small to determine the status of human-to-human transmission for LayV”.

Patients were mostly farmers and cases were found with help from a detection system for people with acute fever and a history of animal exposure, it added.

Further investigation is needed to better understand illnesses associated with the virus, according to the researchers in China, Singapore and Australia who were involved in the paper.

Cases of Langya henipavirus have so far not been fatal or very serious, Linfa Wang of the Duke-NUS Medical School in Singapore, told Chinese state outlet Global Times.

Wang was one of the researchers involved in writing the paper.

Zoonoses are animal diseases that transmit to humans, and comprise a large percentage of new and existing diseases in people, according to the World Health Organization.

Some are preventable through vaccination, while others mutate into human-only strains or cause recurring outbreaks.