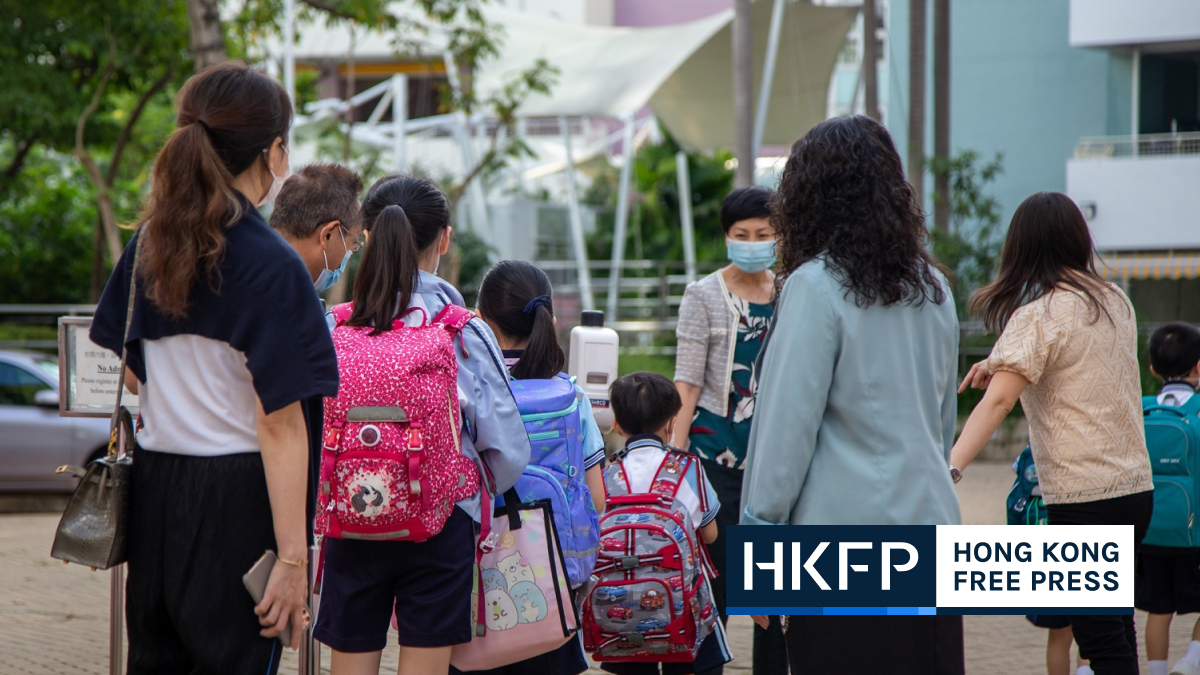 The number of cyberbullying cases reported in Hong Kong’s public-sector primary and secondary schools has almost doubled in the past four years, according to Education Bureau figures revealed in the legislature.

Tang also cited questionnaires distributed to students by the Department of Health in the past few years, in which two to three per cent of pupils indicated they have experienced cyberbullying, including through social media such as online forums, blogs and chatrooms.

In a written reply to LegCo, Tang said the government “has all along adopted a ‘zero-tolerance’ policy on school bullying,” including cyberbullying. It required schools to have anti-bullying strategies, reporting channels and monitoring mechanisms. Training for teachers was also provided to help them prevent bullying.

Billy Wong, the executive secretary of The Hong Kong Committee on Children’s Rights, said the rising trend of cyberbullying is expected as people now spend more time online and children are exposed to the Internet as a younger age.

“Perhaps seven or eight years ago, there was still a debate whether students should bring their cell phone to school. Nowadays, people need to use their phone in societal settings such as using the LeaveHomeSafe app when you go out. The social trend requires even the younger citizens to have access to the internet,” Wong told HKFP.

Wong said it is possible those government data do not reflect the full picture of cyberbullying at schools because they may be underreported.

To better tackle the bullying problem at its root, Wong said a restorative justice approach would be useful, but it is not common in Hong Kong. Restorative justice allows the offender to take responsibility and understand the harm they have caused though meetings with their victims or the wider community.

Wong said not many schools or educators are familiar with the approach, and so often times, separating the perpetrating student from the bullied is their way to handle bullying cases. But this will not mend the harm done to the victim and the offending pupil will not understand the impact of their acts, Wong added. She said the government needs to take the initiative to provide more training of such to teachers.

The number of offences reported to police involving child pornography had also risen. Tang said police received more than 180 reports from 2017 to 2021, with the number increasing from 30 in 2017 to 54 in 2021.

The security chief said the Law Reform Commission was reviewing existing legislation on cybercrime. Tang stressed that even though cyberbullying was not a specific criminal offence in Hong Kong, there are existing laws that can regulate the online world.